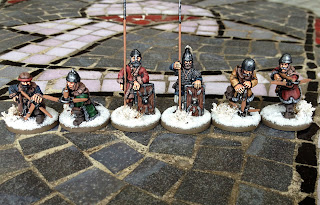 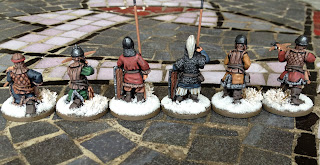 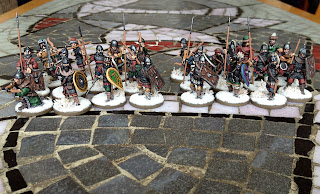 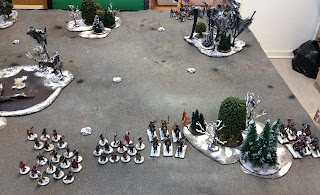 Have a great weekend everyone!
Posted by Jonas M at 20:15