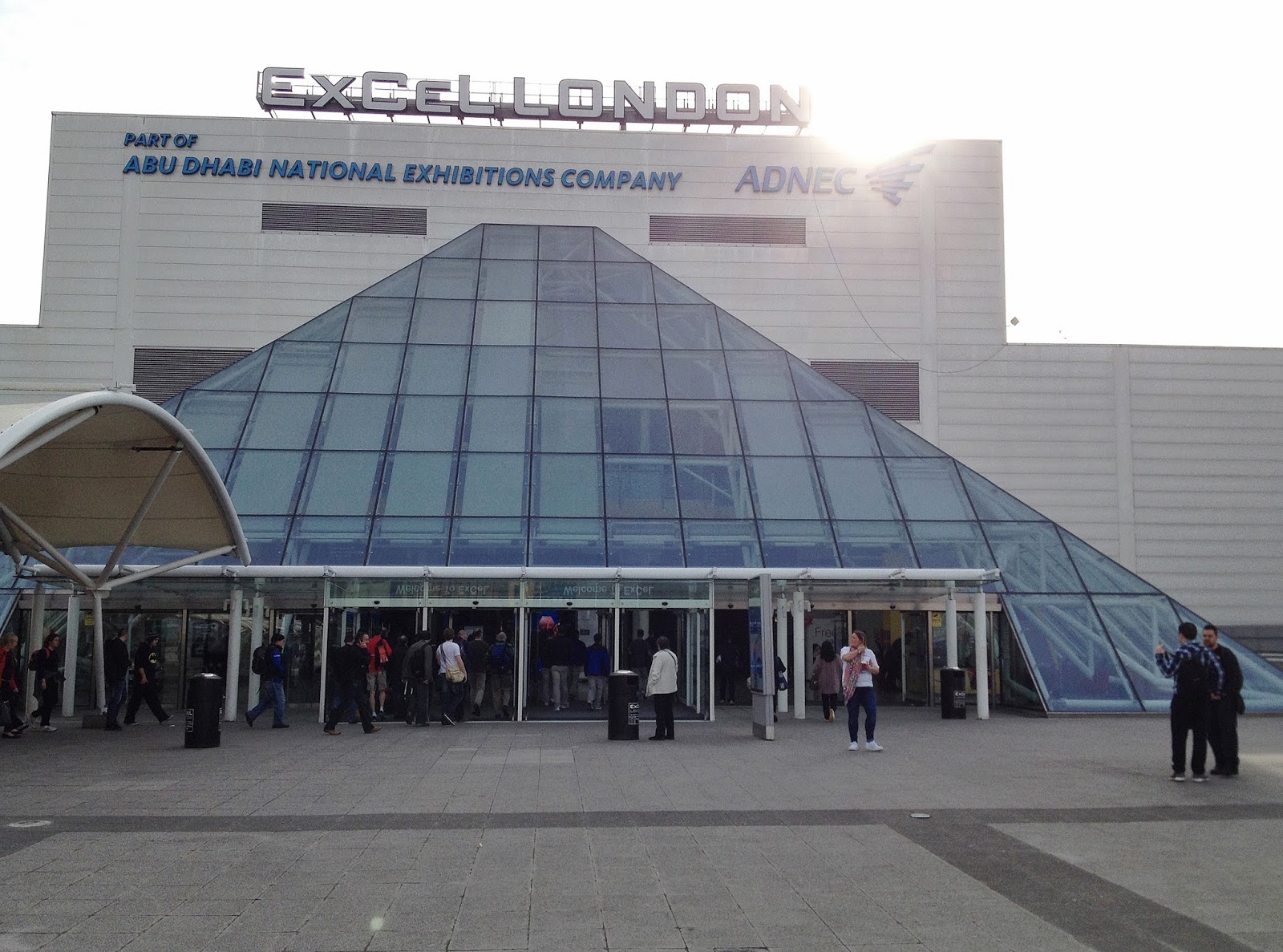 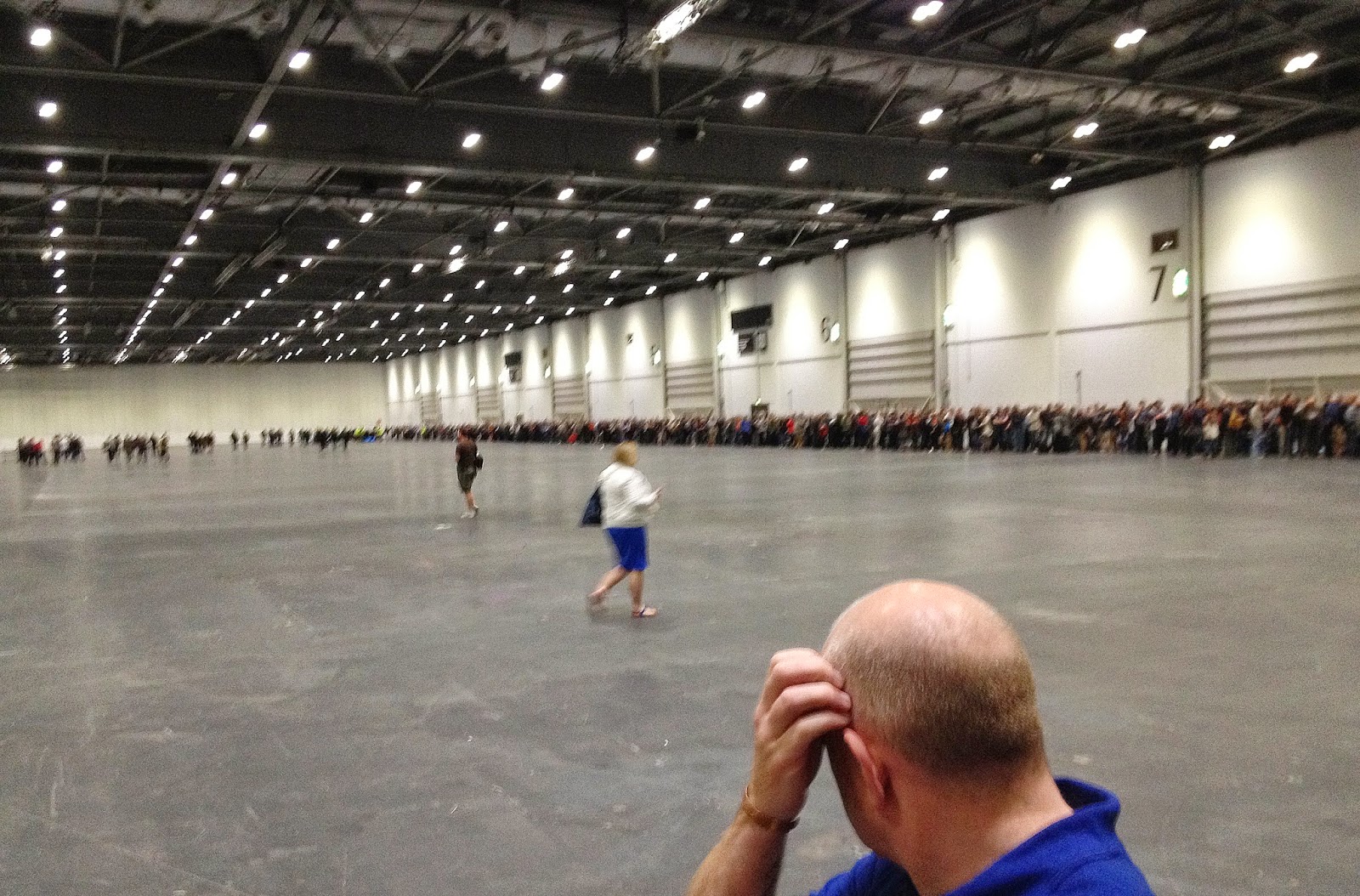 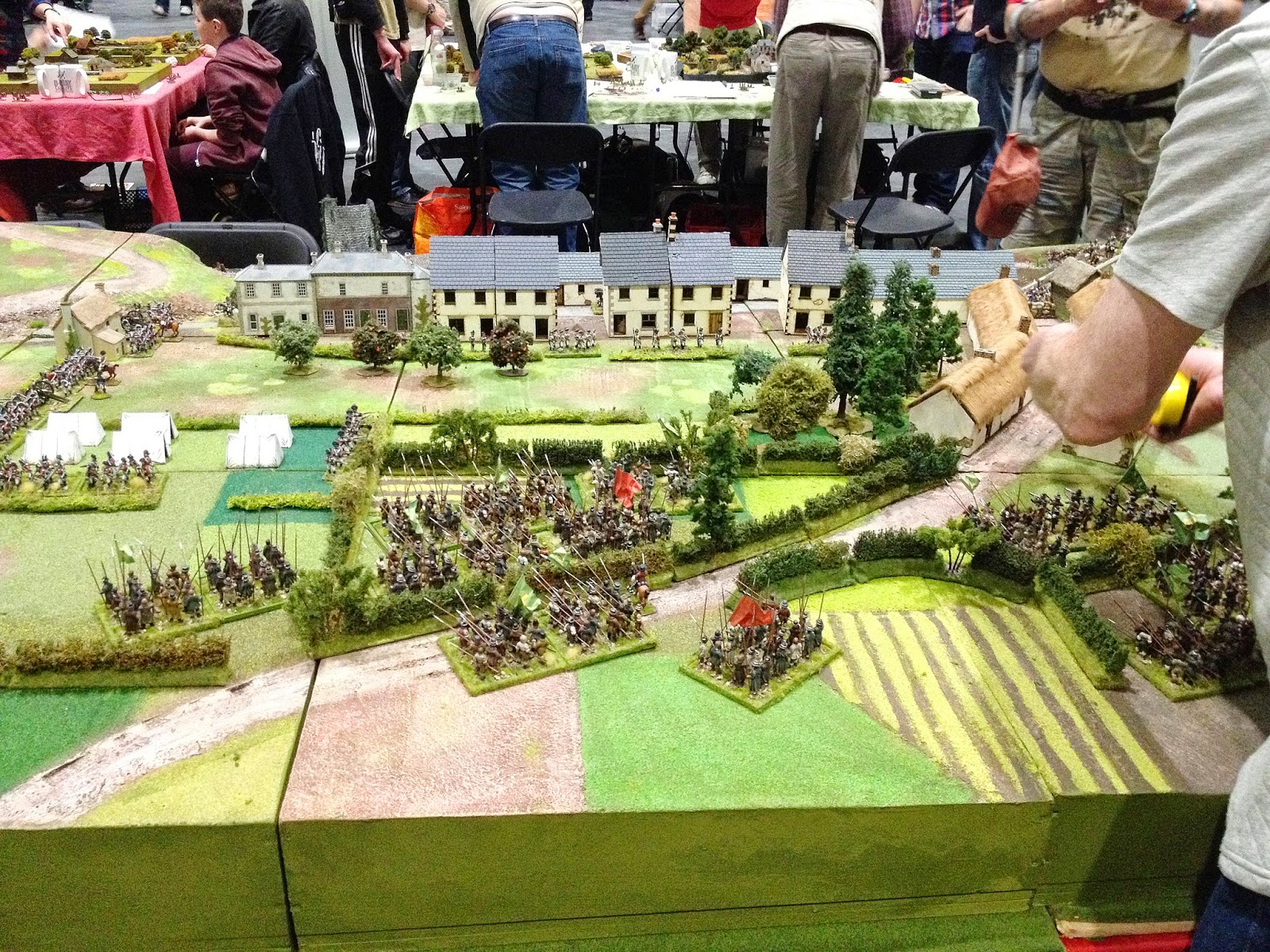 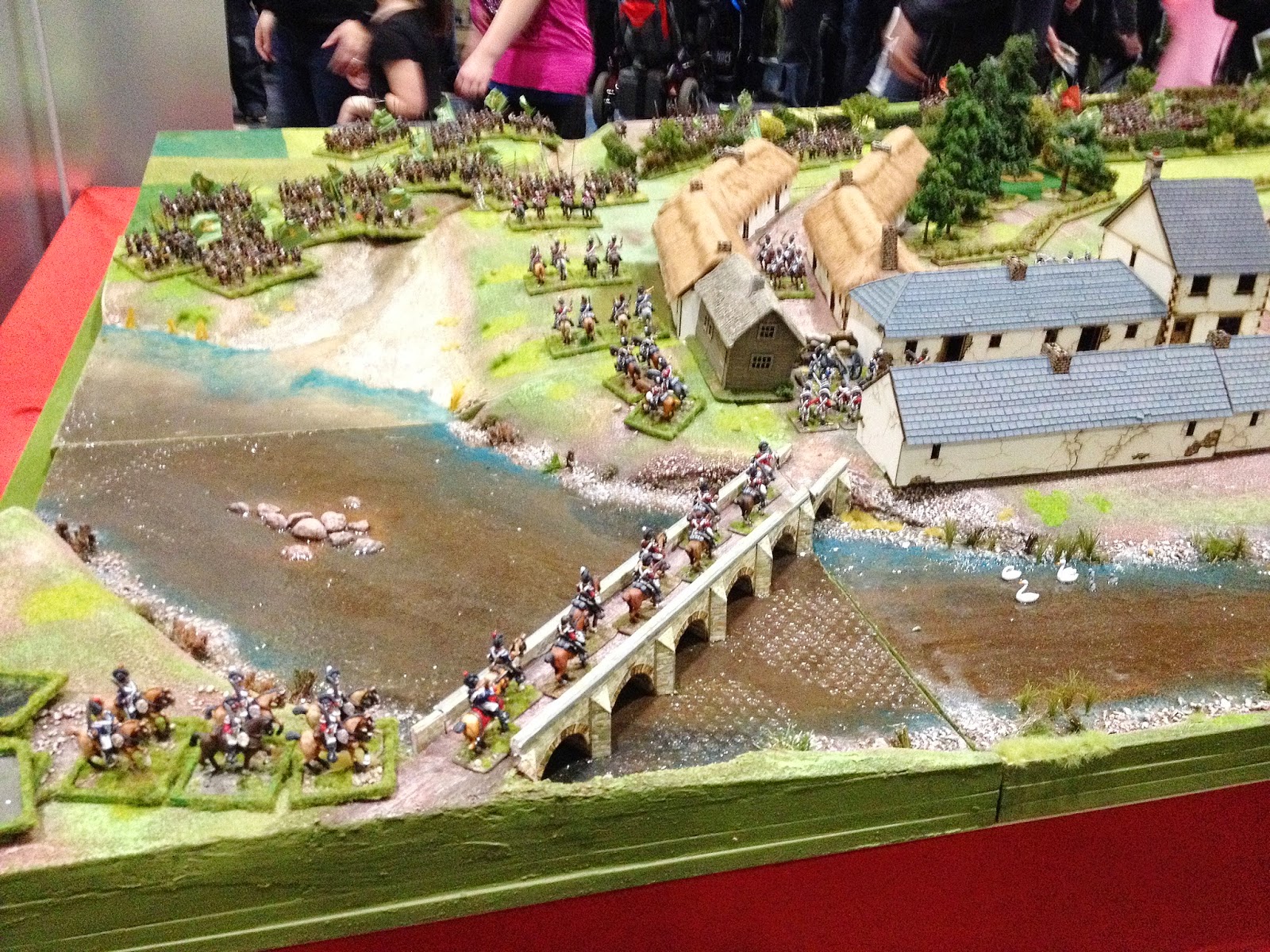 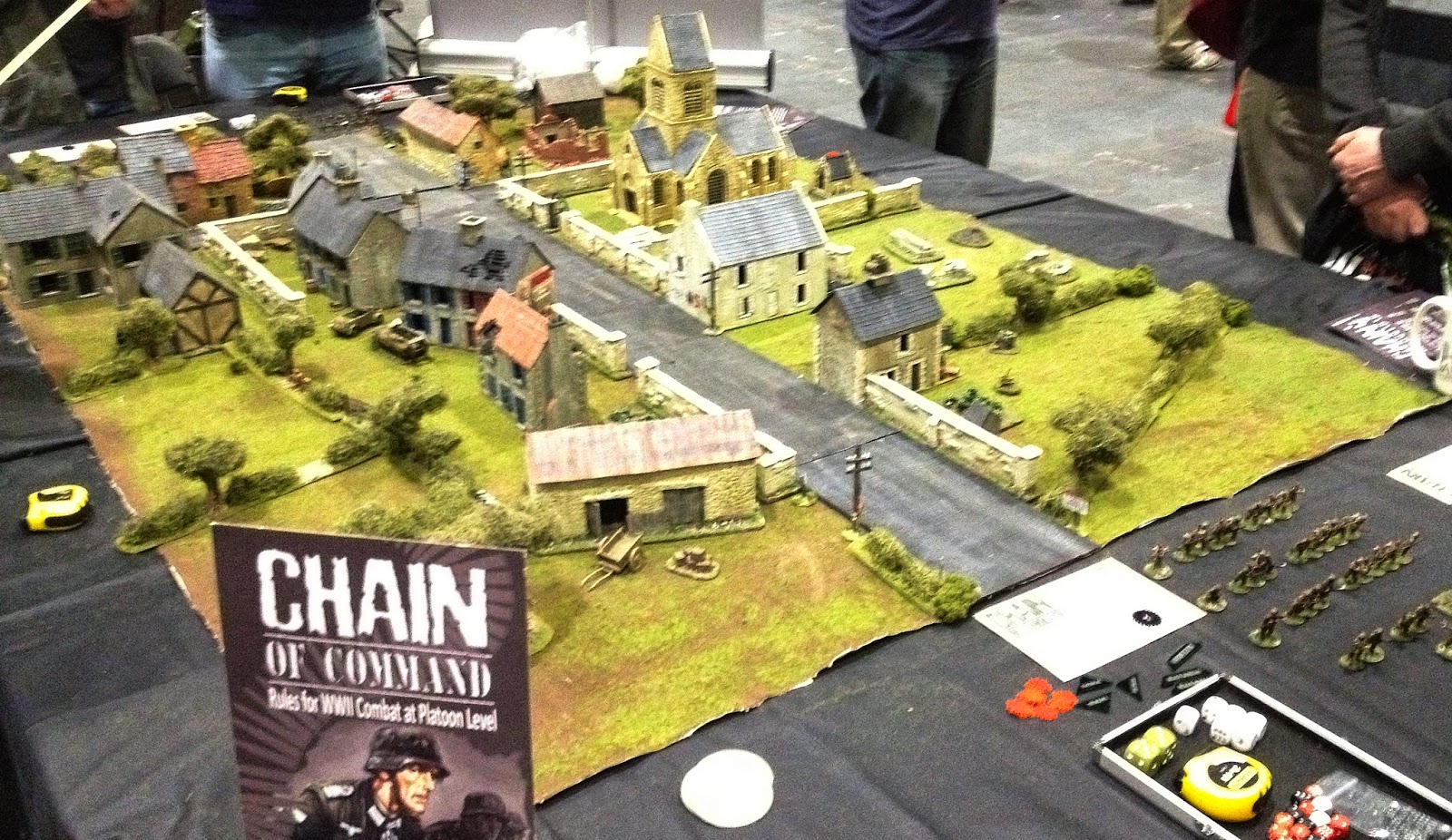 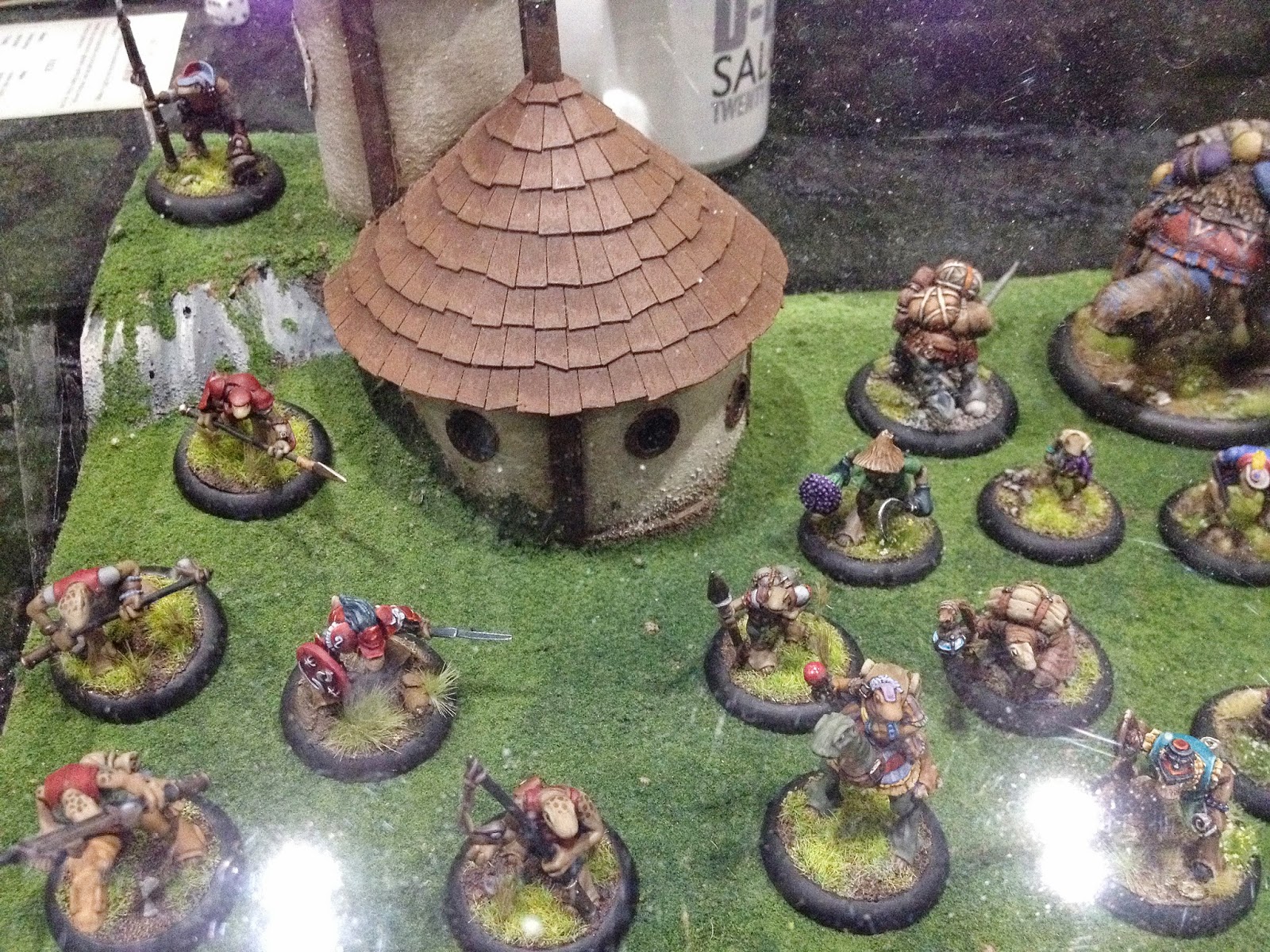 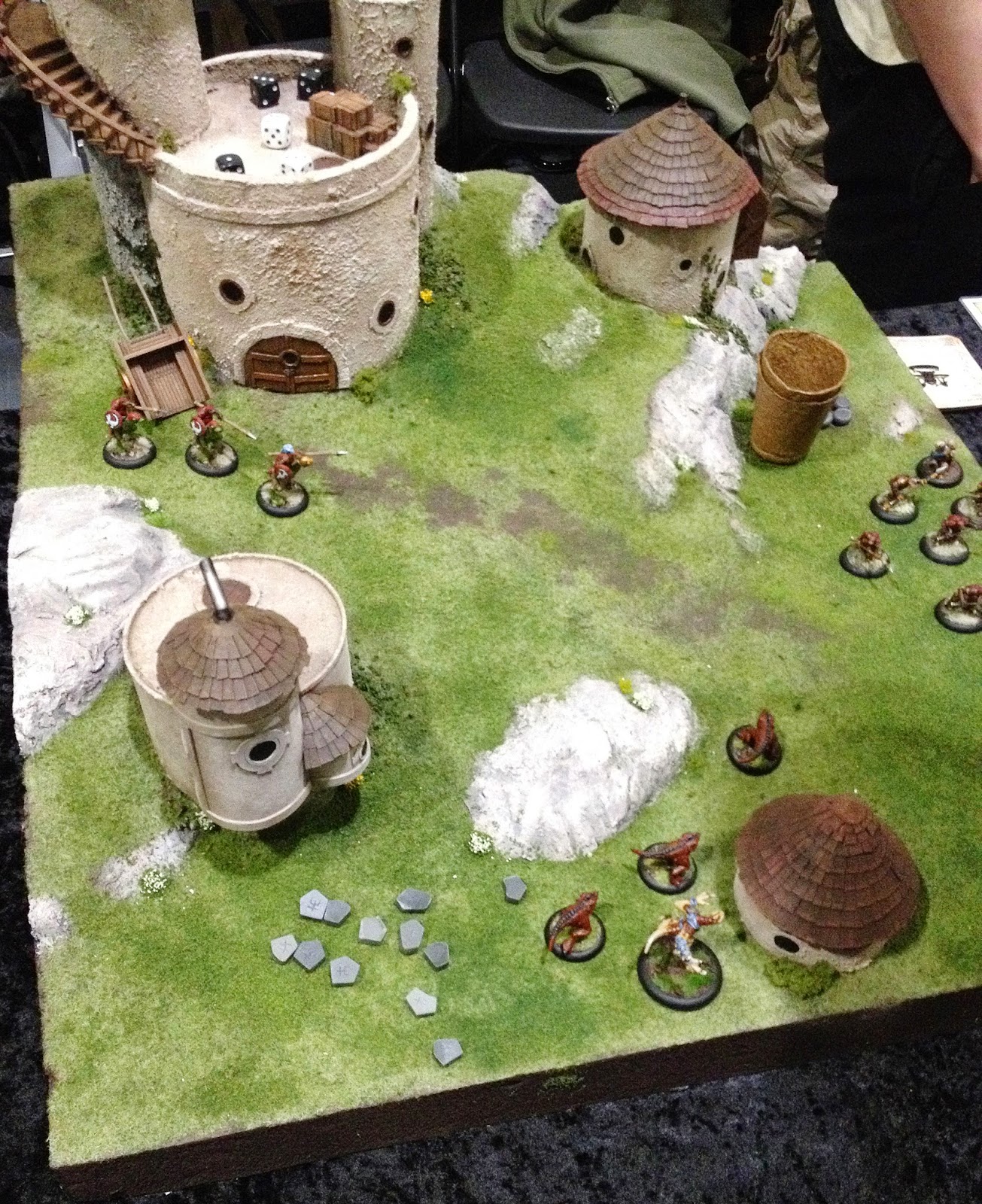 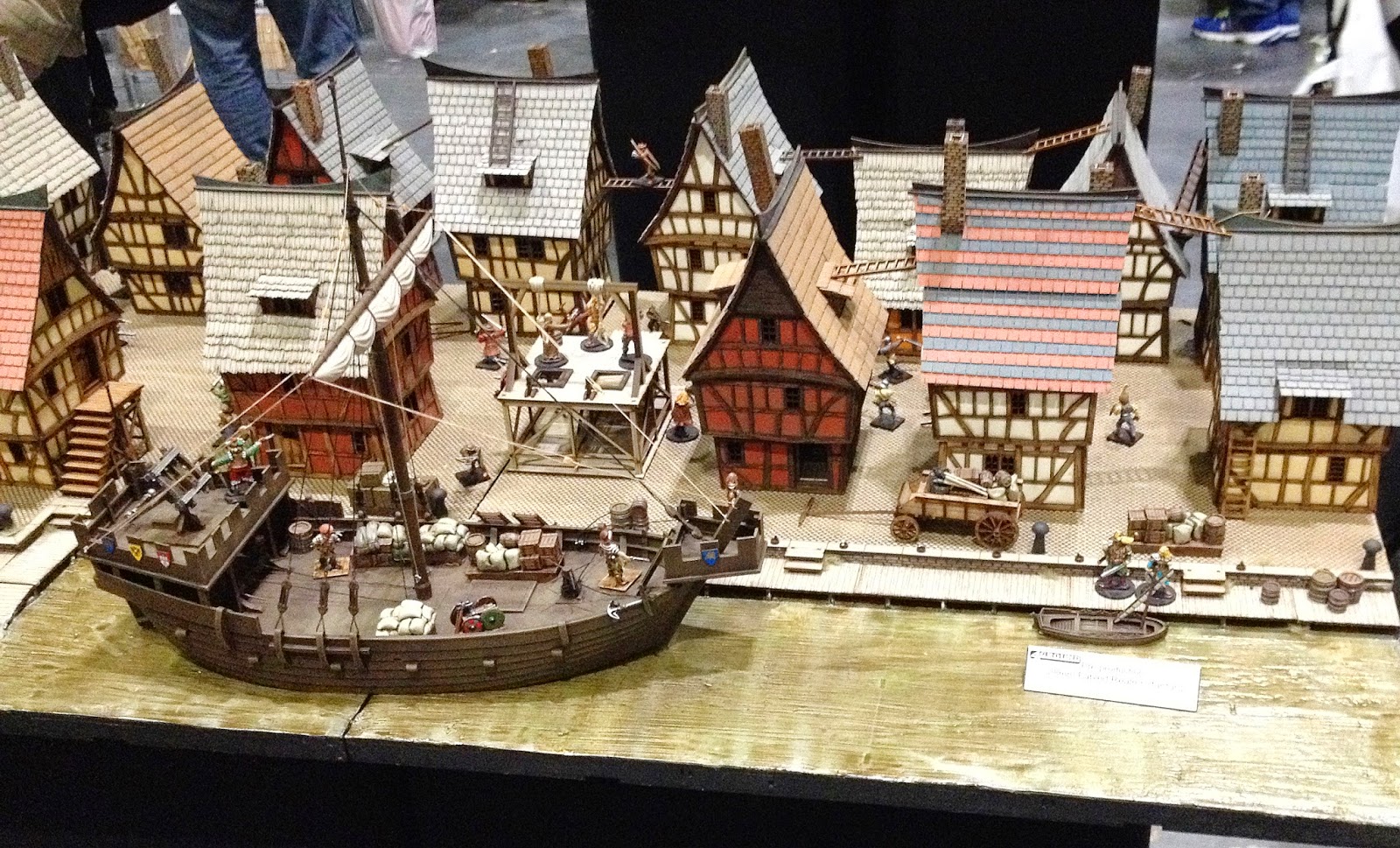 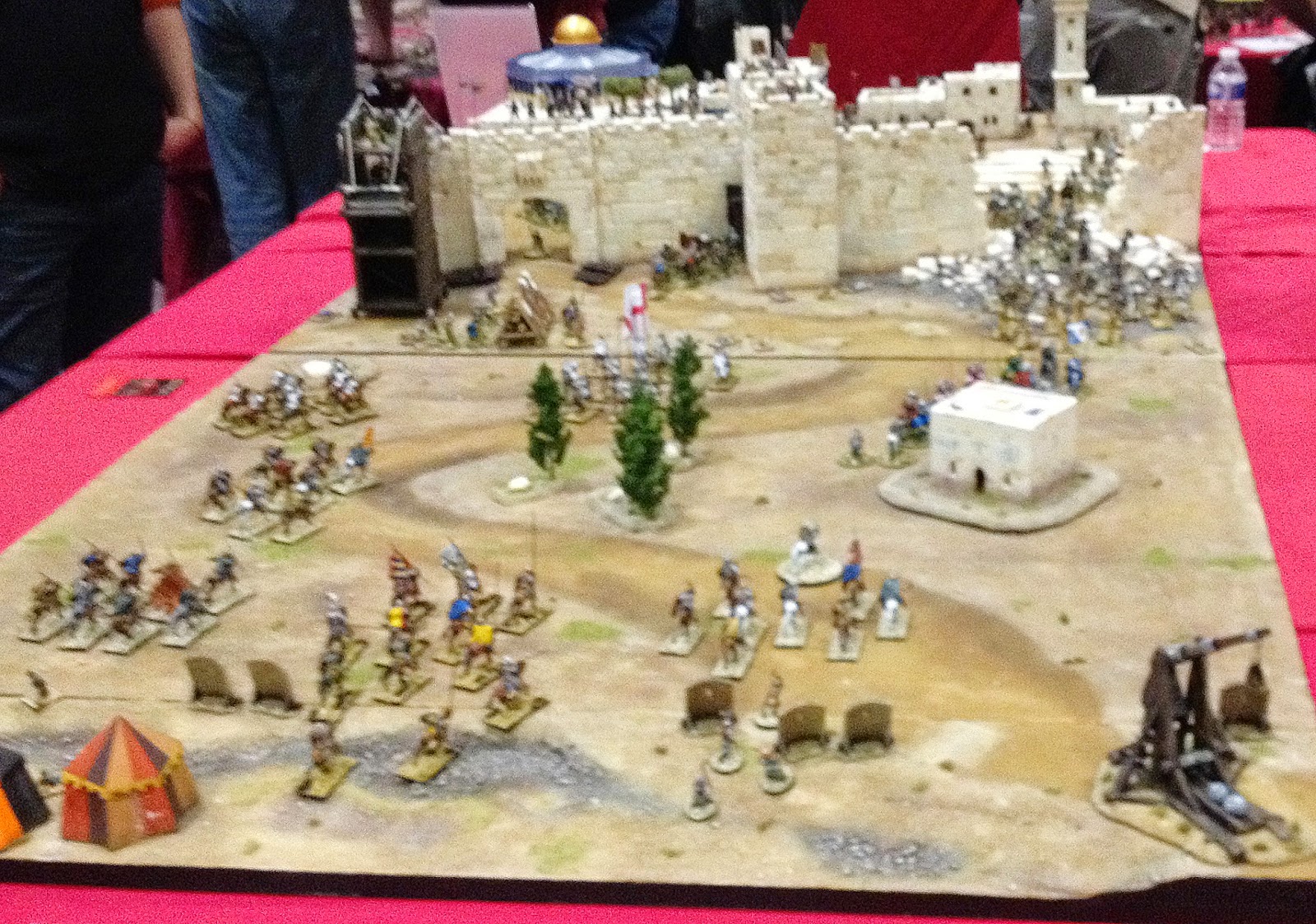 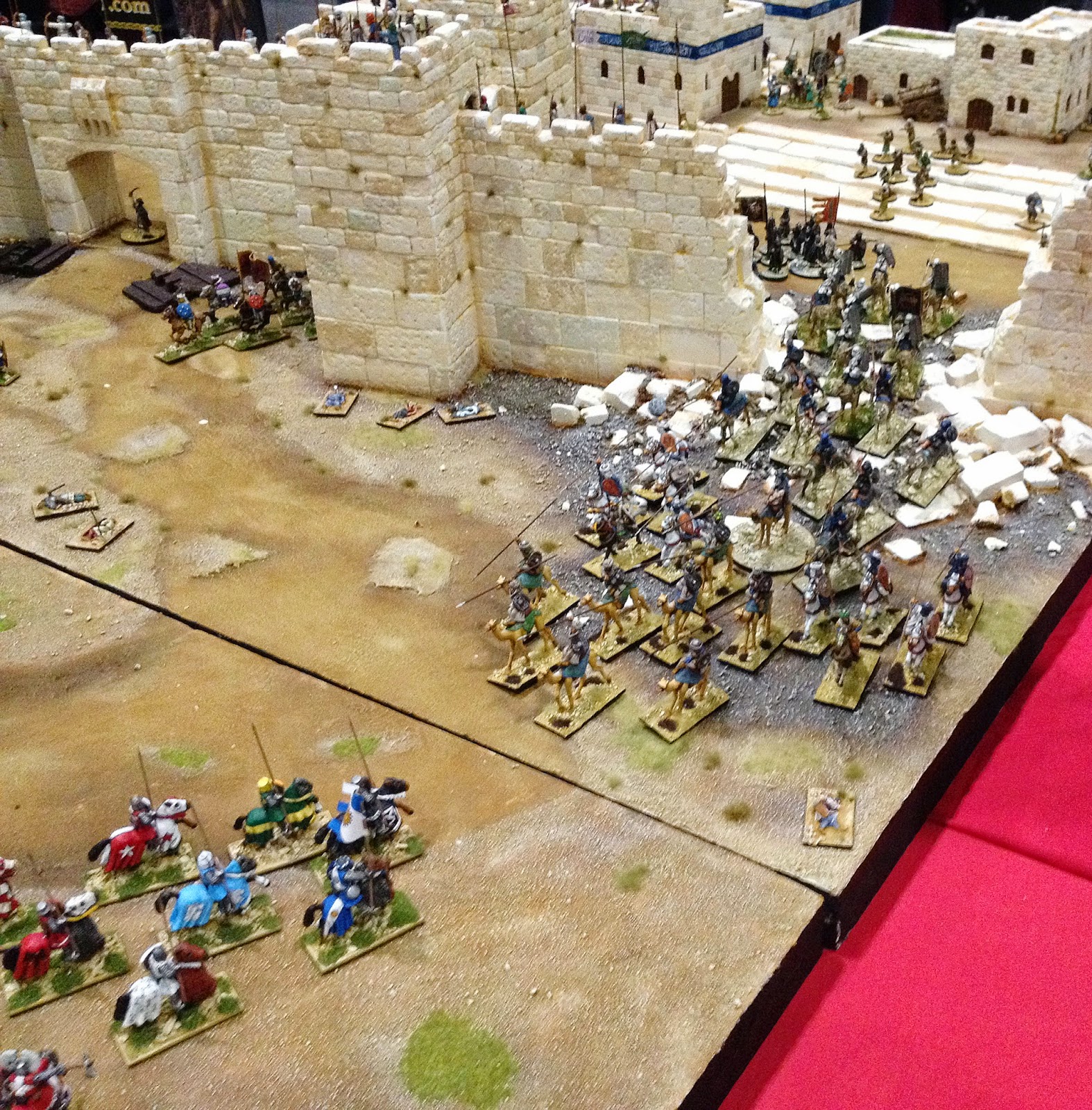 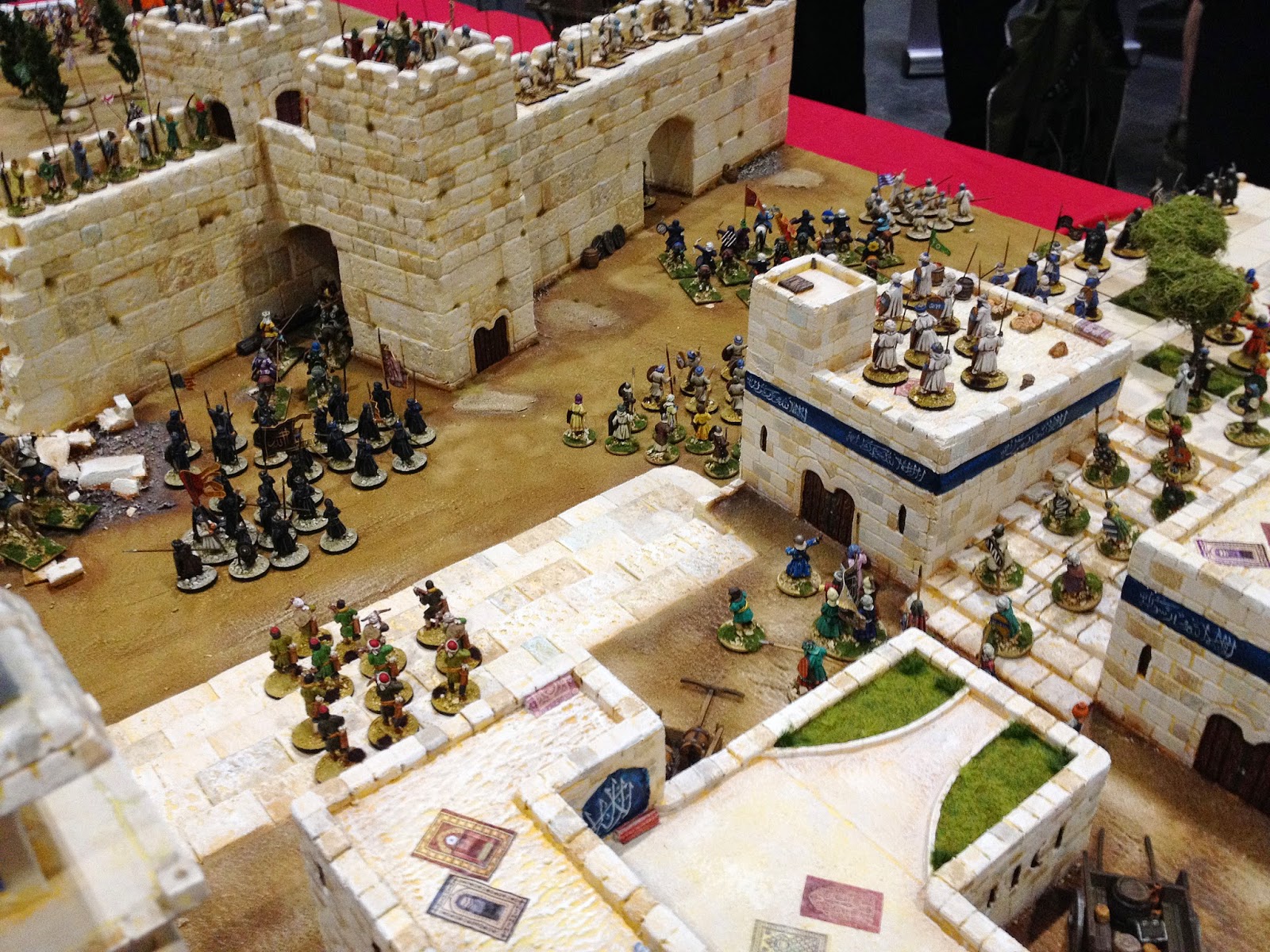 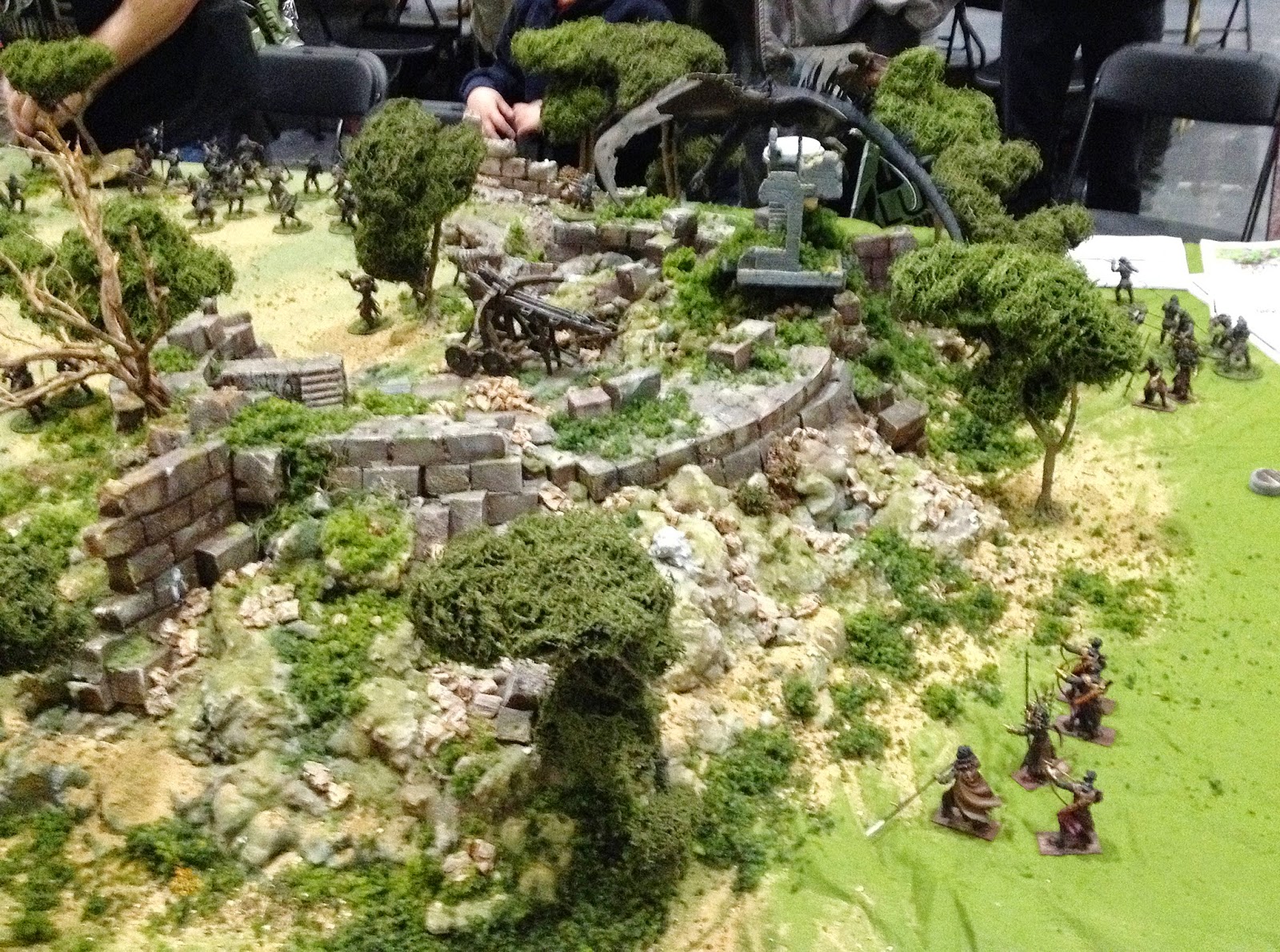 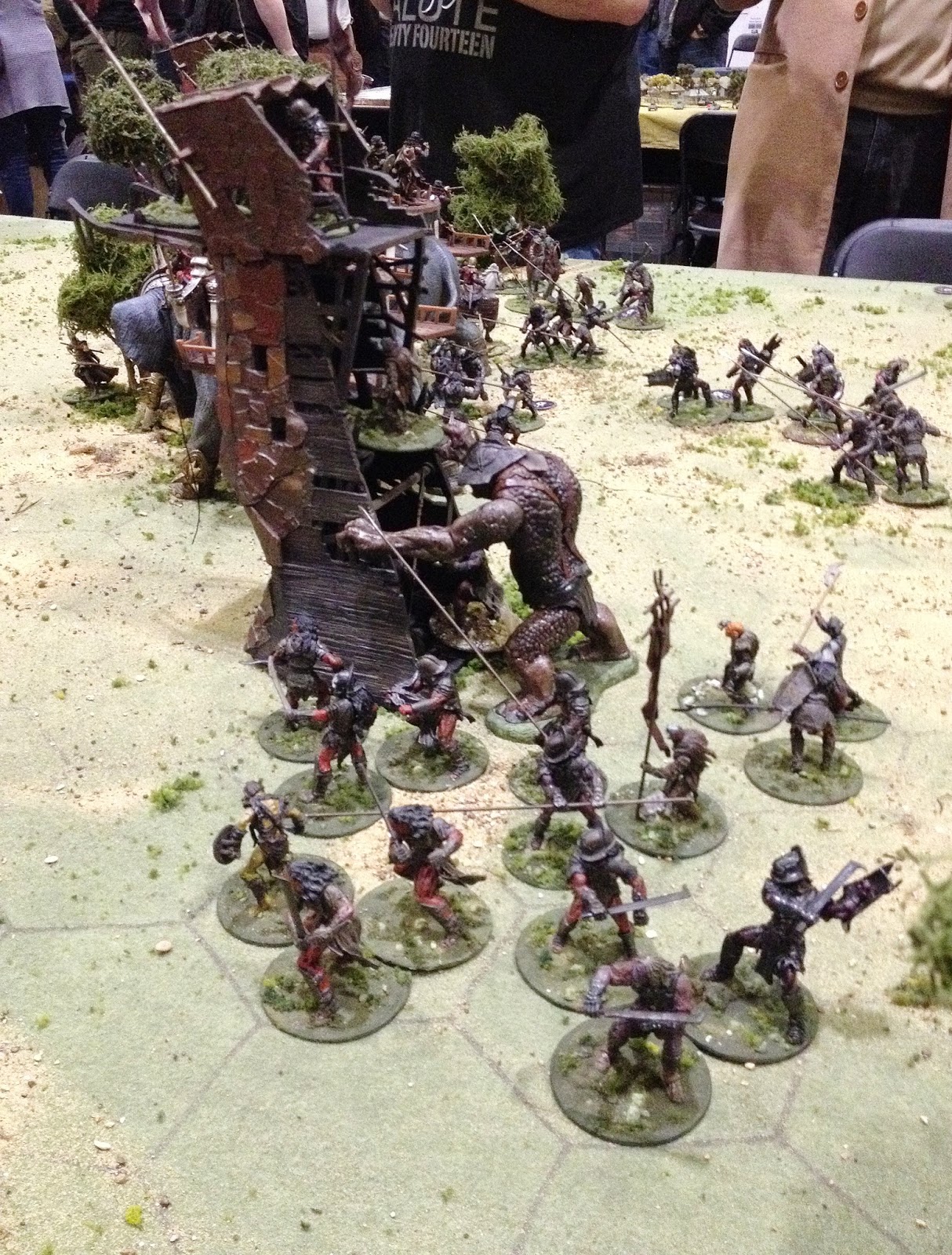 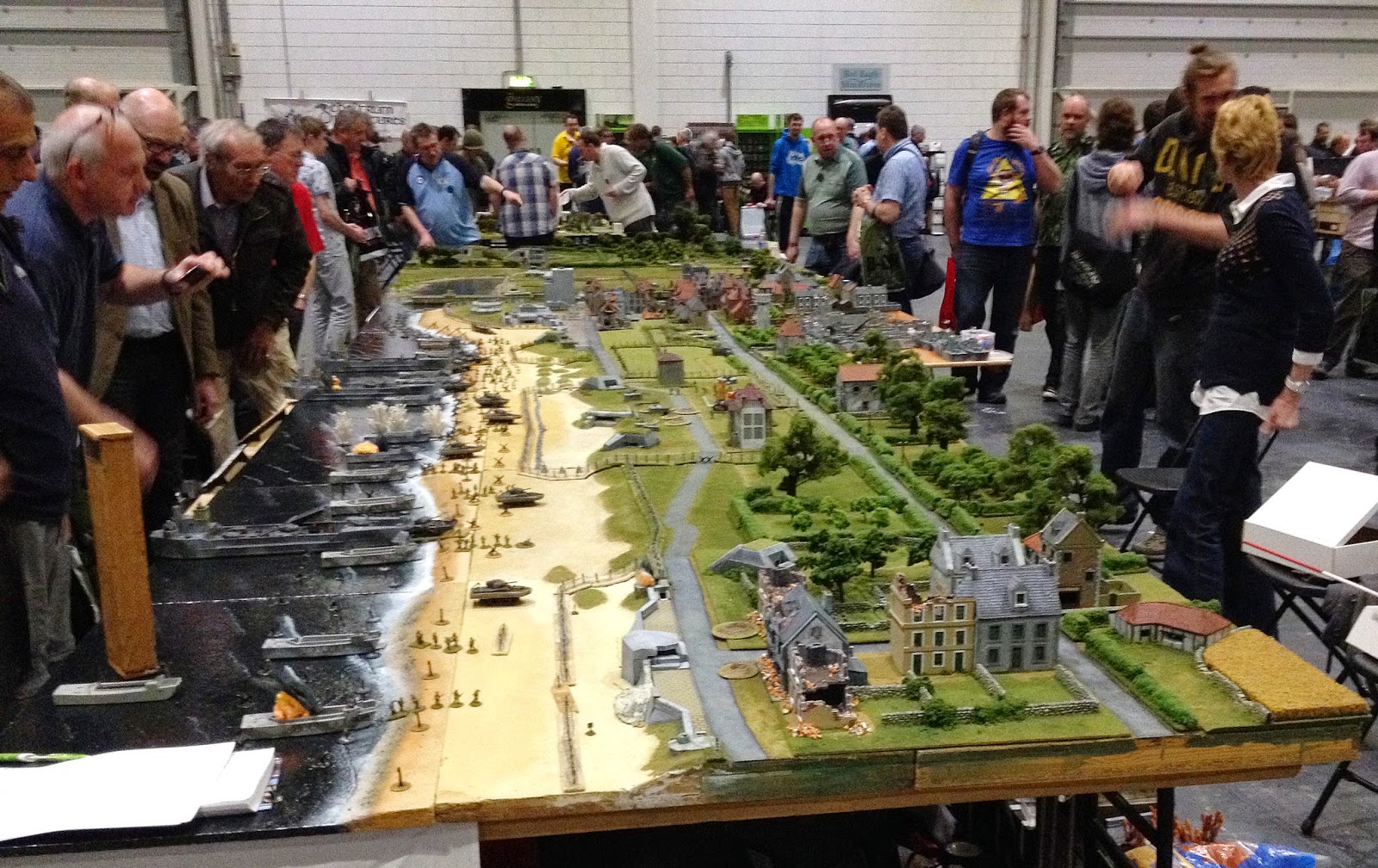 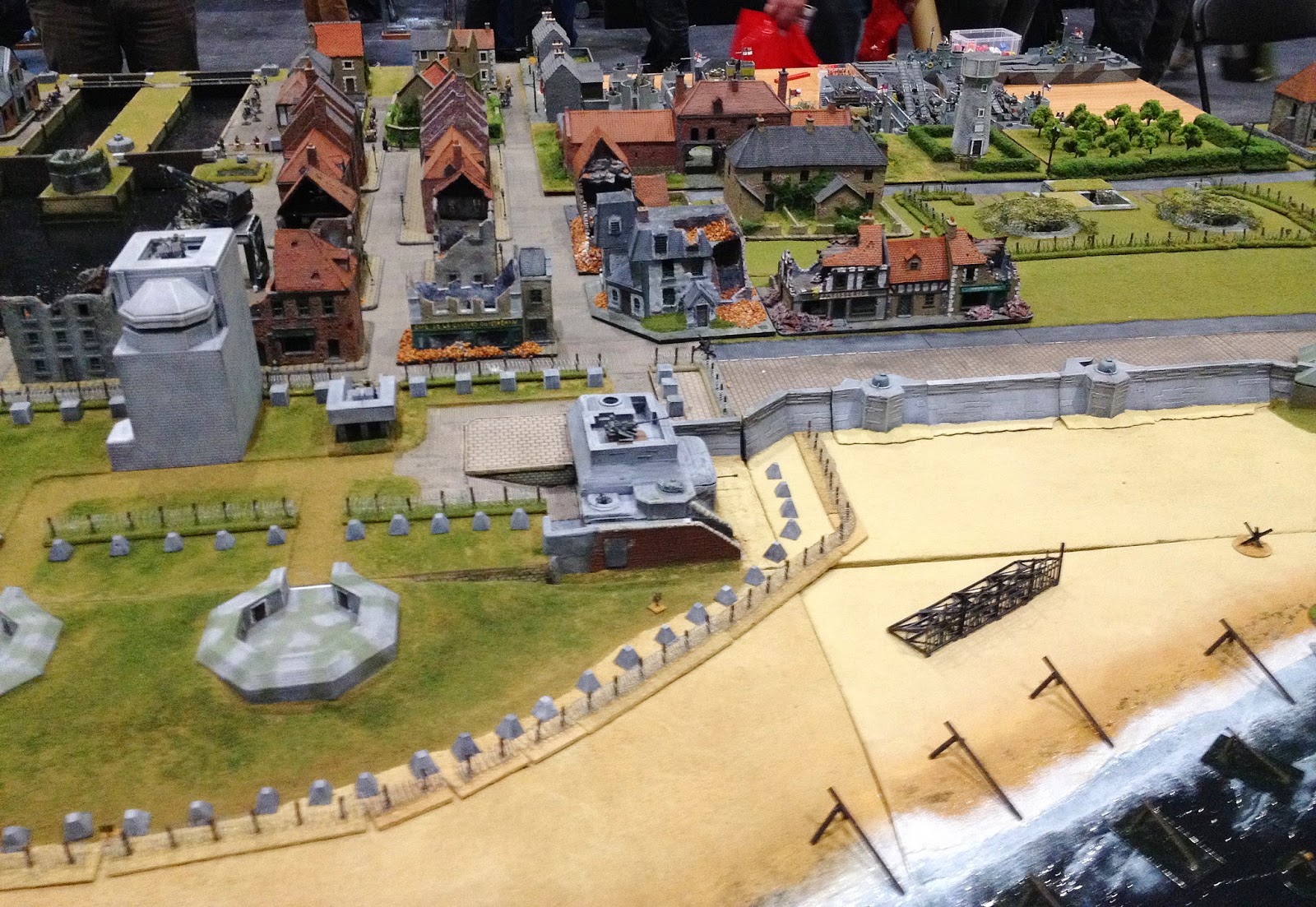 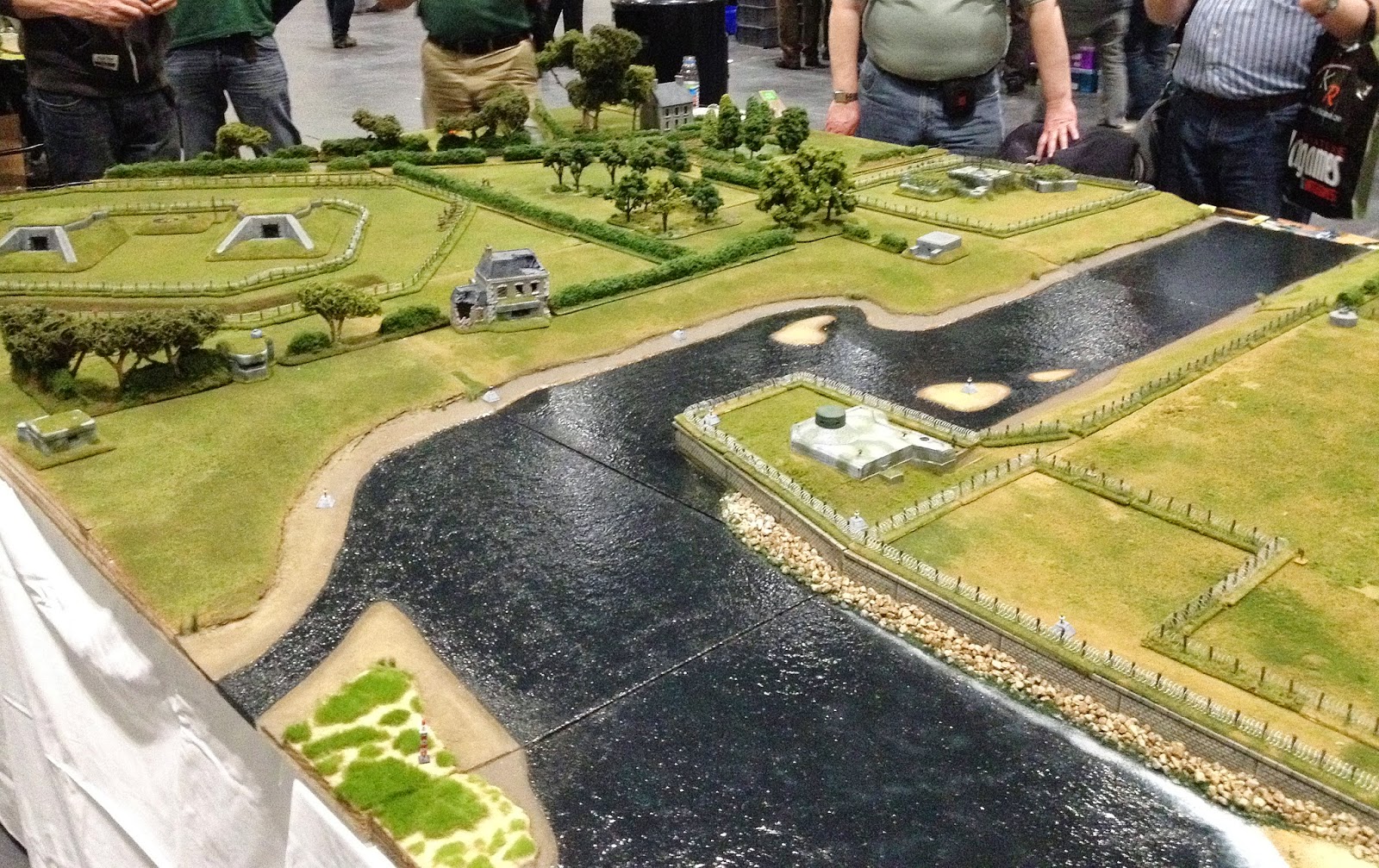 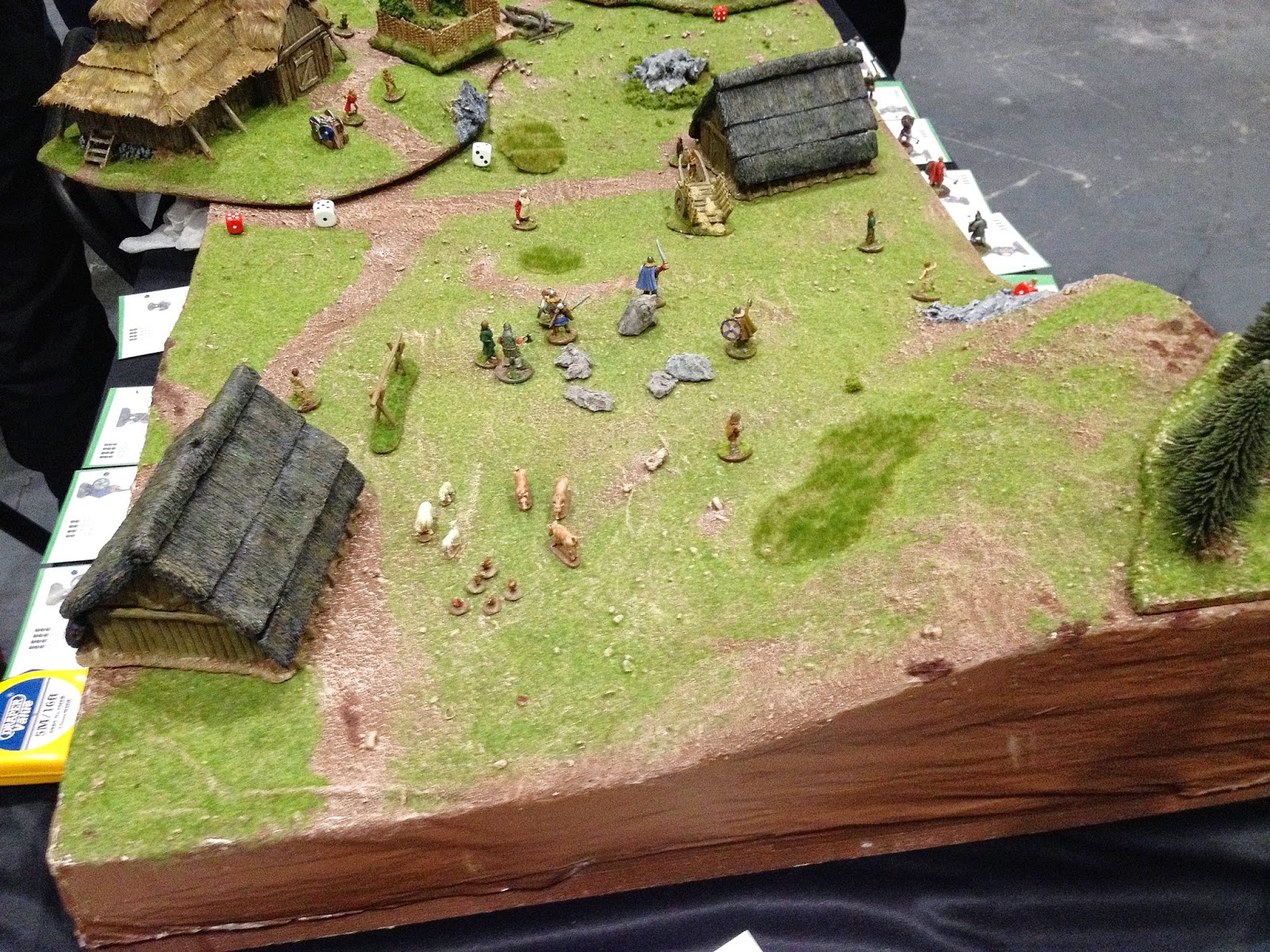 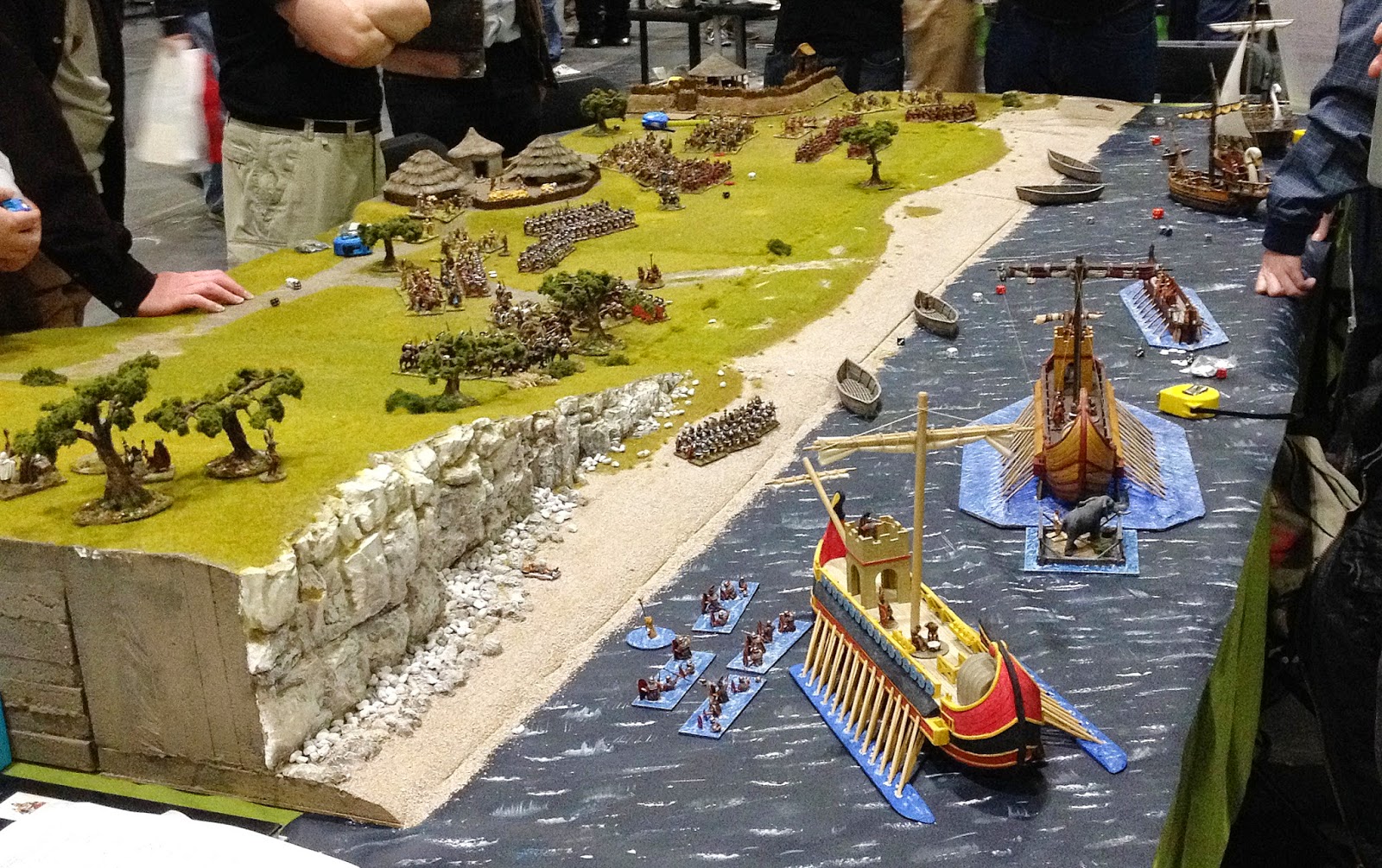 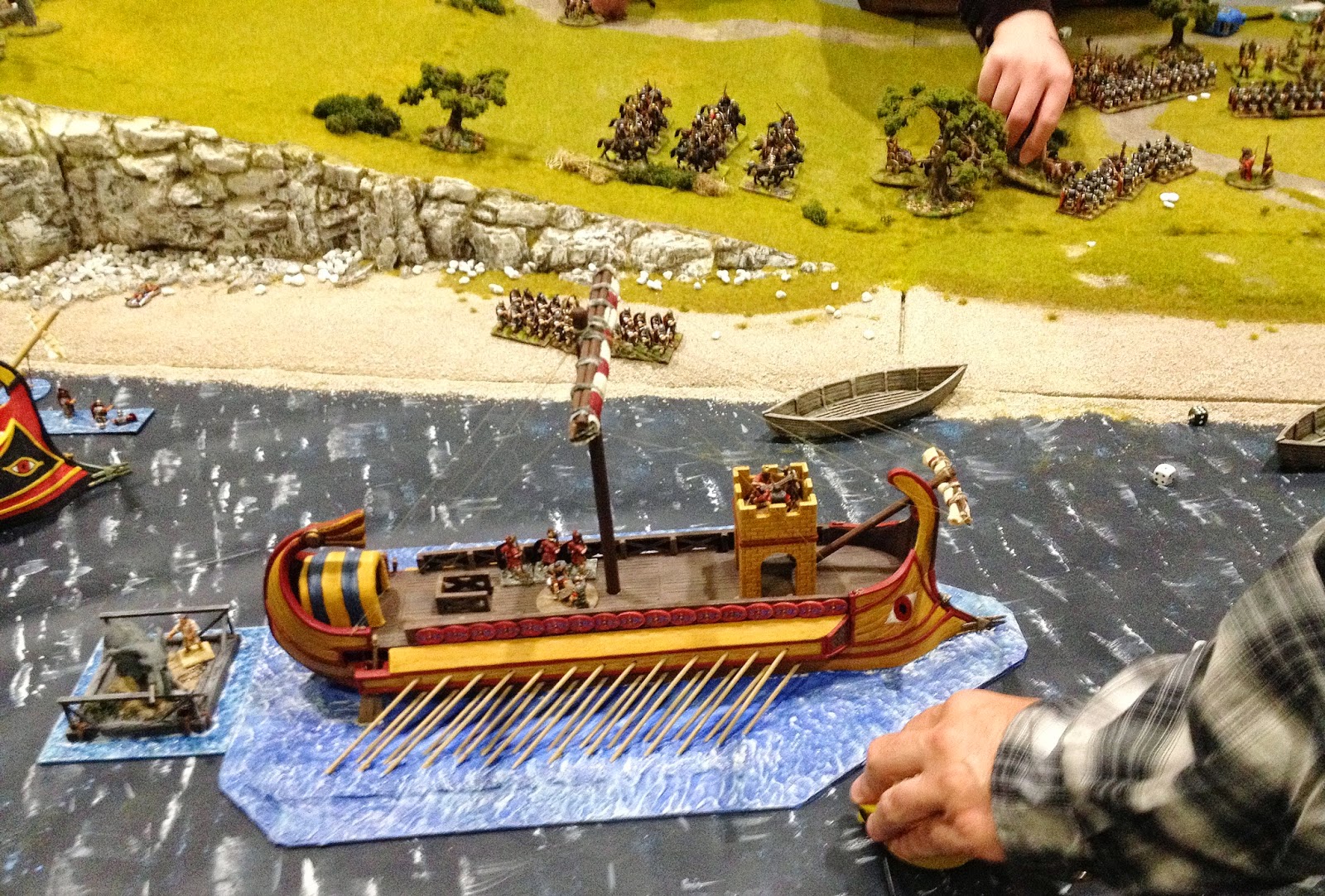 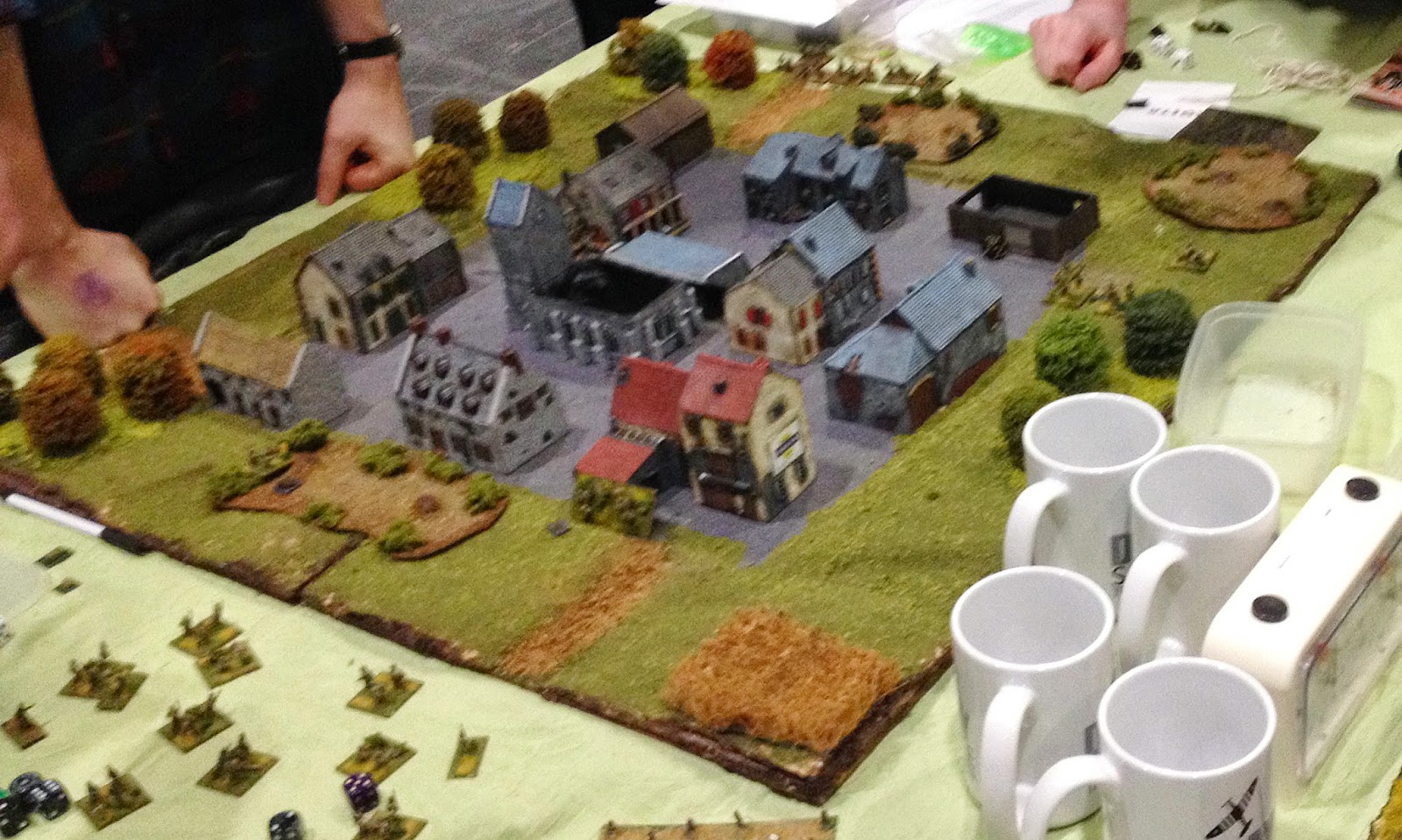 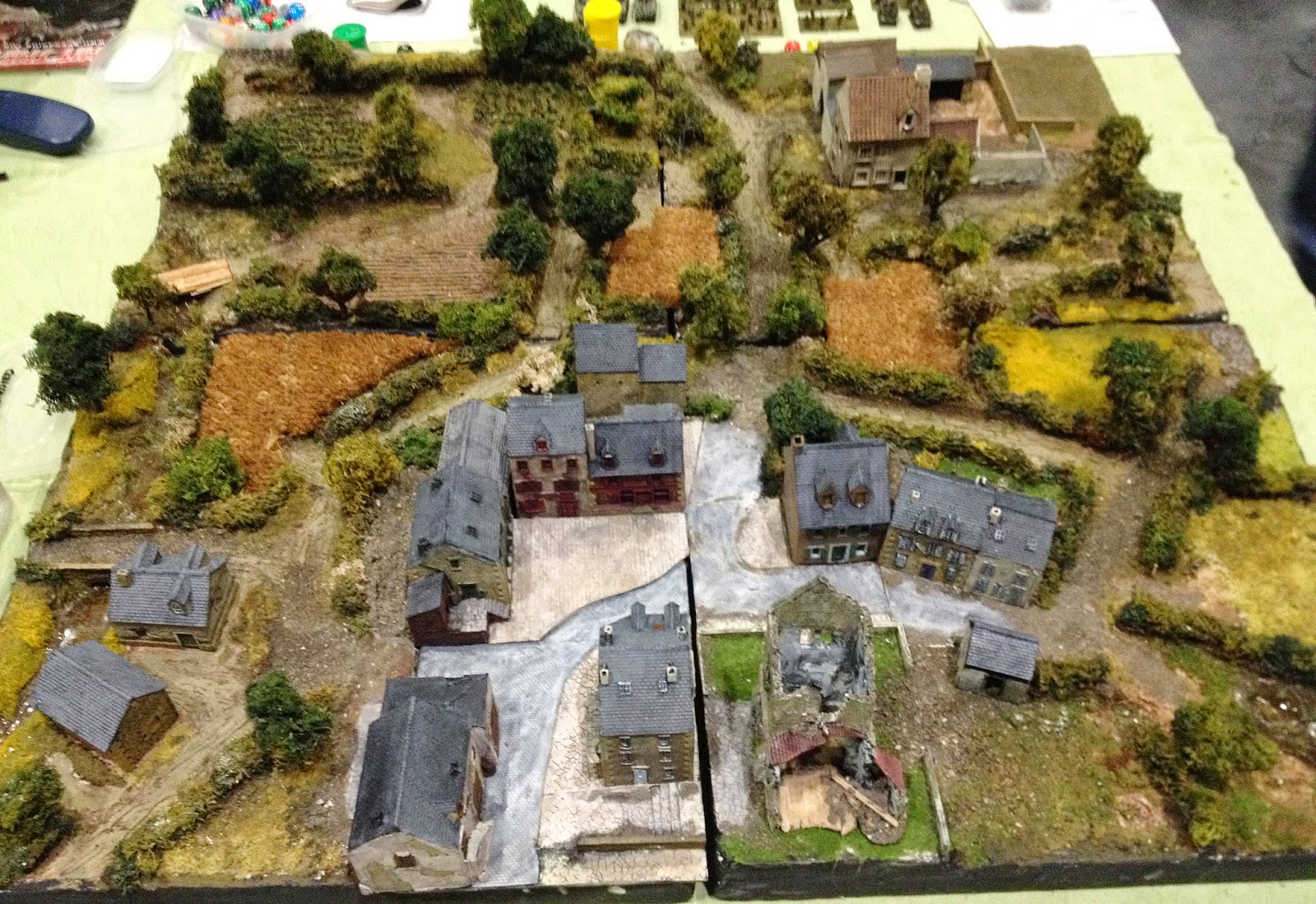 A slight change of plans this week as I've had some trouble transfering my pictures from Salute from my mobile phone to my computer. This means the planned report from the show will have to wait a couple of more days.

In the meantime, here are some quick loot markers I made for use in primarily Dux Britanniarum, but they'll probably work in other games too. They're just a nice way of showing which groups are carrying the spoils of war. 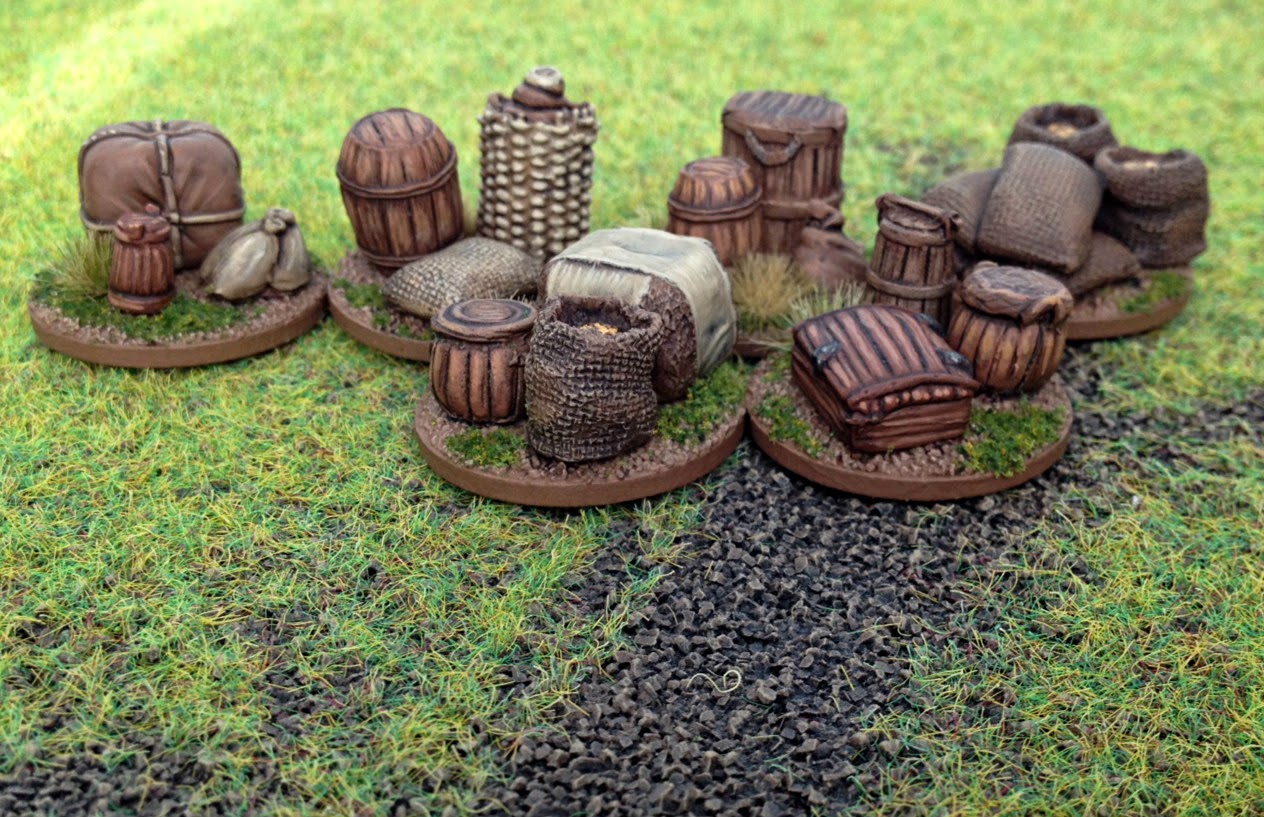 The boxes, sacks, barrells etc are from a couple of different manufacturers – mainly Gripping Beast, Ainsty Castings and Antenociti's Workshop if I remember correctly. 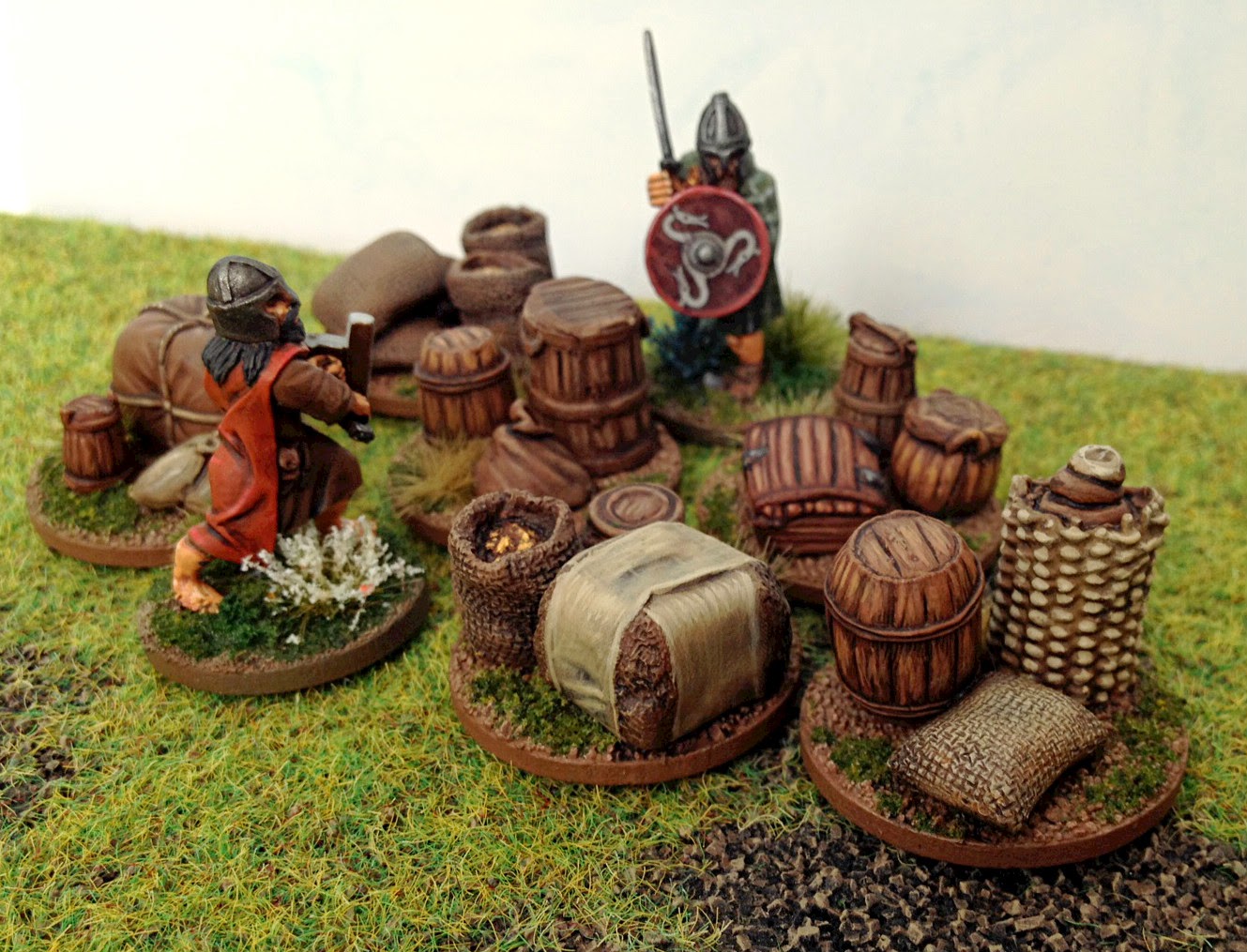 Some picts surveying the goodies. 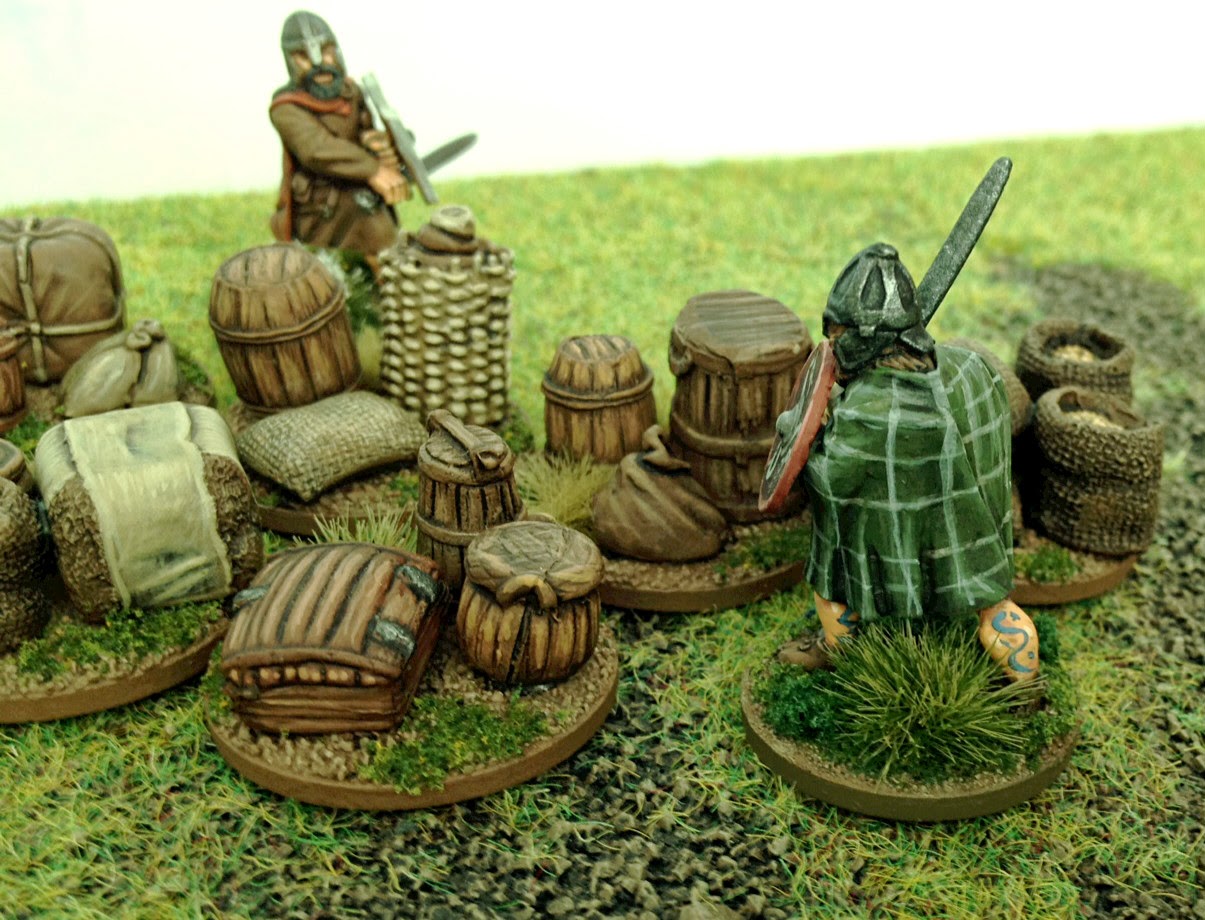 Thanks for looking, have a great week everyone!
Posted by Jonas M at 12:29 12 comments:

Well, I'm back from Salute safe and sound but utterly knackered after a hectic weekend. I took lots of pictures of some very impressive boards and miniatures, met some nice bloggers for a very (very!) quick hello before I rushed on, and of course did some serious shopping. Against all odds, I managed stay focused and only bought stuff for my planned or ongoing projects, and did not buy into any new periods or projects – although I was sorely tempted a number of times ...

I probably won't have time to sort out the pictures and write up a longer report until next weekend, but until then here is a picture of the haul: 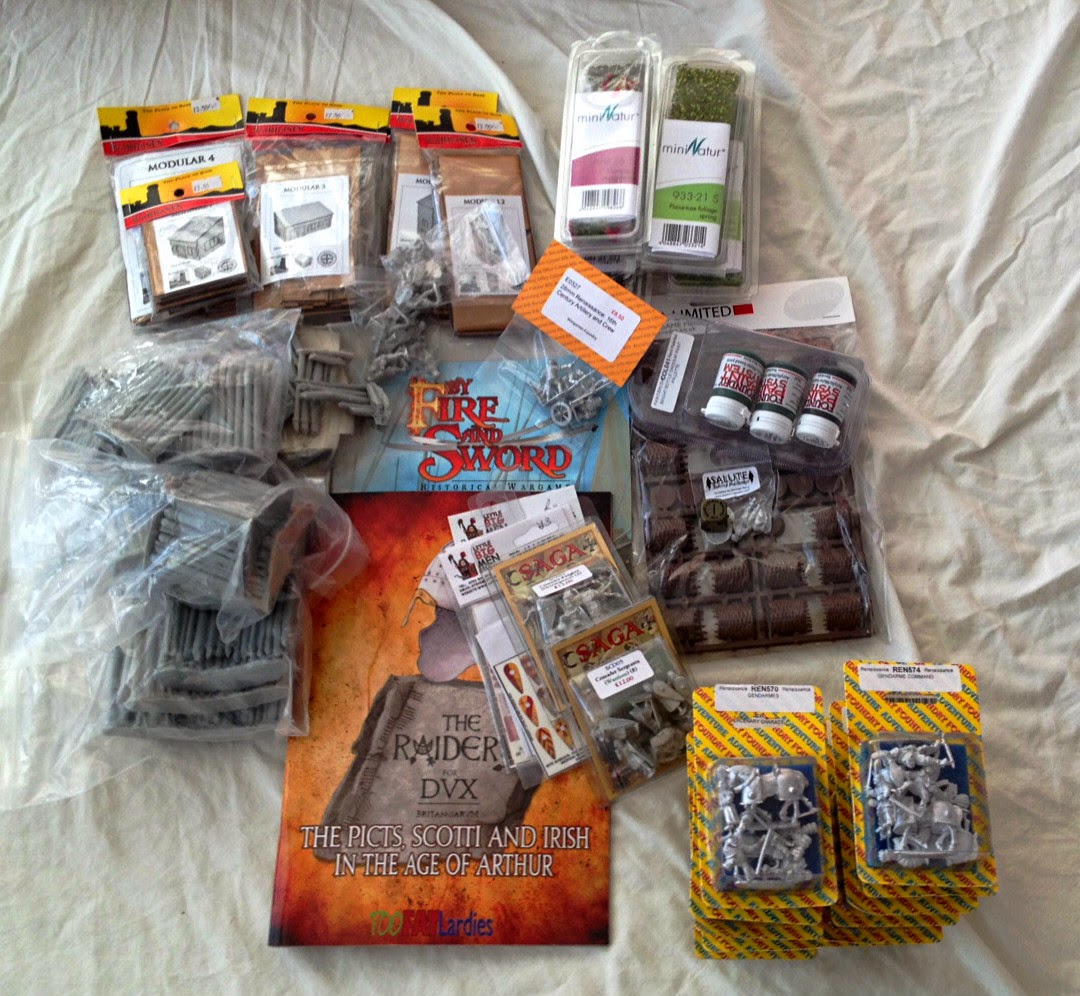 Lots of stuff for my Italian Wars projects – miniatures from Foundry and Pro Gloria, as well as buildings from Warbases – the eagerly awaited The Raiders from Too Fat Lardies, a resin log fort from Scheltrum and some other stuff. The Fire&Sword booklet was a freebie containing some sample 15 mm models. A pretty nice haul overall I think!

On My Way to Salute

The shopping list is written, the show map is printed, the London transportation system hopefully decoded and the suitcase is packed (but with plenty of room for the planned haul). Yes, I'm ready for my trip to Salute.

Hopefully I'll be able to take pictures of some of the stuff that catches my eye – the camera in my mobile phone isn't always that reliable though. In any event, I'll post a report from the show during next week.

Have a great weekend everyone, even if you're not going to Salute!
Posted by Jonas M at 11:46 4 comments:

Here are some pious monks for my newly built church. 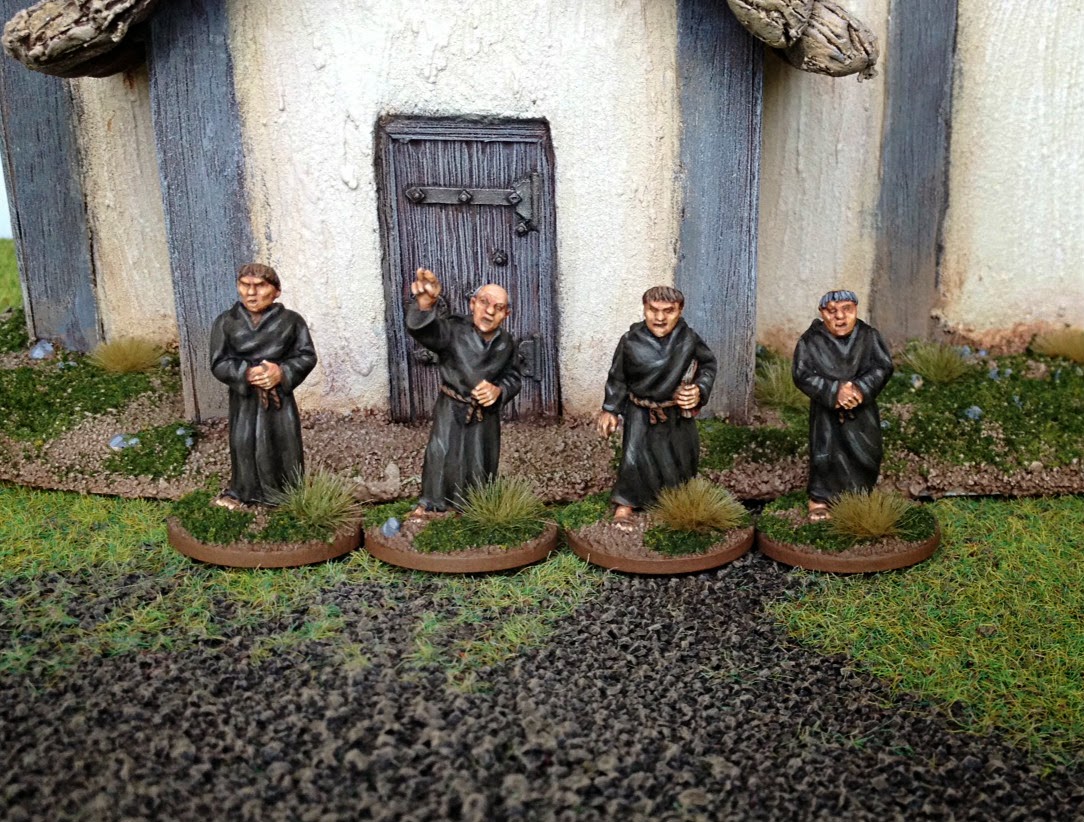 The miniatures are from Black Tree Design. 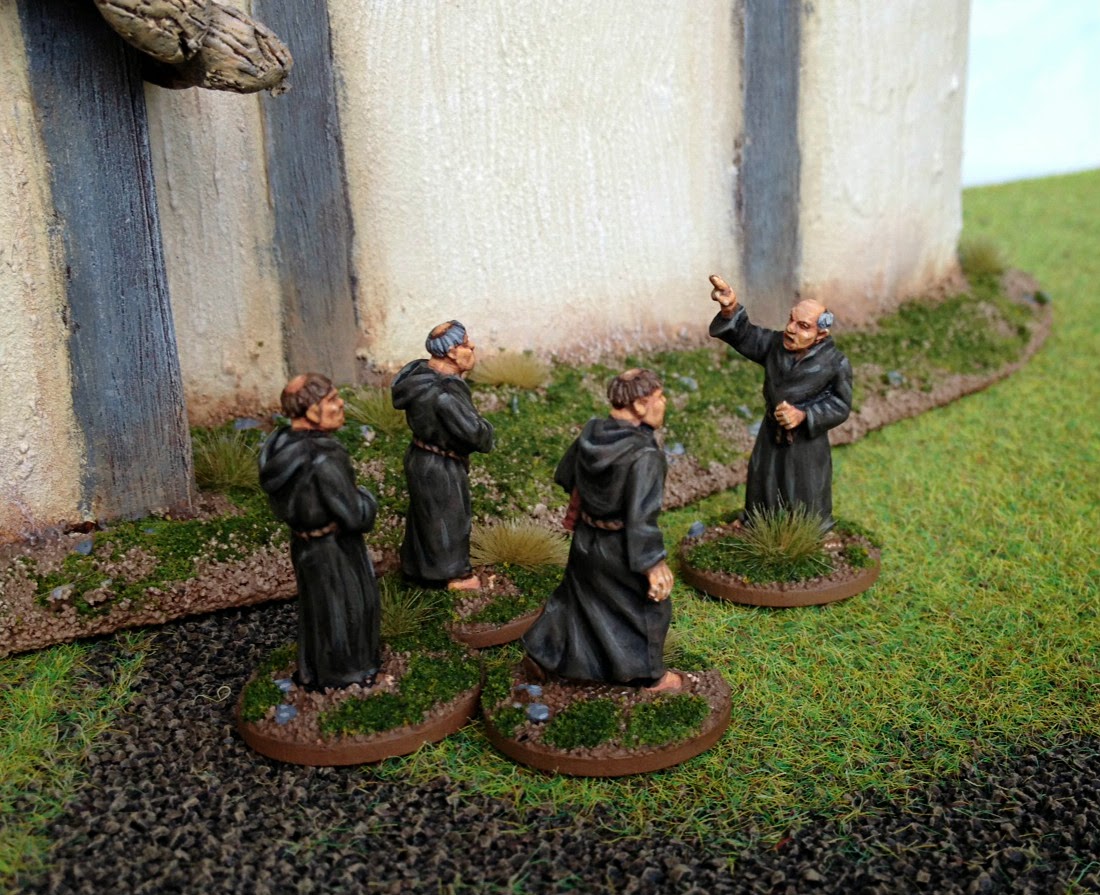 "Go forth and spread the Word my brothers." 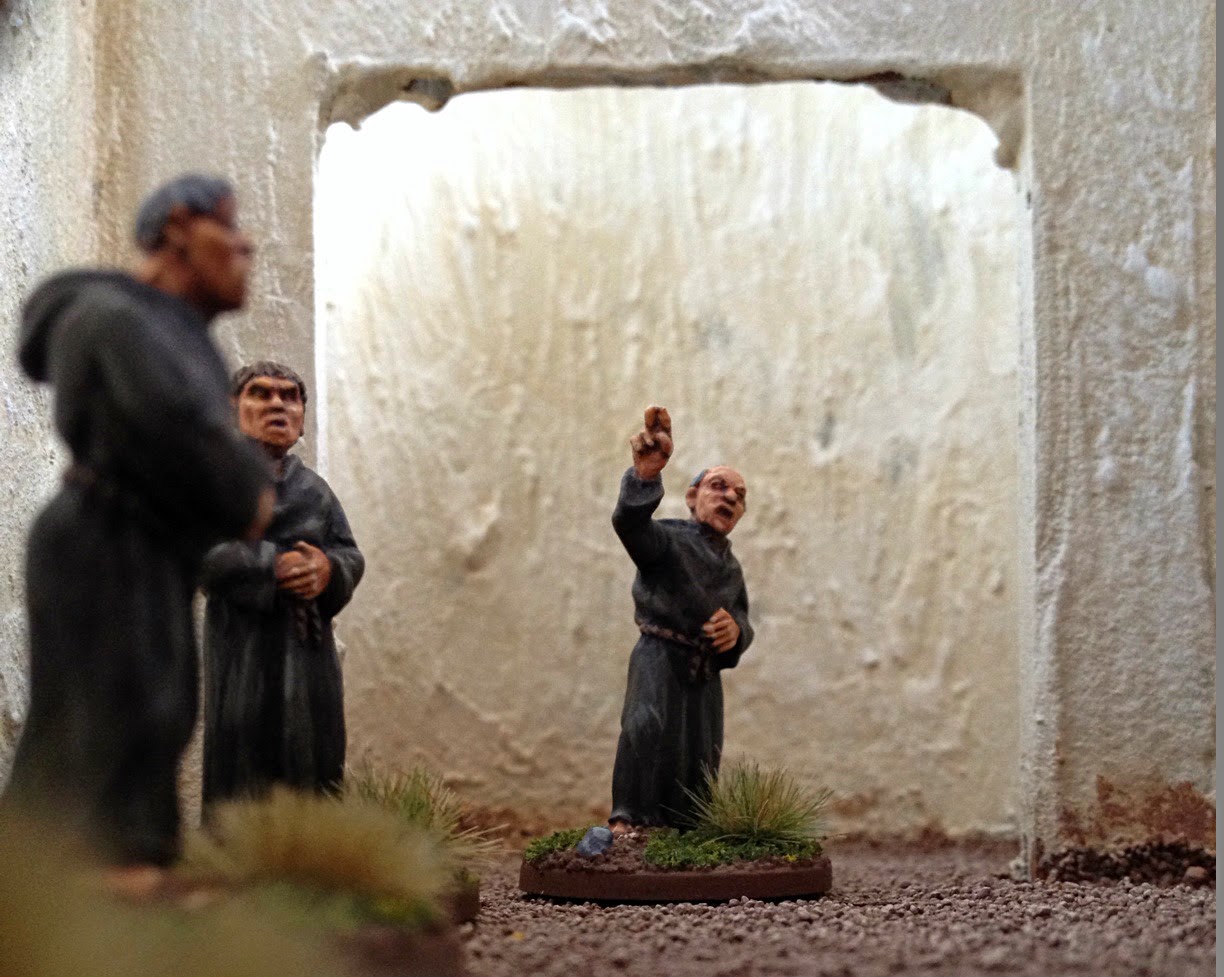 "Hello Goutodin!" Testing out the acoustics of the new place.

Next up are some peasants. The monks need some people to preach to.

On another note: The Raiders are up for preorder!

Thanks for looking, have a great week everyone!
Posted by Jonas M at 14:40 26 comments: