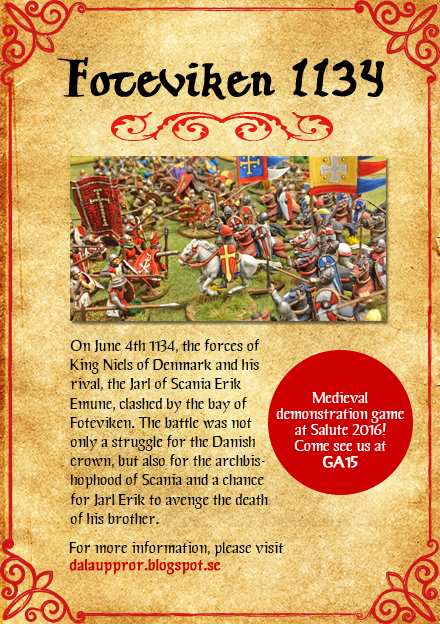 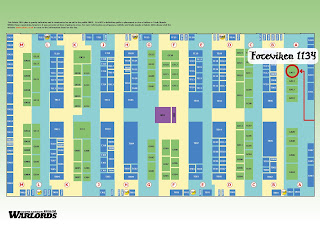 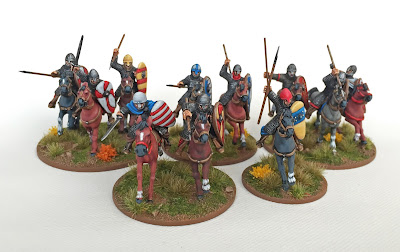 It's been a bit quiet around here lately due Real Life intervening in the form of colds, stomach bugs, work and whatnot.

However, amongst all this I have managed to keep Project F chugging along and have now finished the final batch of mounted models: 11 more to bring the total up to 24. Only Gripping Beast models this time, apart from a Black Tree Design horse thrown in for some extra variety. 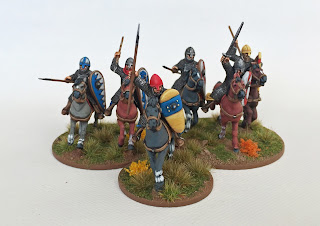 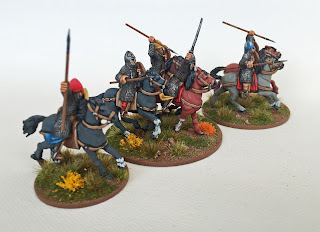 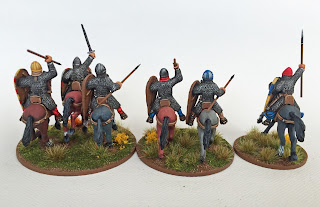 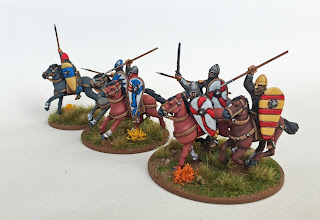 I'm still working on the flags, but I didn't want to wait until these were finished until I posted this. I thought I'd take some snaps of the whole force, flags and all, and post them here later. 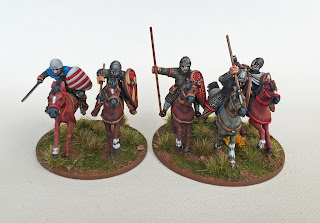 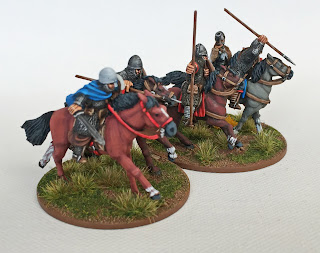 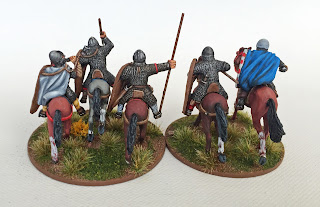 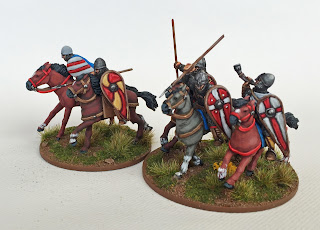 Now it's on to the foot soldiers!

For those of you waiting for details about Project F, hang in there – it should be any day now ...
Posted by Jonas M at 14:44 18 comments: