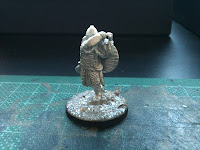 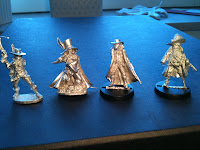 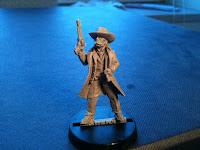 Here are the miniatures I ordered – all to be used in my Old West project (well, except the pirate of course) – and the resin Pat Garrett.
Posted by Jonas M at 09:53