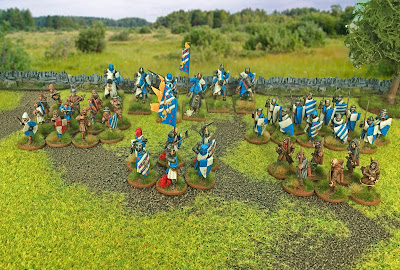 Have a great weekend everyone and thank you very much for reading!
Posted by Jonas M at 14:25