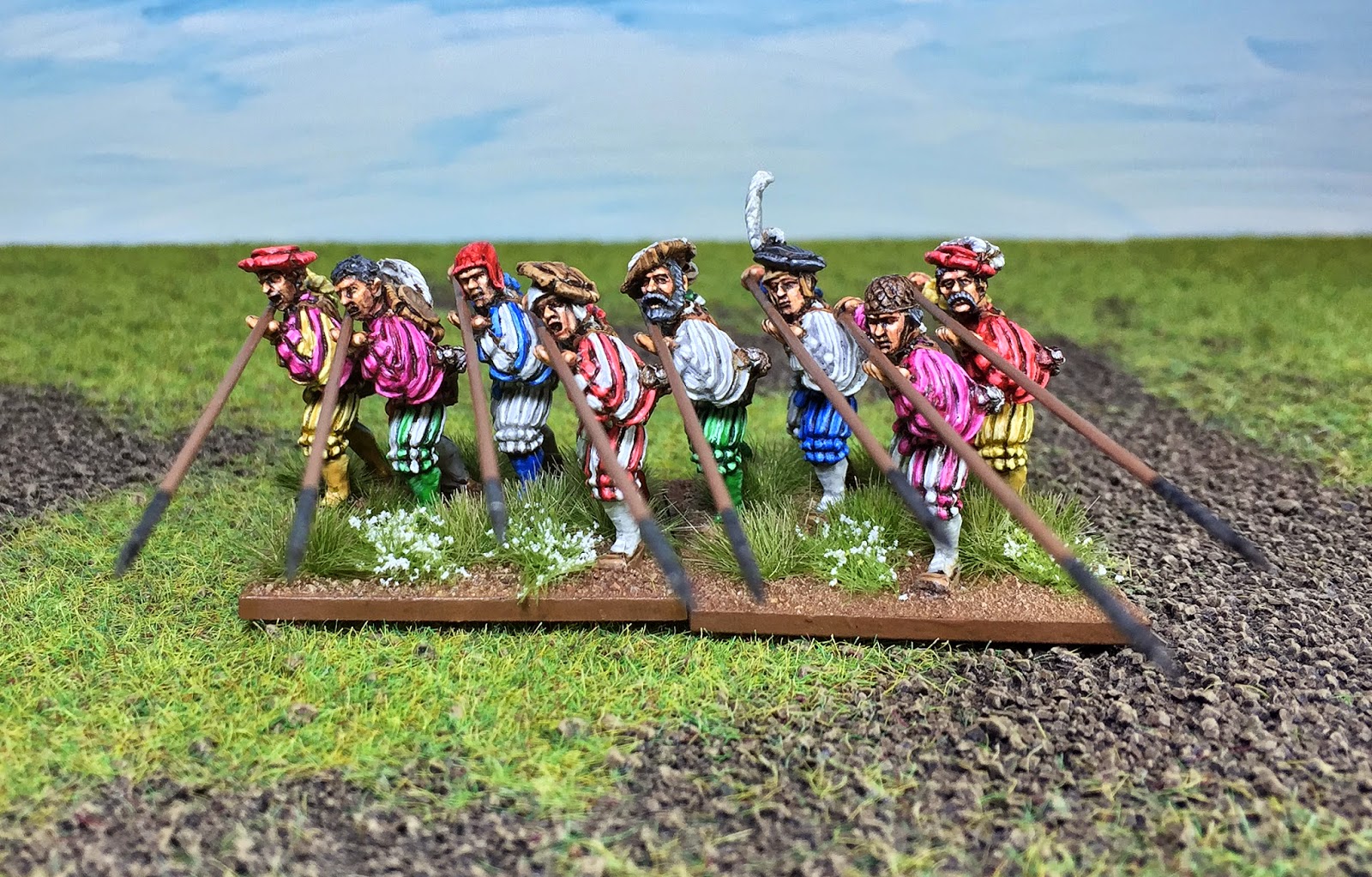 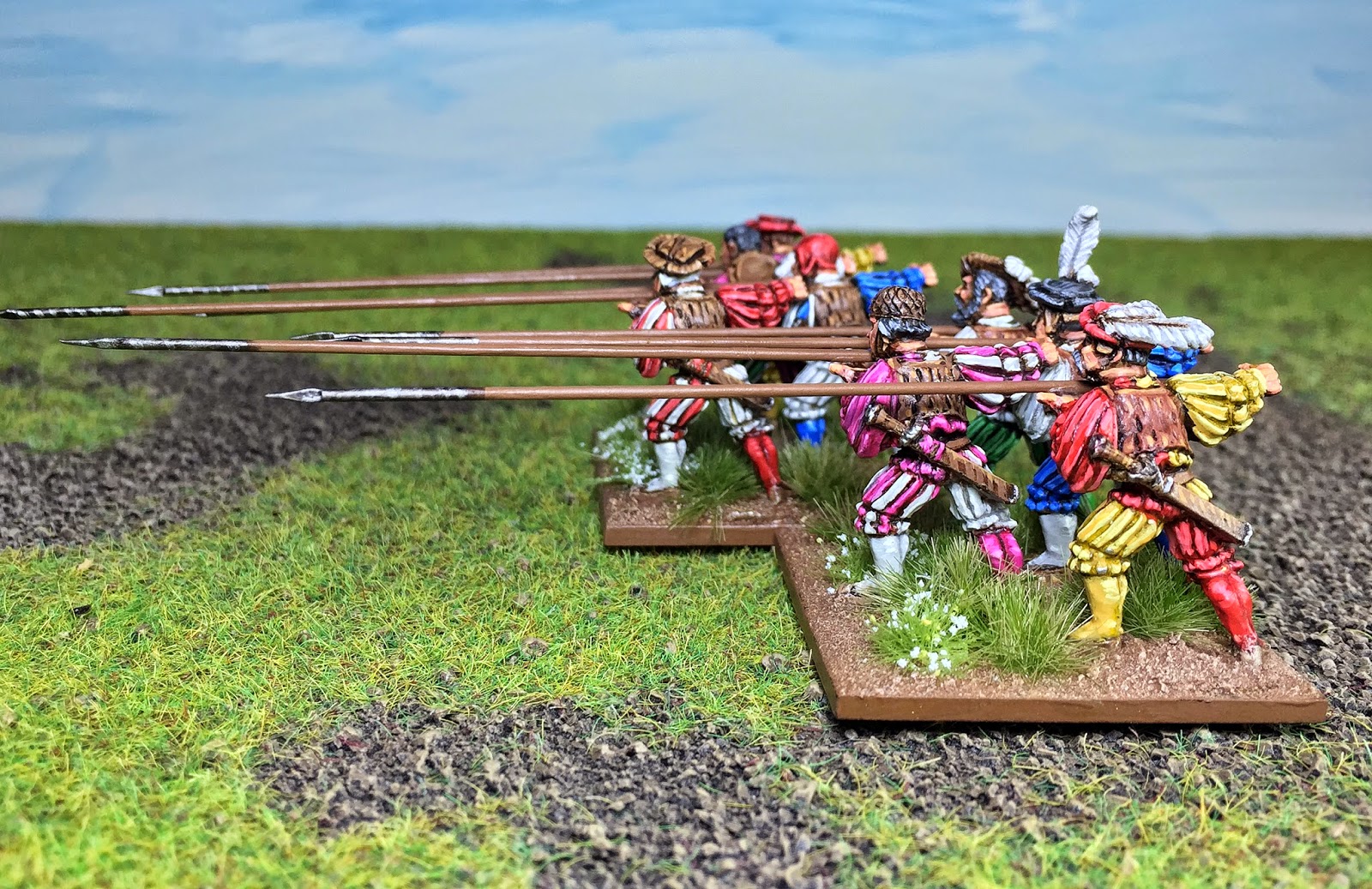 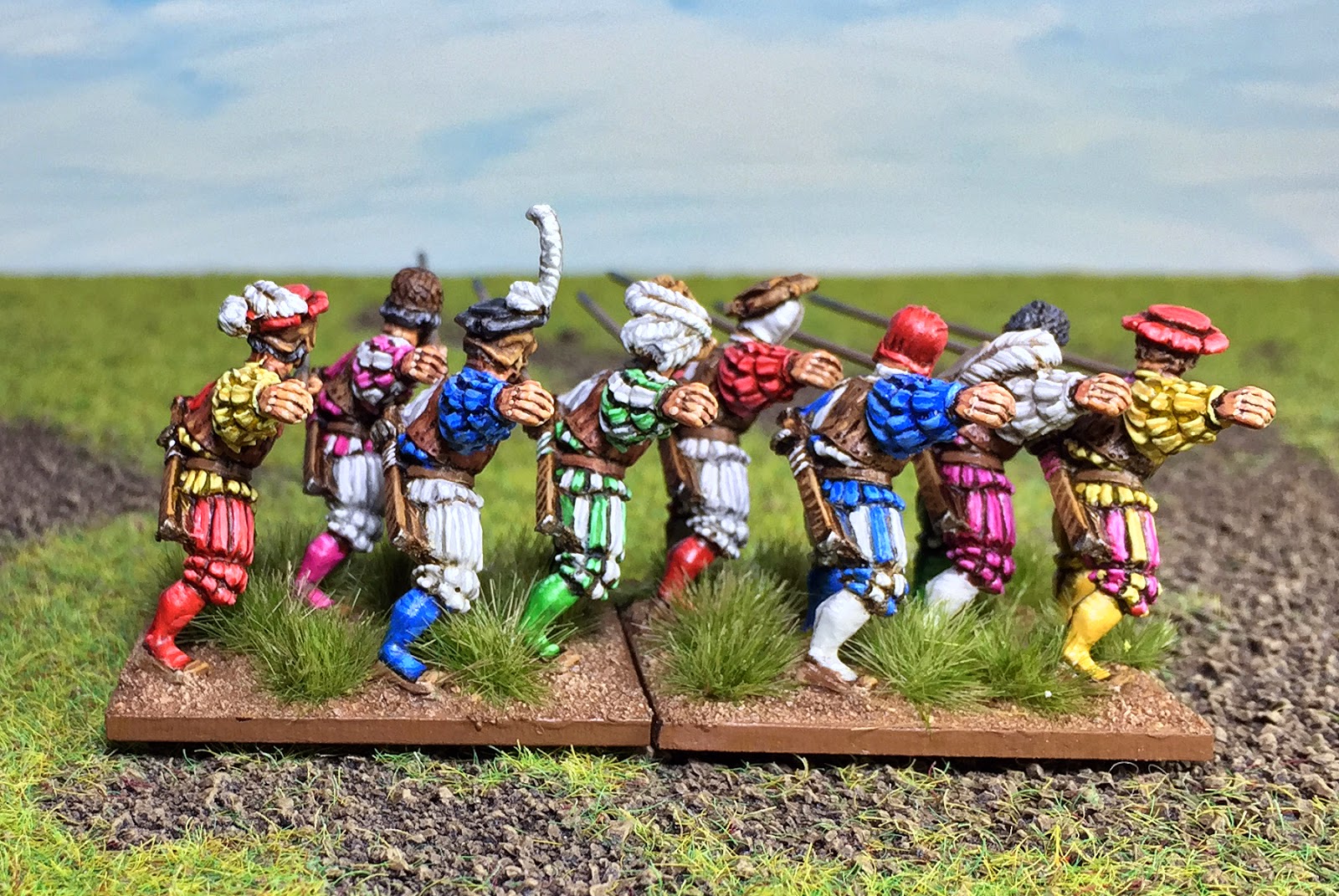 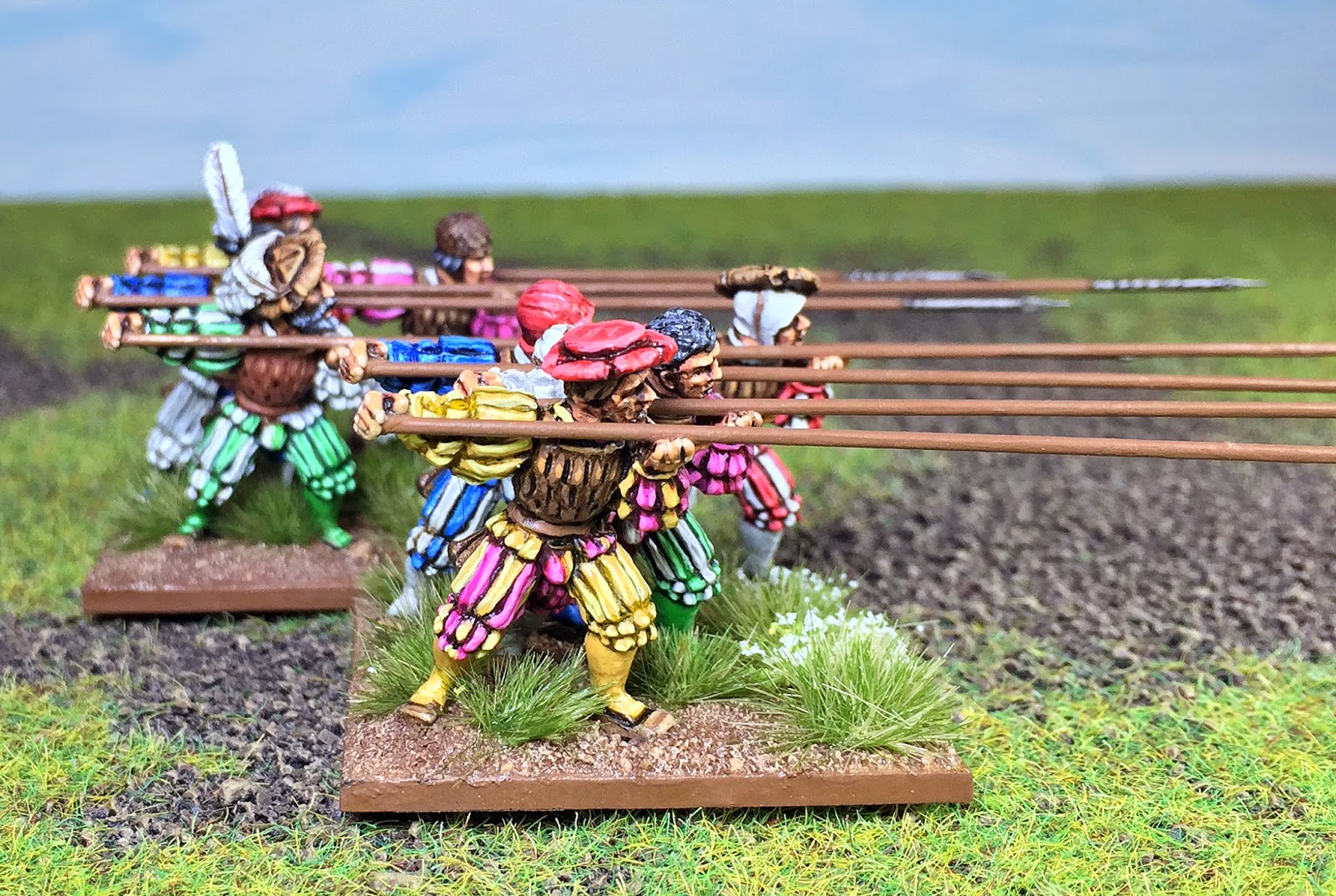 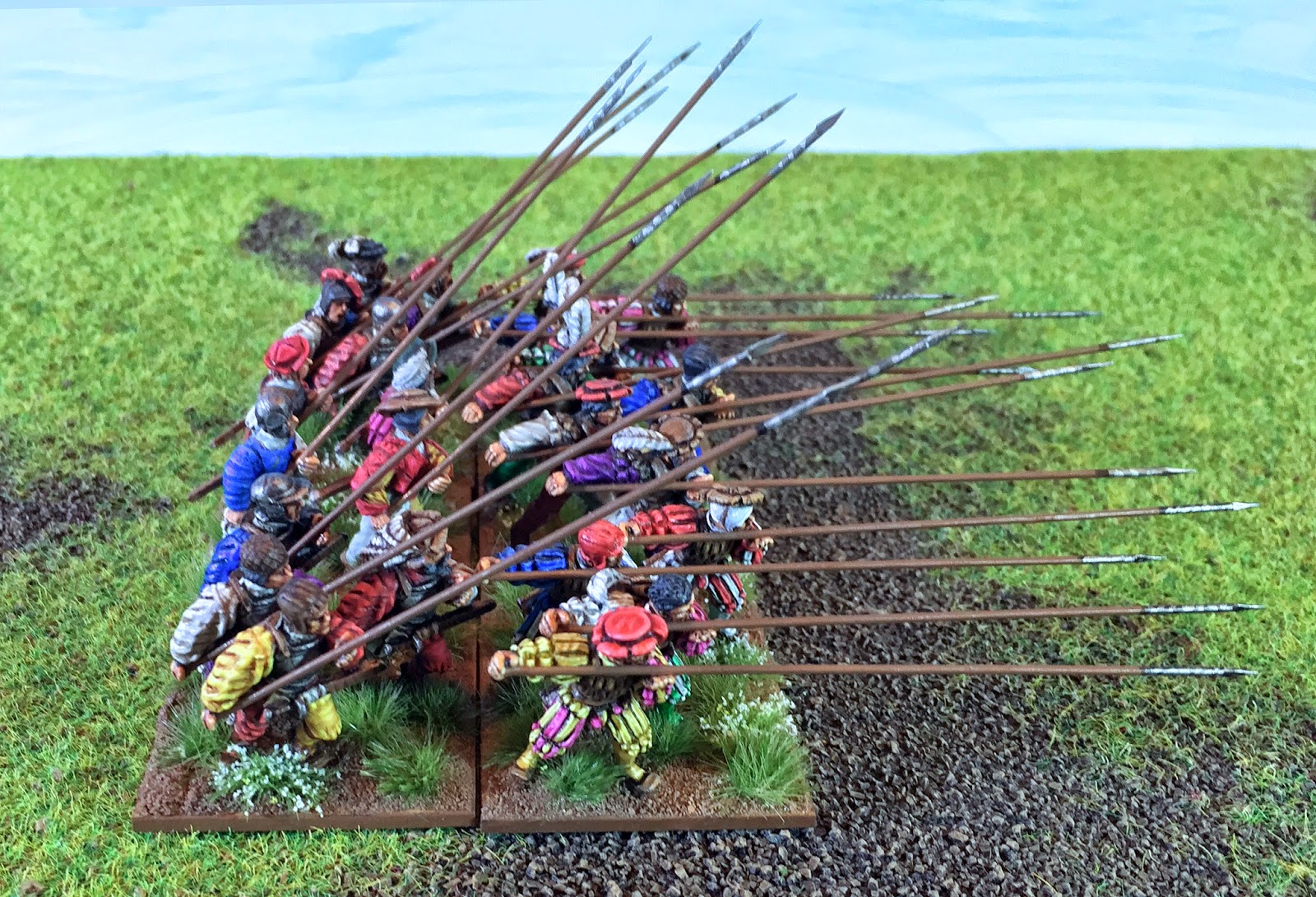 As always, thanks for reading!
Posted by Jonas M at 17:13