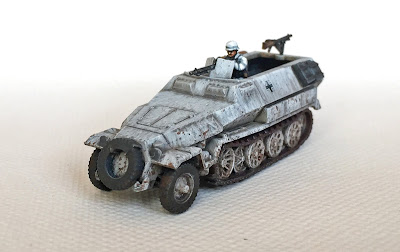 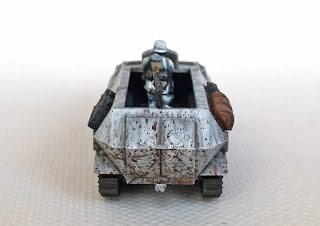 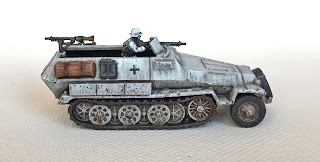 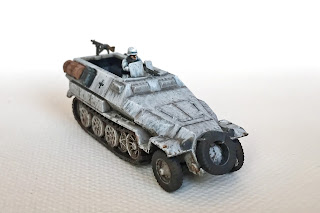 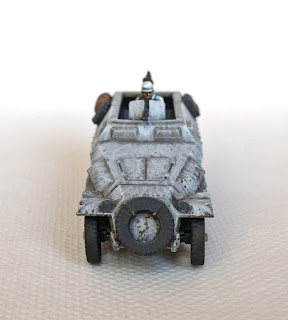 Next up: the final German vehicle for this project.
Posted by Jonas M at 08:47