Håtunaleken – The Host of Birger Magnusson 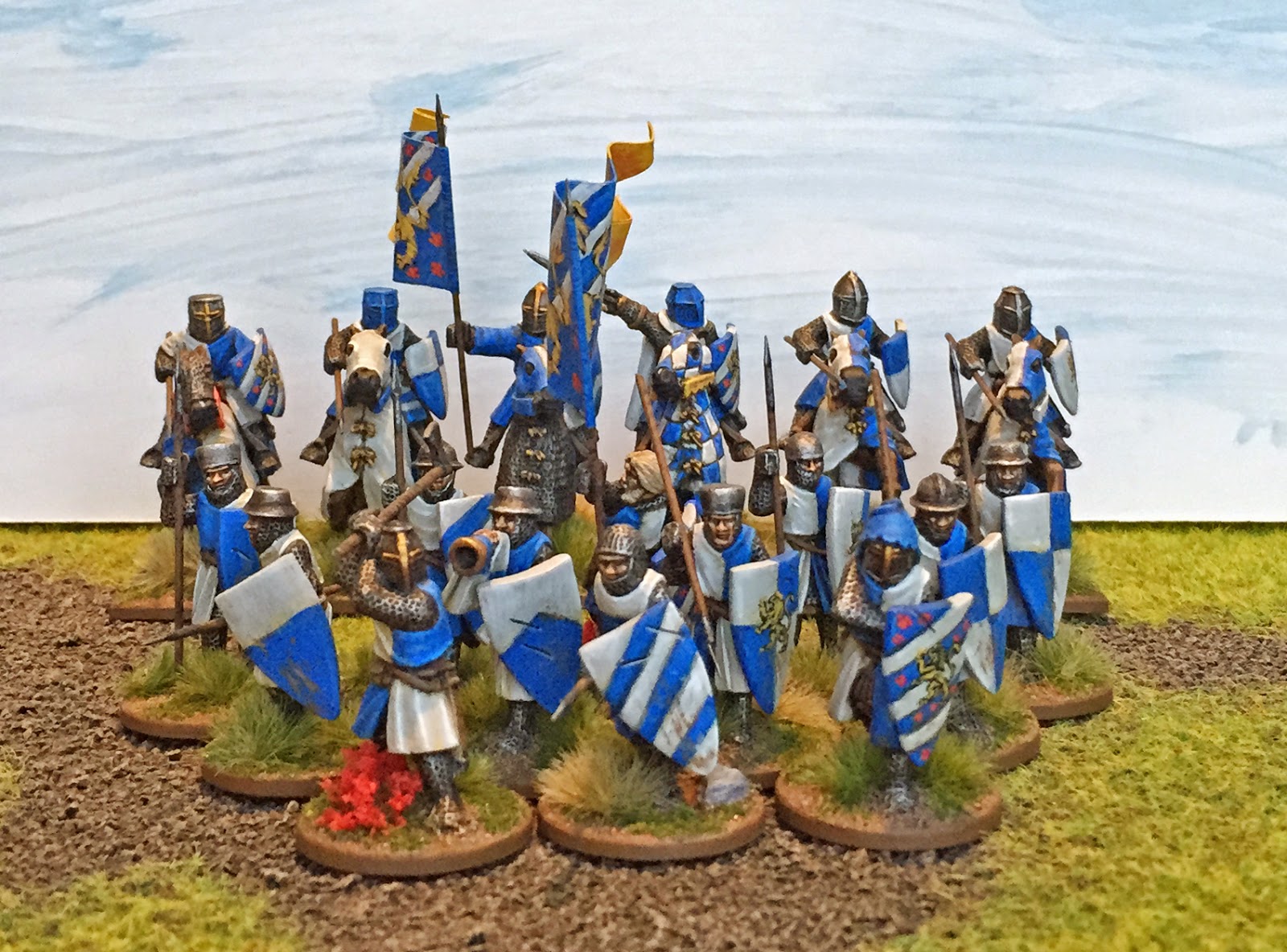 This is my starter "half host" (i.e. 12 points) for our latest club project Håtunaleken ("The Håtuna Games"). Some of you may have spotted these in my mate Dalauppror's AAR posted a while back, but here are some more detailed pictures together with some background for this fascinating period of Swedish history.


During the later parts of the 13th century Sweden had become a catholic monarchy in the vein of the larger kingdoms of Western Europe, thanks to the stability enforced by the mighty Birger Jarl of the House of Bjälbo – the last person to hold the old title of Jarl. In his role as adviser to the king, he had become so powerful that he could be seen as the de-facto ruler instead of the weaker monarch. Birger's crowning achievement was when he eventually managed to place his son, Valdemar, on the throne. The country was at this time an election-kingdom and thus the titel of king was not hereditary.


Valdemar was later usurped by his envious younger brothers Magnus and Erik, who defeated him in the battle of Hova and then forced him to resign. Instead Magnus, who later earned the epithet Ladulås ("Barnlock"), was now declared king and, like his father, appointed his son – Birger Magnusson – to succeed him. However, as Birger was very young when his father died, a Lord High Constable, Torgils Knutsson, ruled in his stead until the king was old enough to be crowned and take over the reign.

Torgils became very powerful indeed, at times he was probably the most powerful man in the kingdom, and spent some of his time conquering lands to the east, enlarging Sweden across the Baltic Sea.

Sibling rivalry obviously ran in the family, for when the time came for Birger's crowning in 1302, it was now time for his younger brothers Erik and Valdemar to rebel. After much skirmishing and raiding between both sides, in 1304 the brothers had to bow before Birger and Torgils Knutsson and recognize their superiority. However, the bitterness of the defeat soon saw the two brothers once again plotting to overthrow the king. 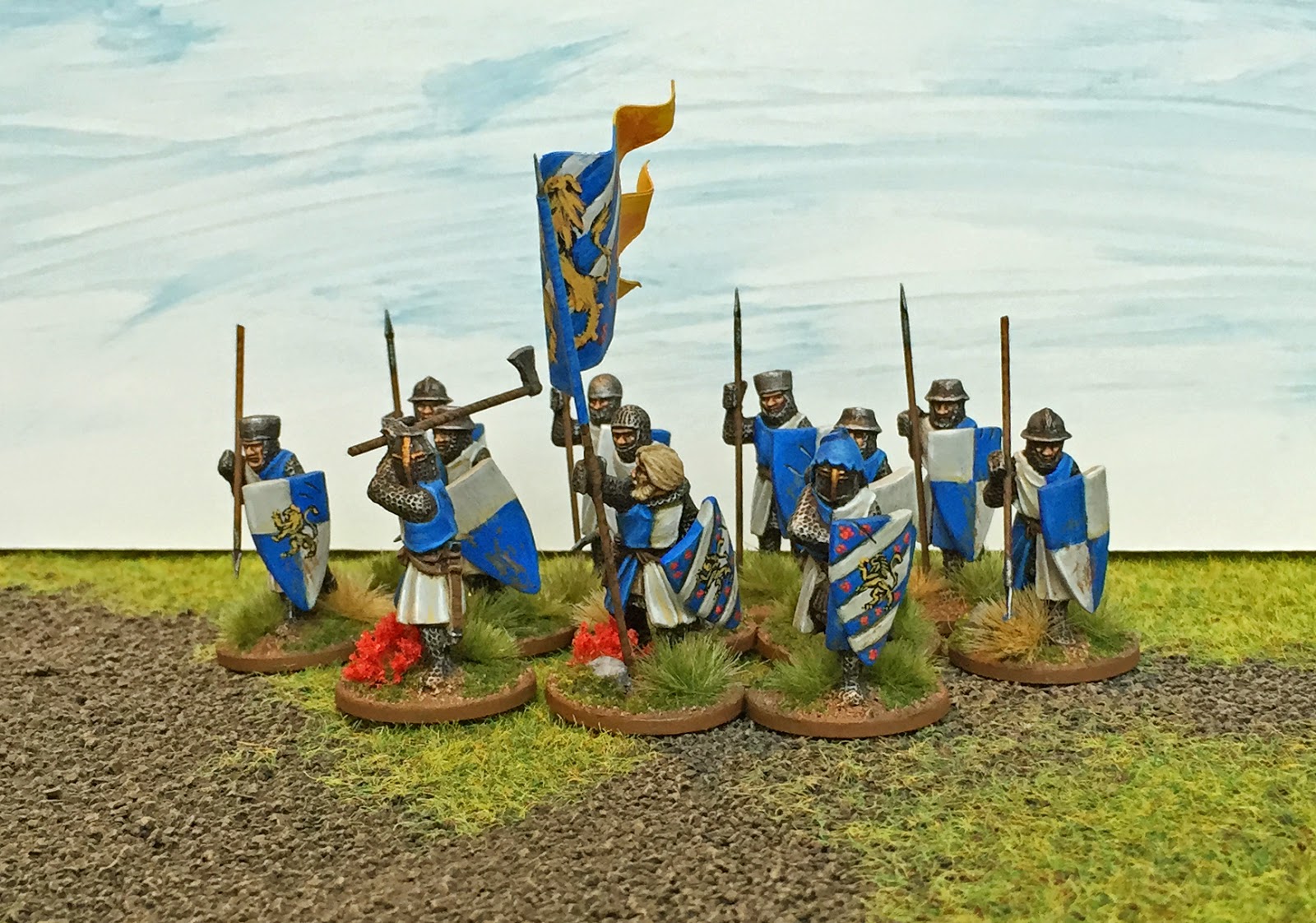 They began undermining his authority, and one of their key targets was Torgils Knutsson, who had remained a close ally and trusted advisor to Birger. The brothers managed to convince the king that the Lord High Constable had become too powerful and now posed a threat to not only Erik and Valdemar but also to Birger himself. In 1305 the three brothers had Torgils Knutsson arrested and executed in Stockholm. He was later buried in unsacred earth like a common criminal. 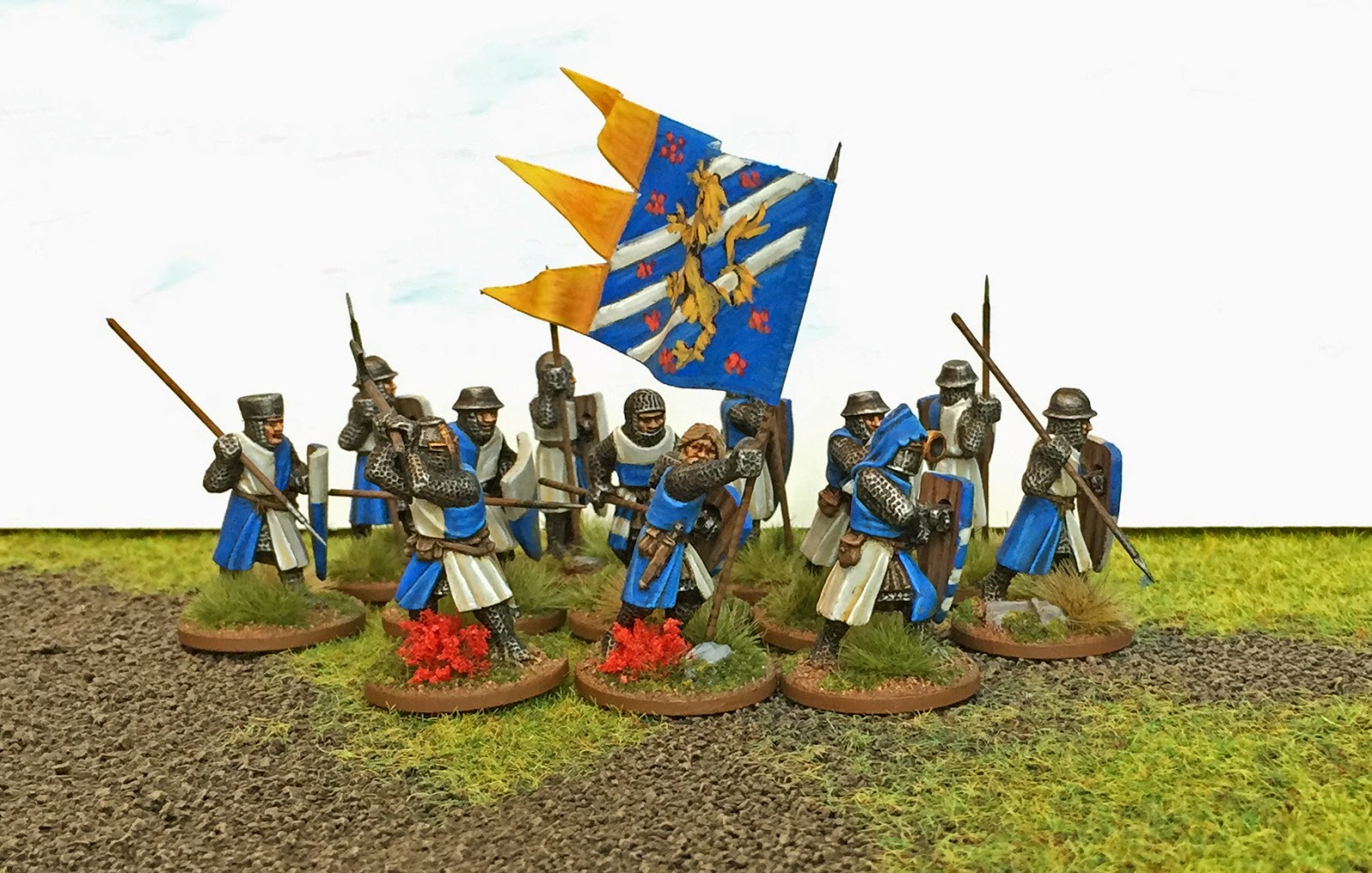 But Erik and Valdemar was of course not content with this. In 1306 the brothers arrived at the king's estate Håtuna by the lake Mälaren. As the three of them now seemed to be on good footing, Birger suspected no foul game and received Erik and Valdemar as friends and threw a feast in their honor. However, the brothers had other plans – during the night their men captured the king and the queen and took them to Nyköpings hus (Nyköping Castle) were they where held prisoners. 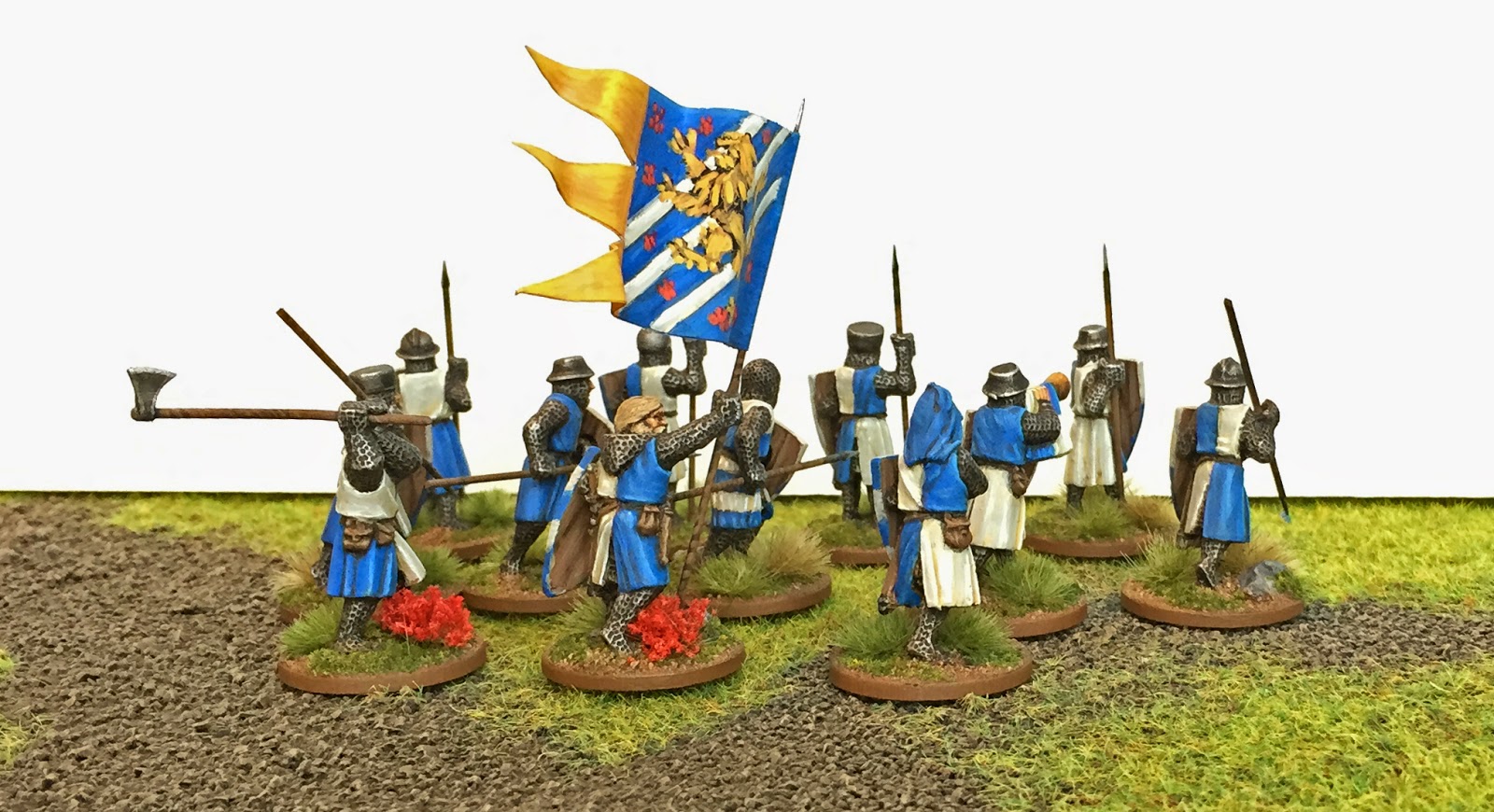 After this coup – which later became know as Håtunaleken, although the whole feud/power struggle is called andra brödrafejden ("the second feud of brothers", the first being the feud between their father Magnus Ladulås and his brothers) – Erik ruled as king, but was almost immediately thrown into a war with Denmark who was firmly on the side of Birger due to close family-ties with the Danish royal family. 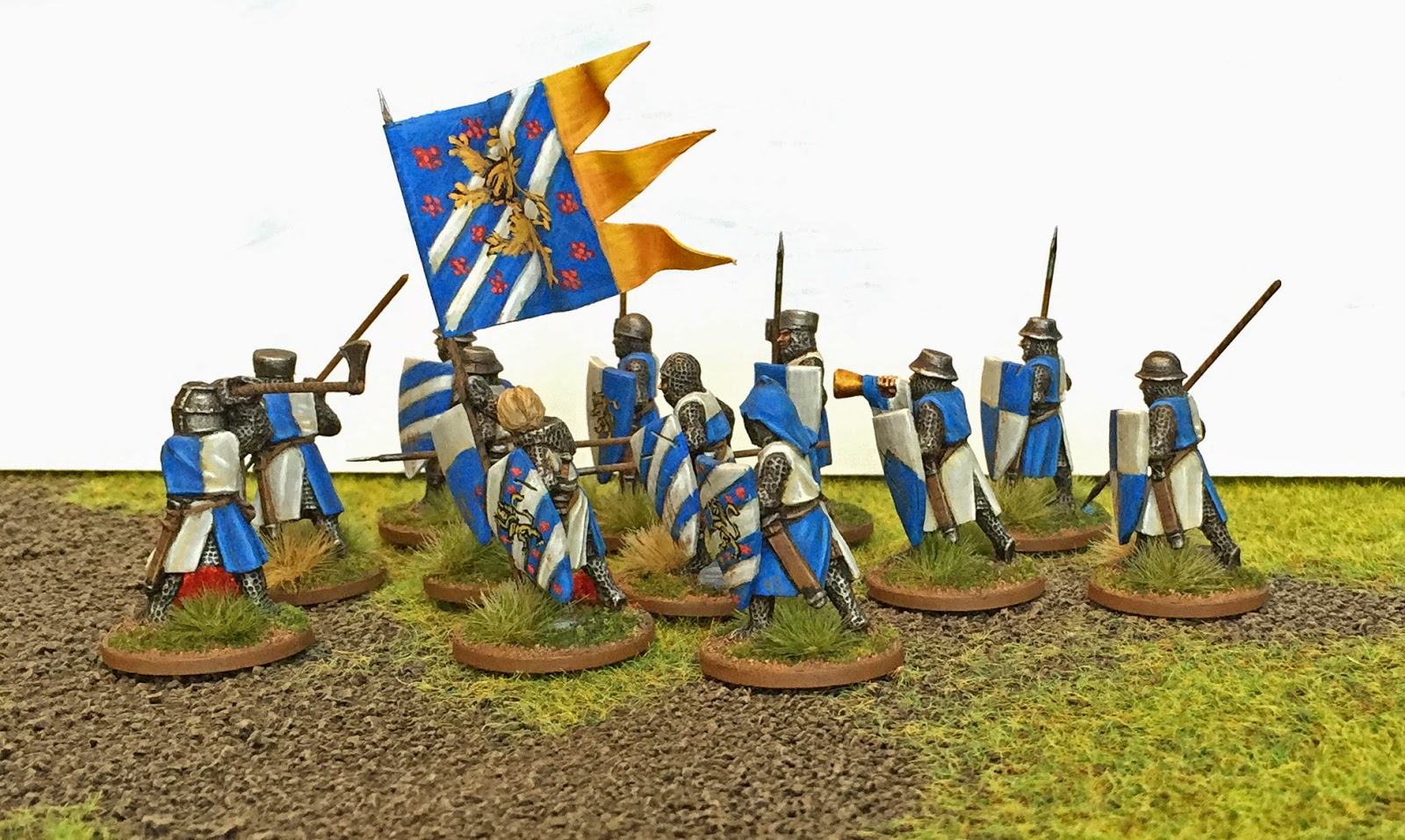 Erik had in his turn close family-ties with the Norwegian royal family and had expected support from them in the ensuing fighting. However, the Norwegian king was growing worried about Erik's increasing power, especially as he had a very strong power-base in what is now the western parts of Sweden, close to Norway. Lacking the necessary support, Erik had to seek a truce. Birger and his queen were released, and Sweden was now split between the three brothers and in practice ruled as three independent kingdoms. 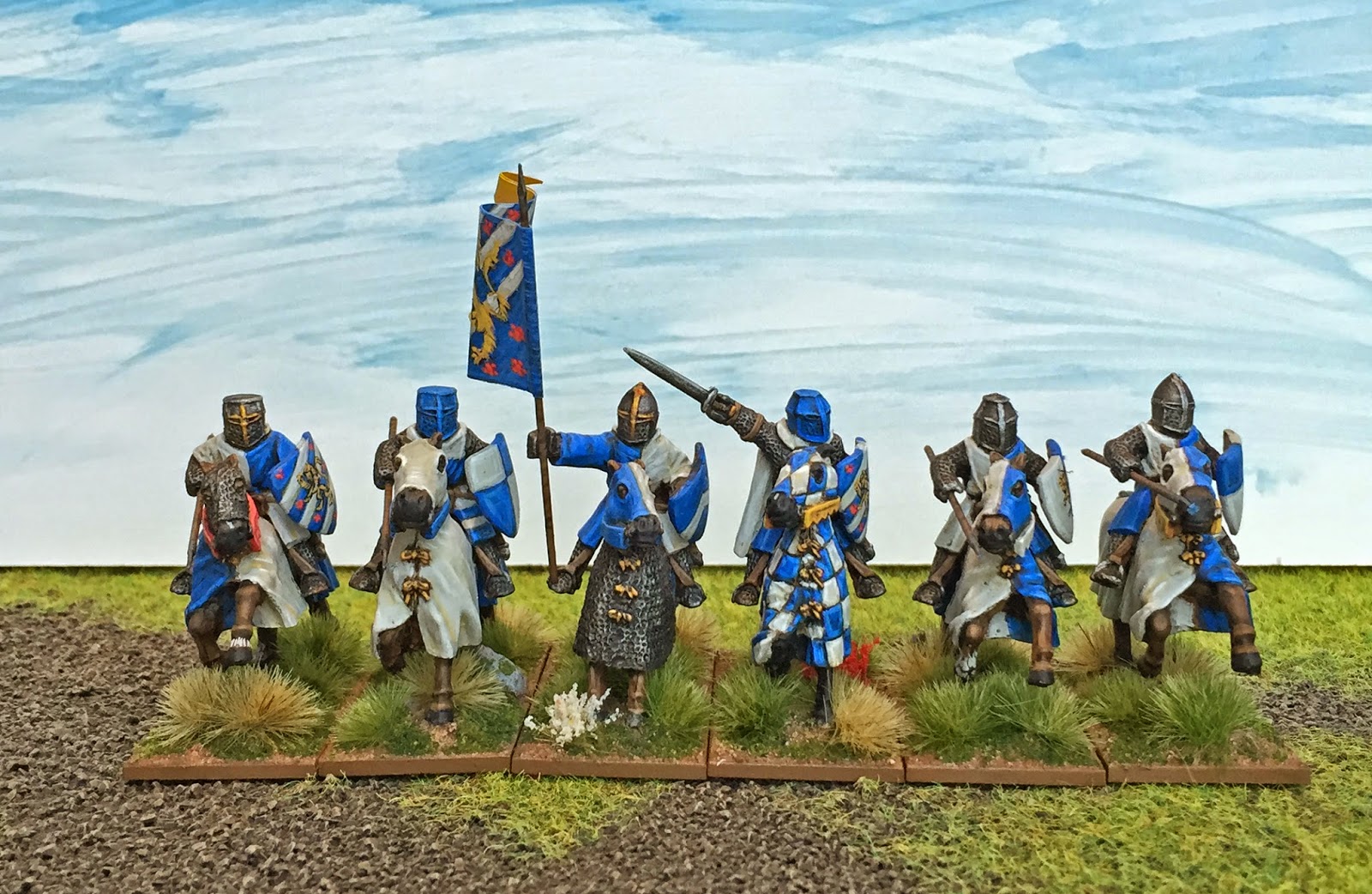 Birger wanted revenge after the humiliation suffered at the hands of his brothers, and revenge he would get ... But that is another story for another time! 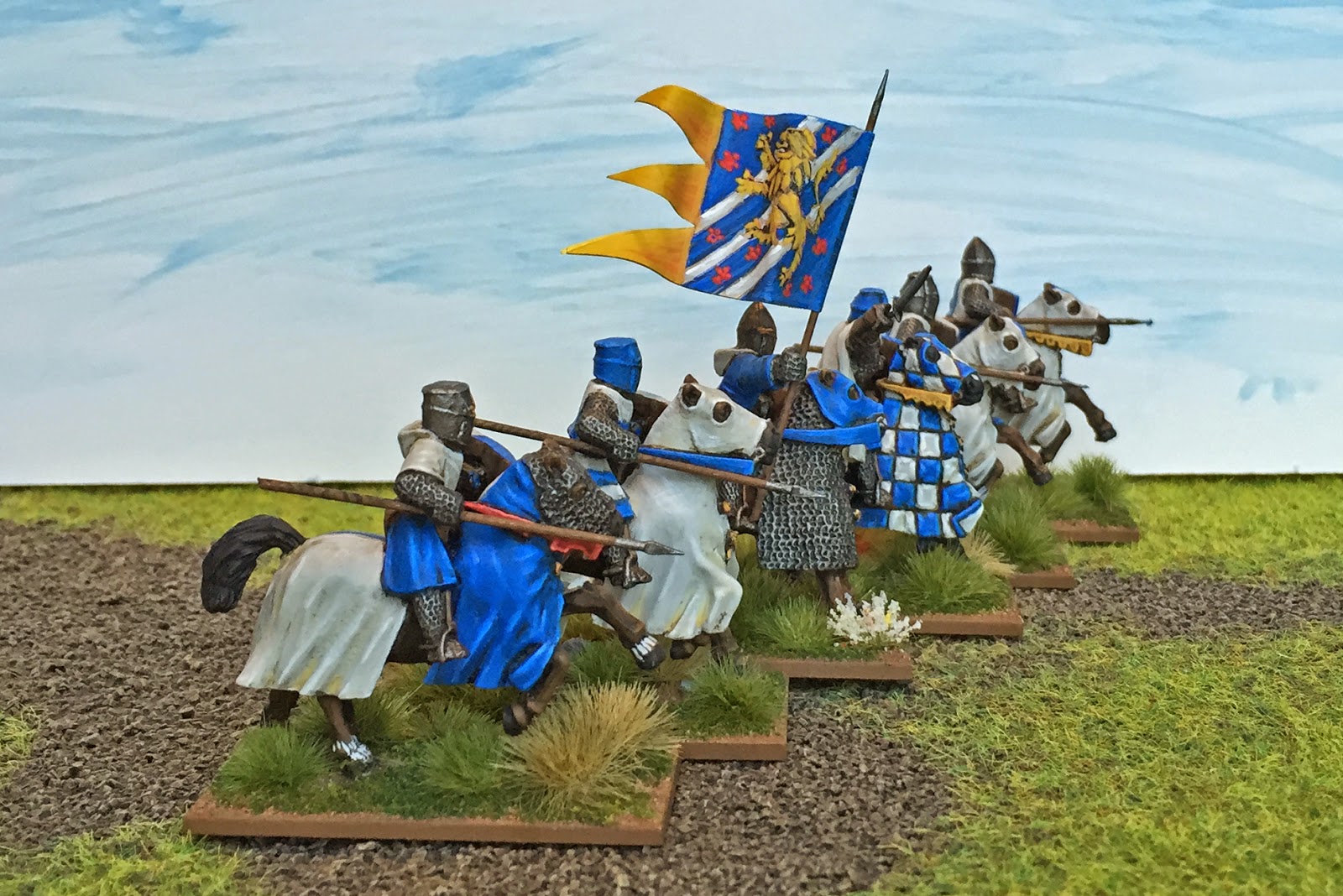 The models are all from Gripping Beast. The sculpting is quite nice although some of the castings were a bit rough, perhaps showing the age of the moulds.

The look I wanted was a "varied uniformity", fitting for a medieval army. The main colours are from the arms of the House of Bjälbo, white and blue, but as I didn't want the models to look too uniform I tried to vary where the colours were applied. 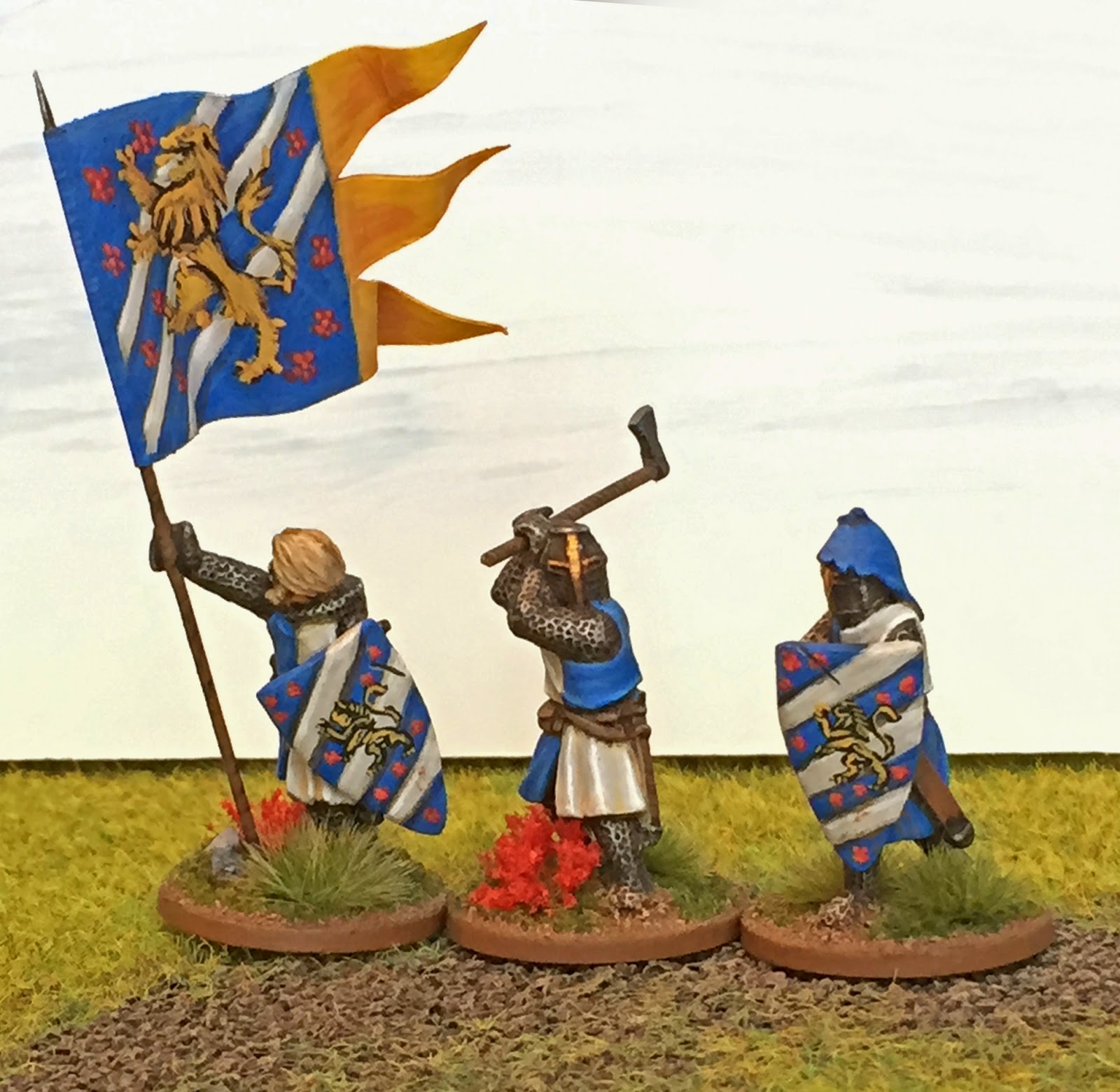 This is the model I chose to represent Birger Magnusson, the king, together with his closest men. He is wielding an old family weapon – a might dane axe who is said to have belonged to the mythical progenitor of the House of Bjälbo, Folke Filbyter. (This is all made up by me, in reality, if Birger himself ever fought I guess he would have been equipped with a sword or maybe a mace, like every other knight of the time.) One fun detail: When rolling for his Talent, I got Rash, which seems to fit this model perfectly!

The lions on the shields are overpainted transfers. I choose only to apply them to a couple of the models to get a more varied look. 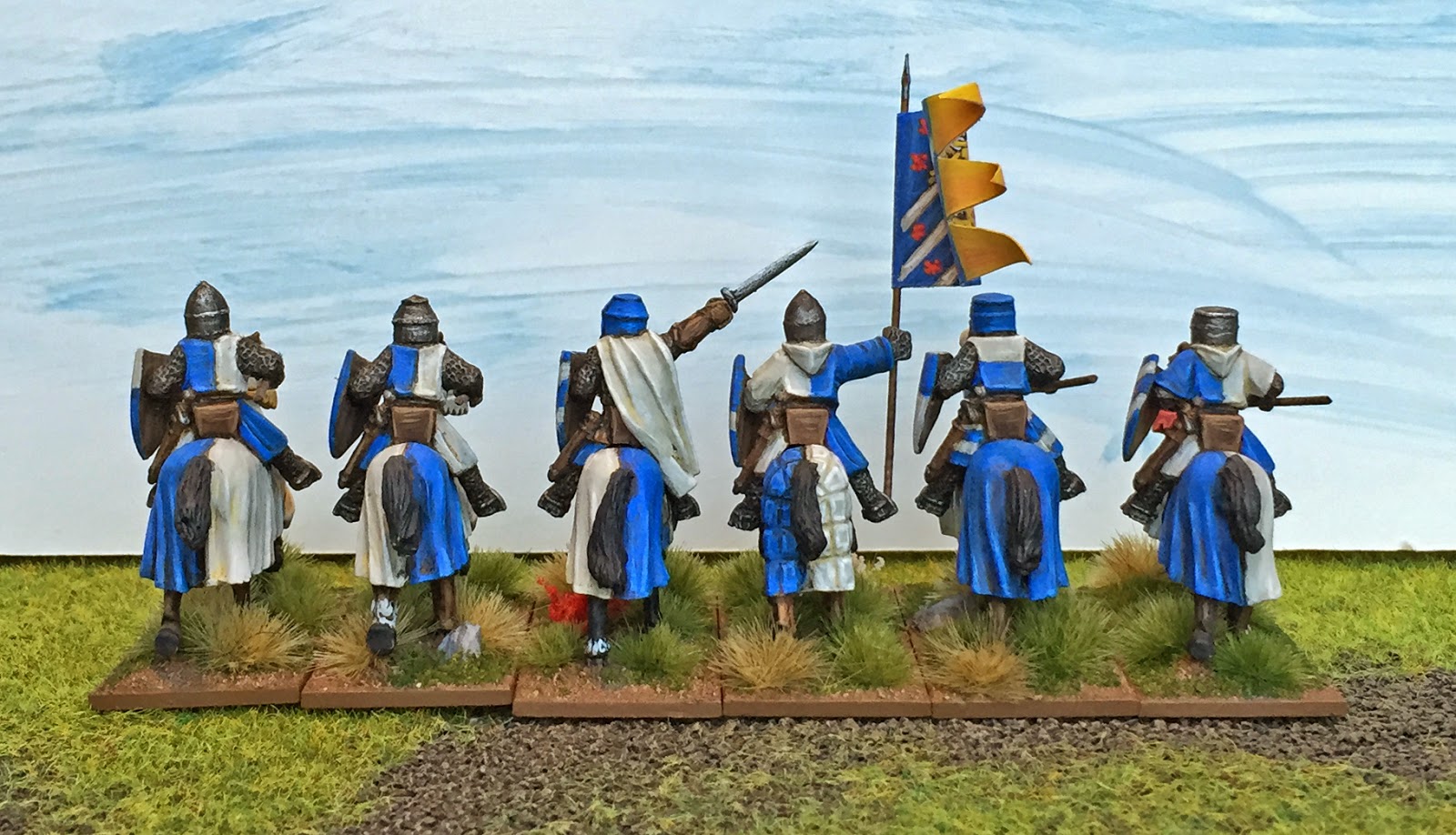 For the banners, I made a basic black and white design in Adobe Illustrator and InDesign before printing it out in two different sizes on paper and then painting over the outlines, doing shading and highlights as usual. This was my first attempt at this technique and I'm pretty happy with the results. 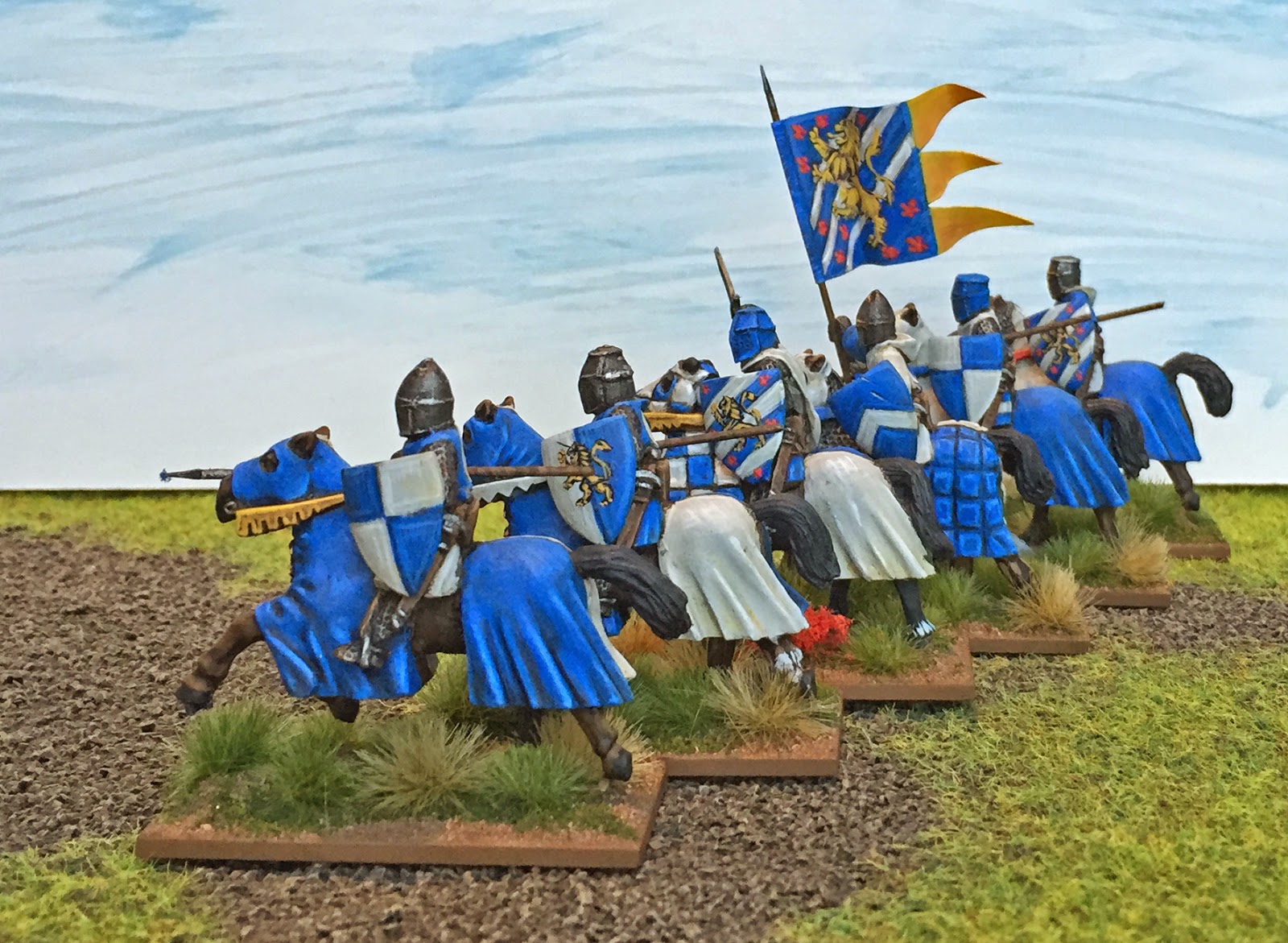 I'm in the process of painting up another 12 points for this force by adding some more mounted knights together with some allmoge – Swedish yeomens who often fought in mixed formations, armed with spears/polearms and crossbows. 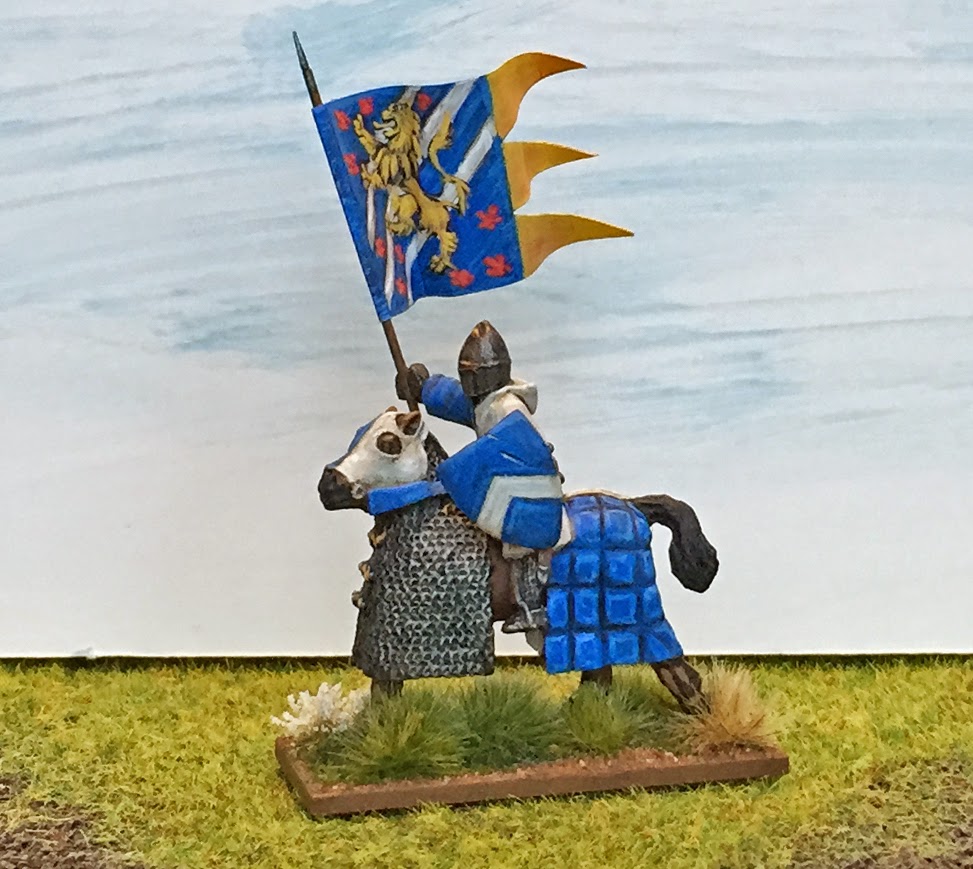 Have a great week everyone and thanks for reading!
Posted by Jonas M at 17:42