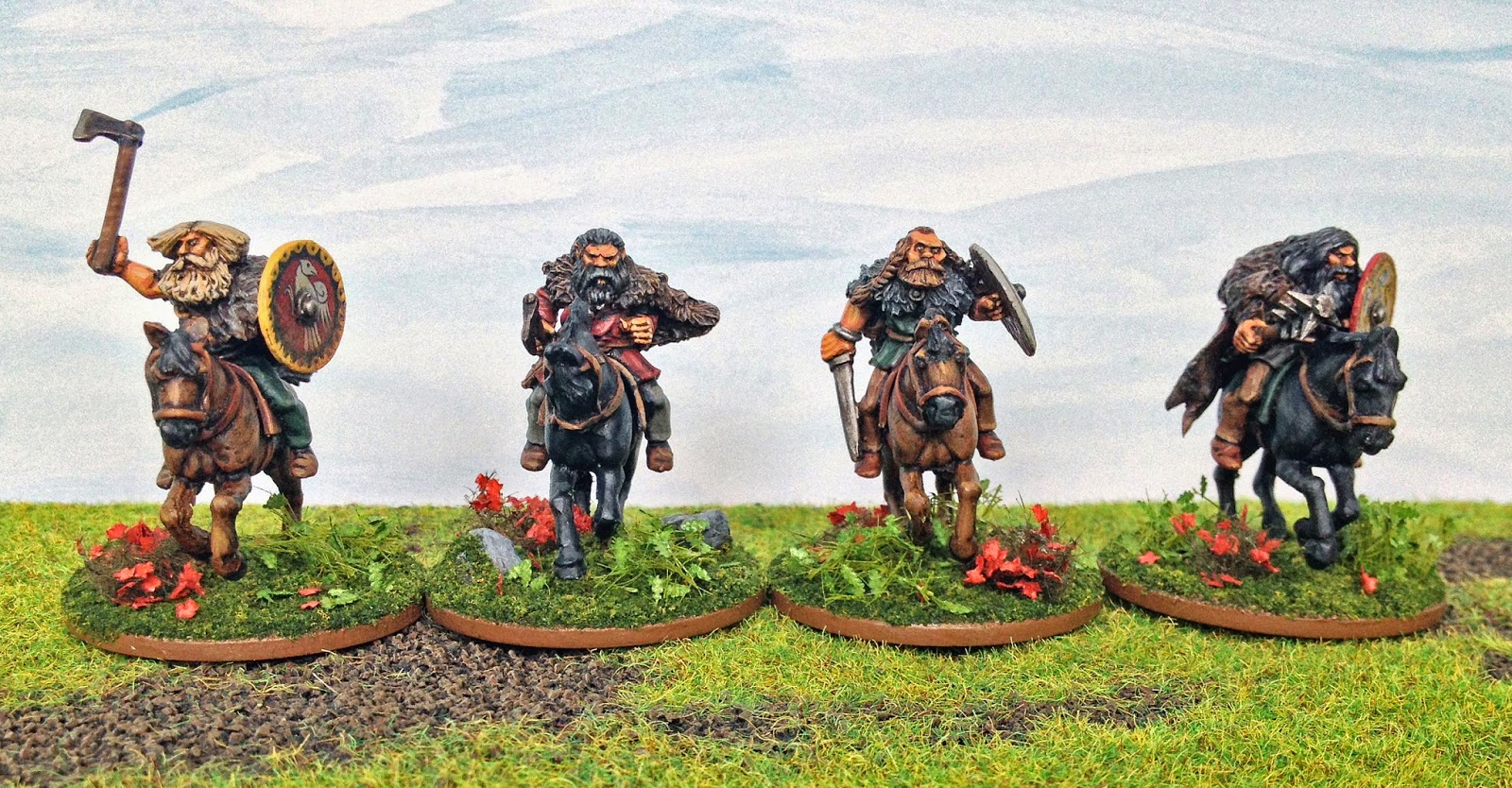 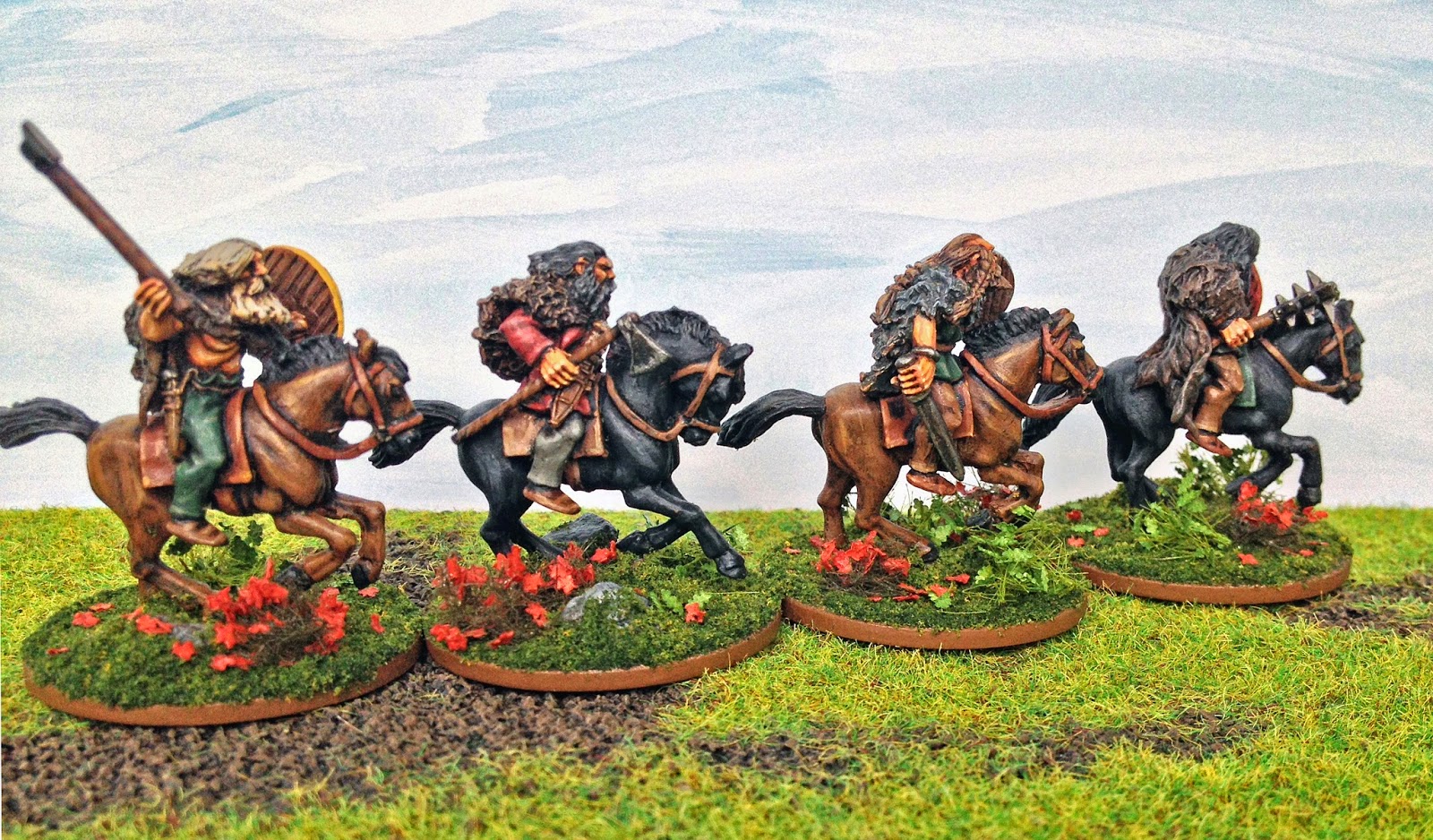 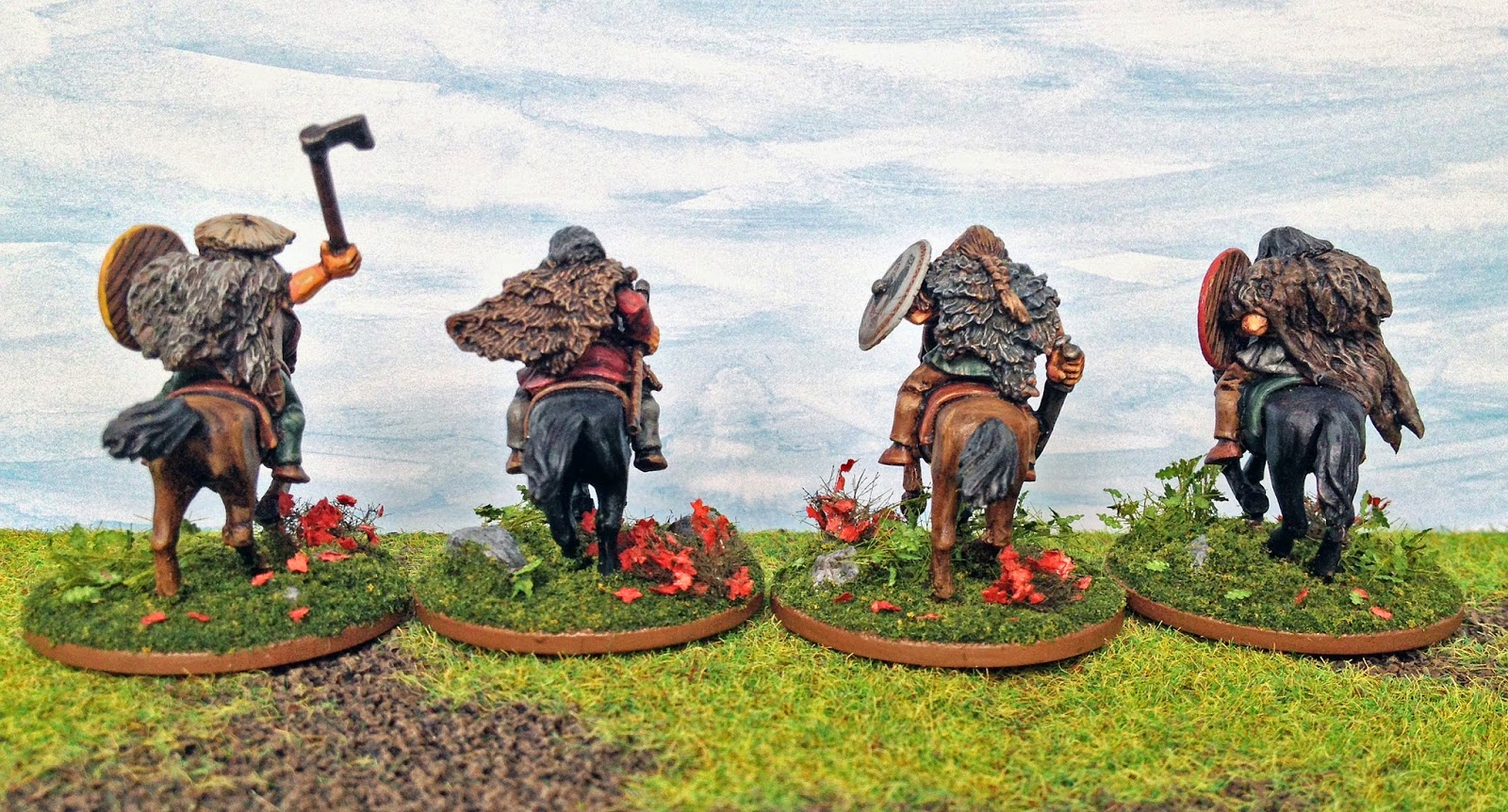 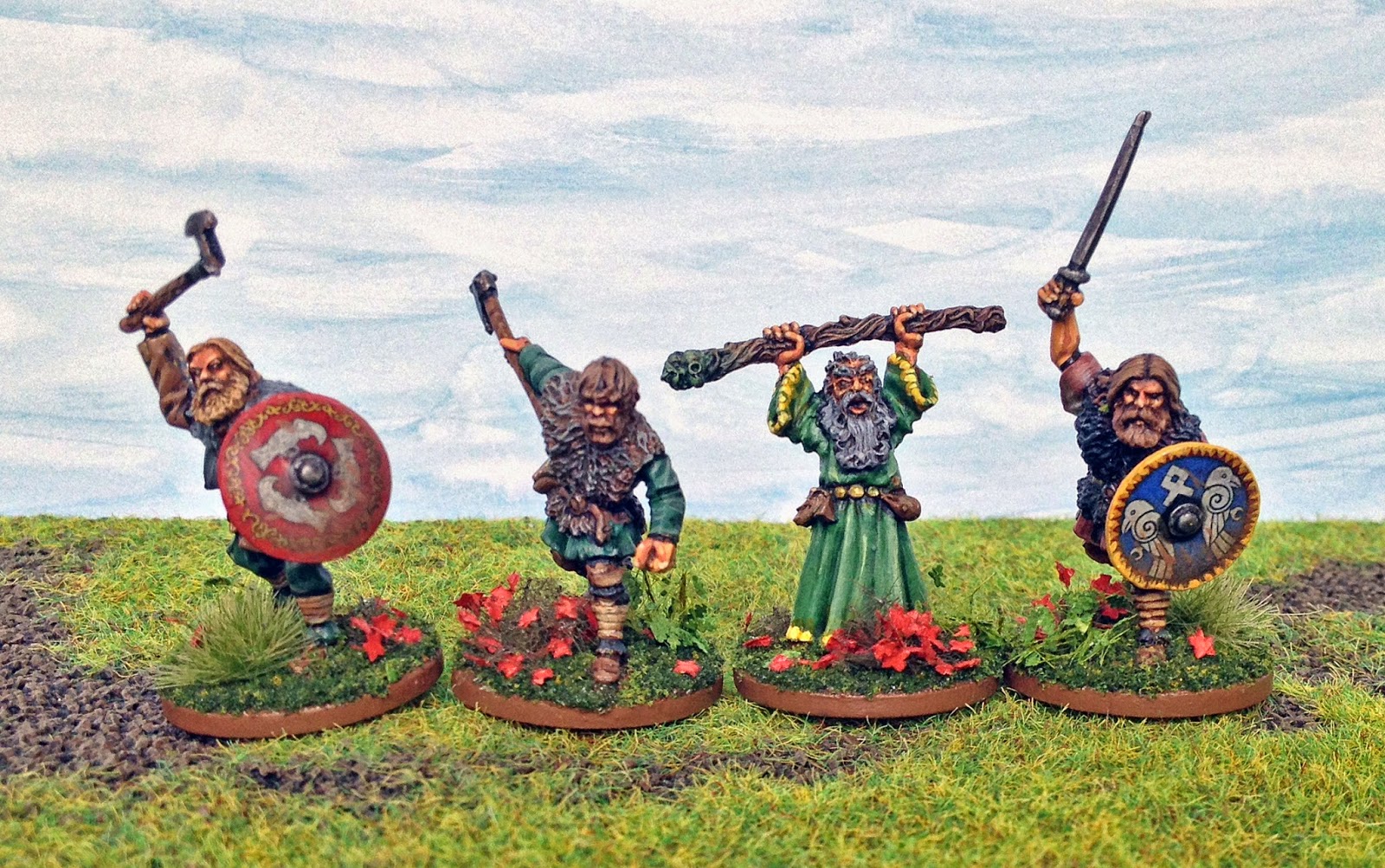 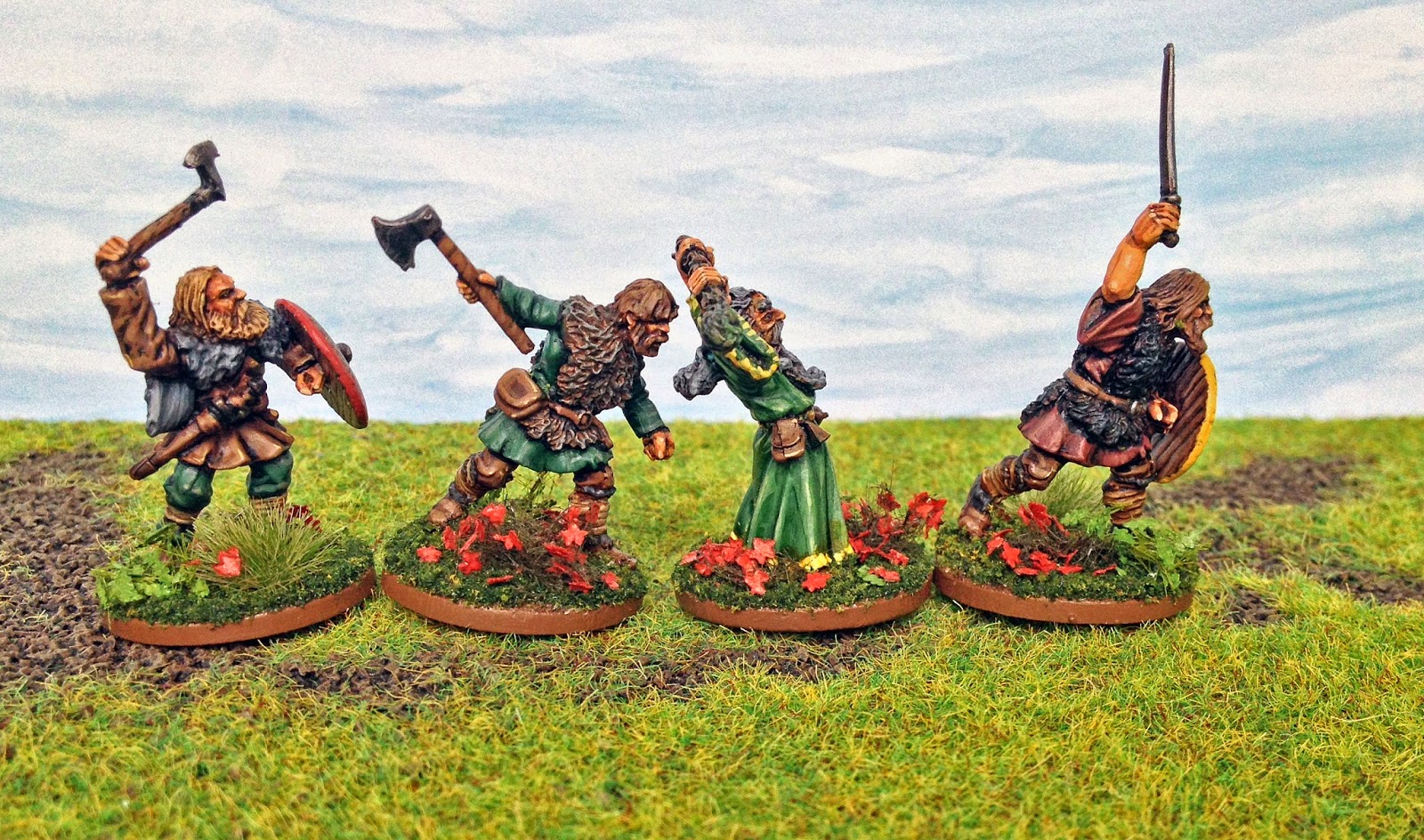 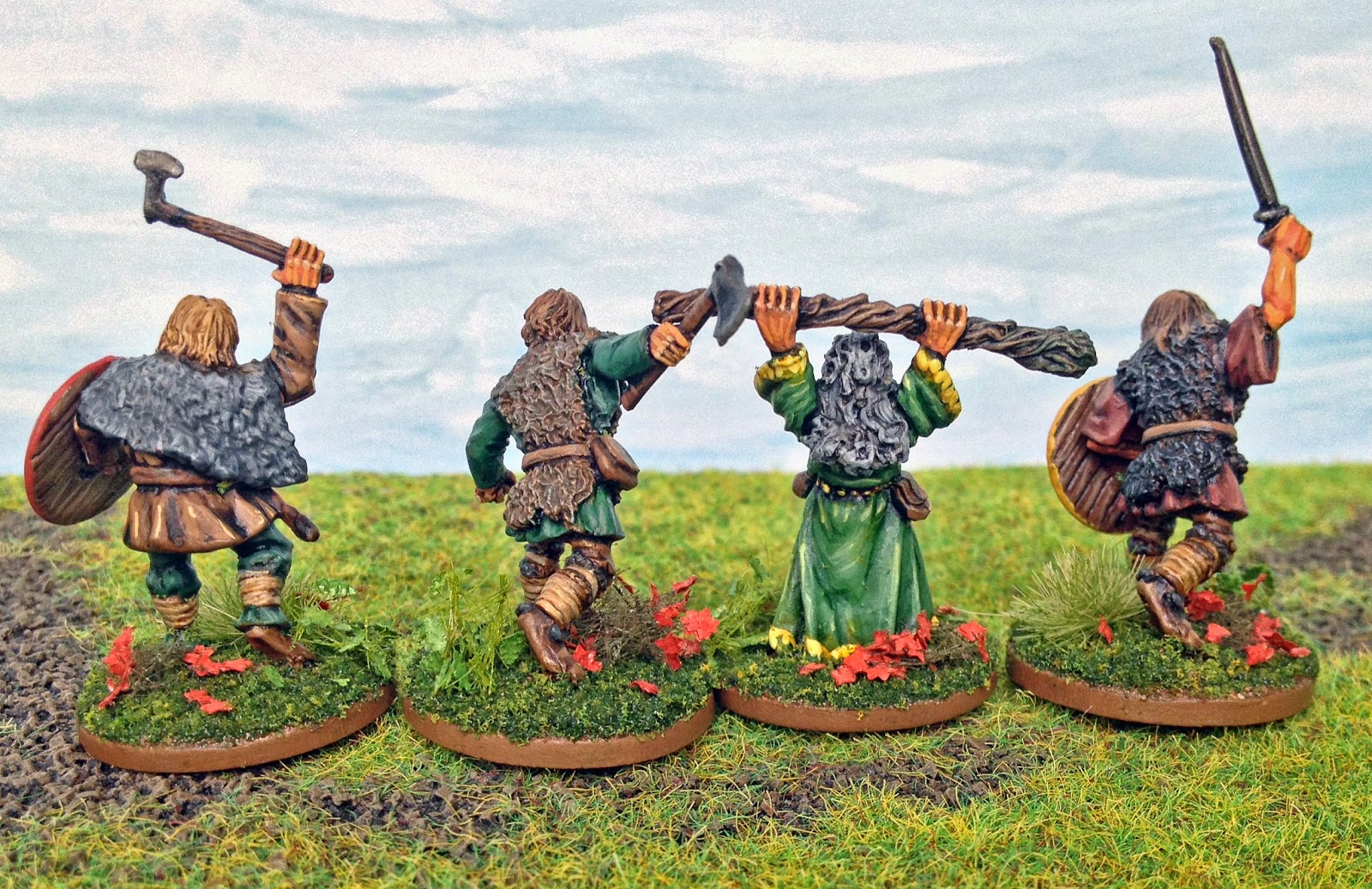 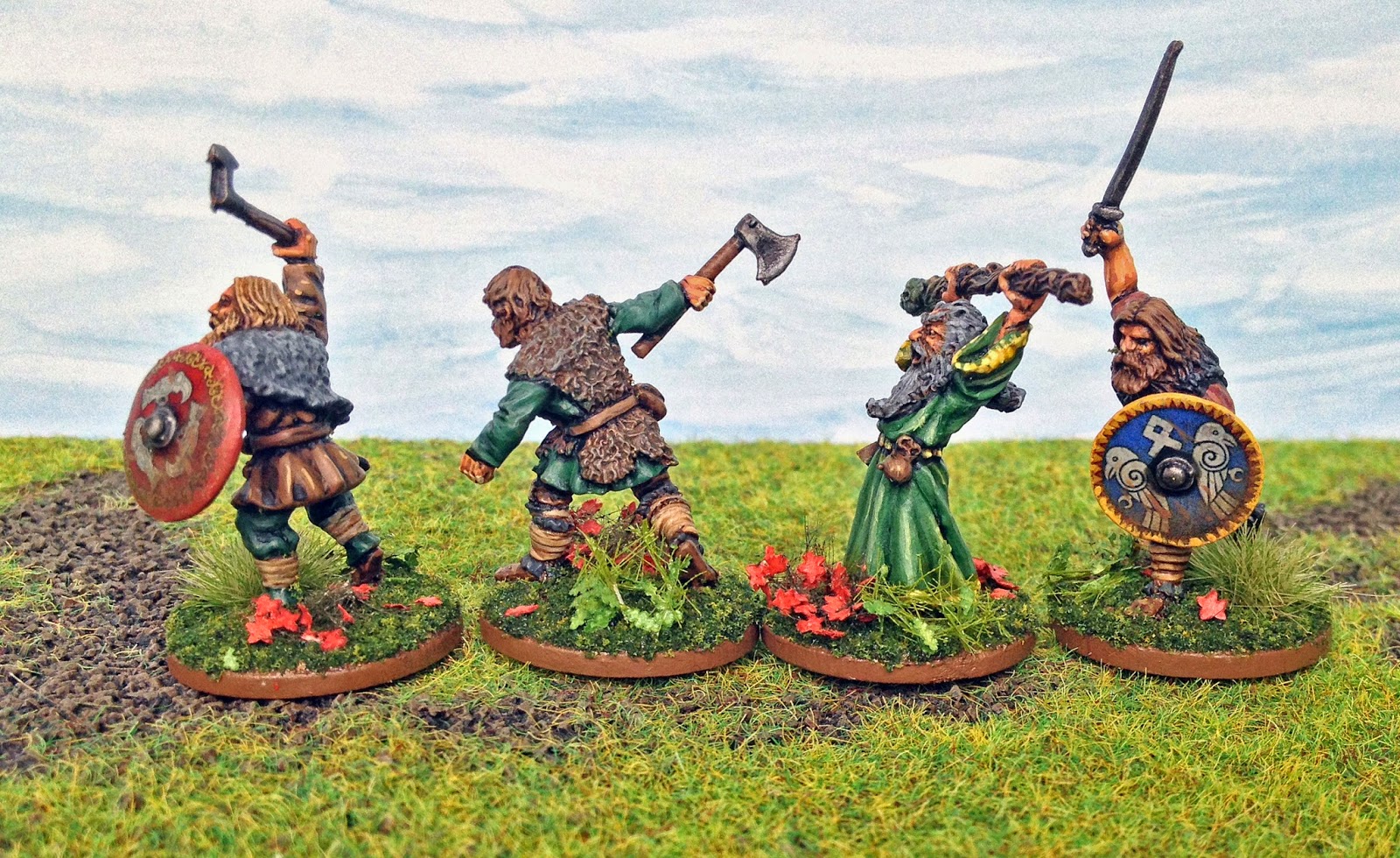 As always – thanks for reading and I hope you'll all have a great weekend!
Posted by Jonas M at 15:21