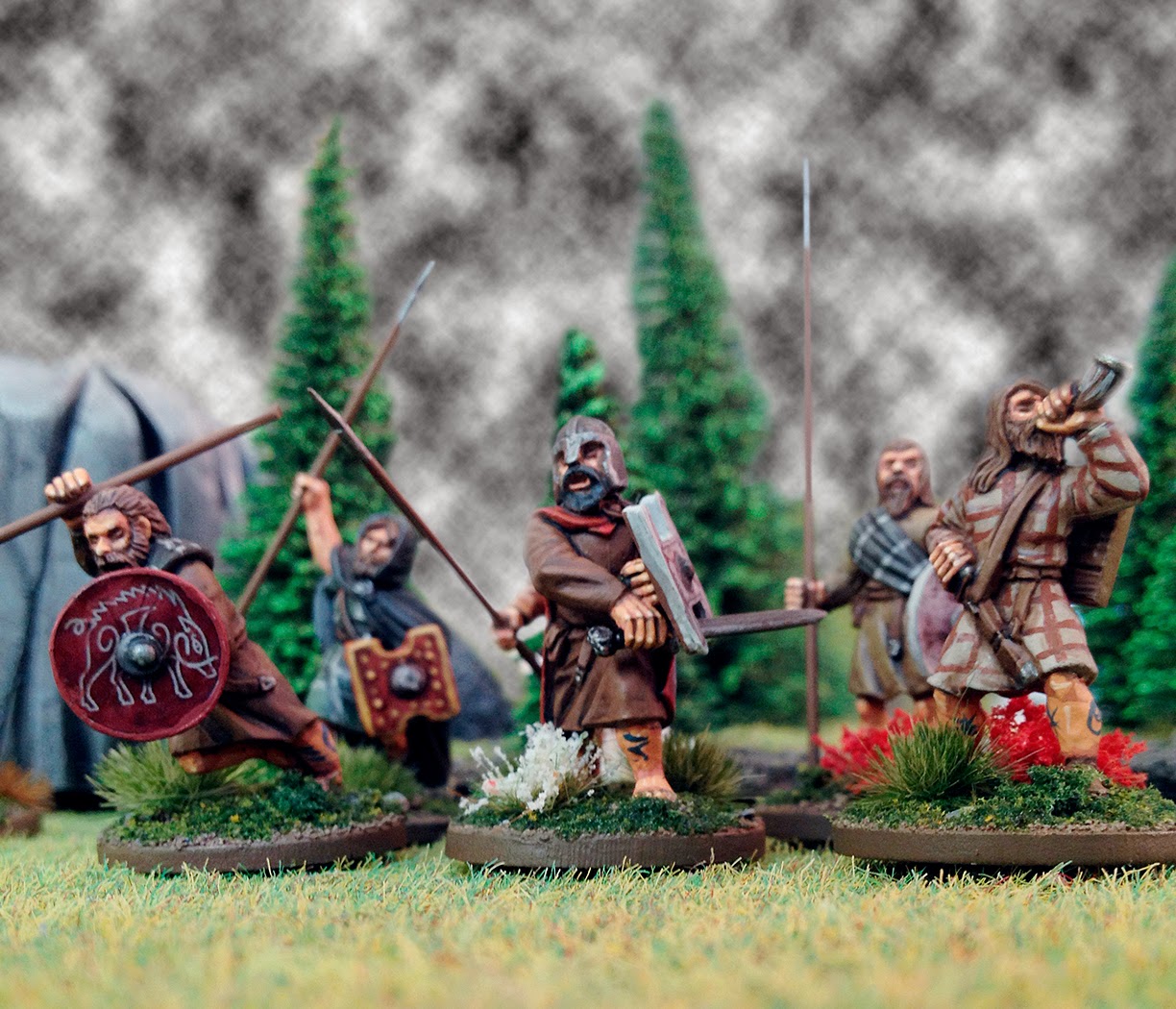 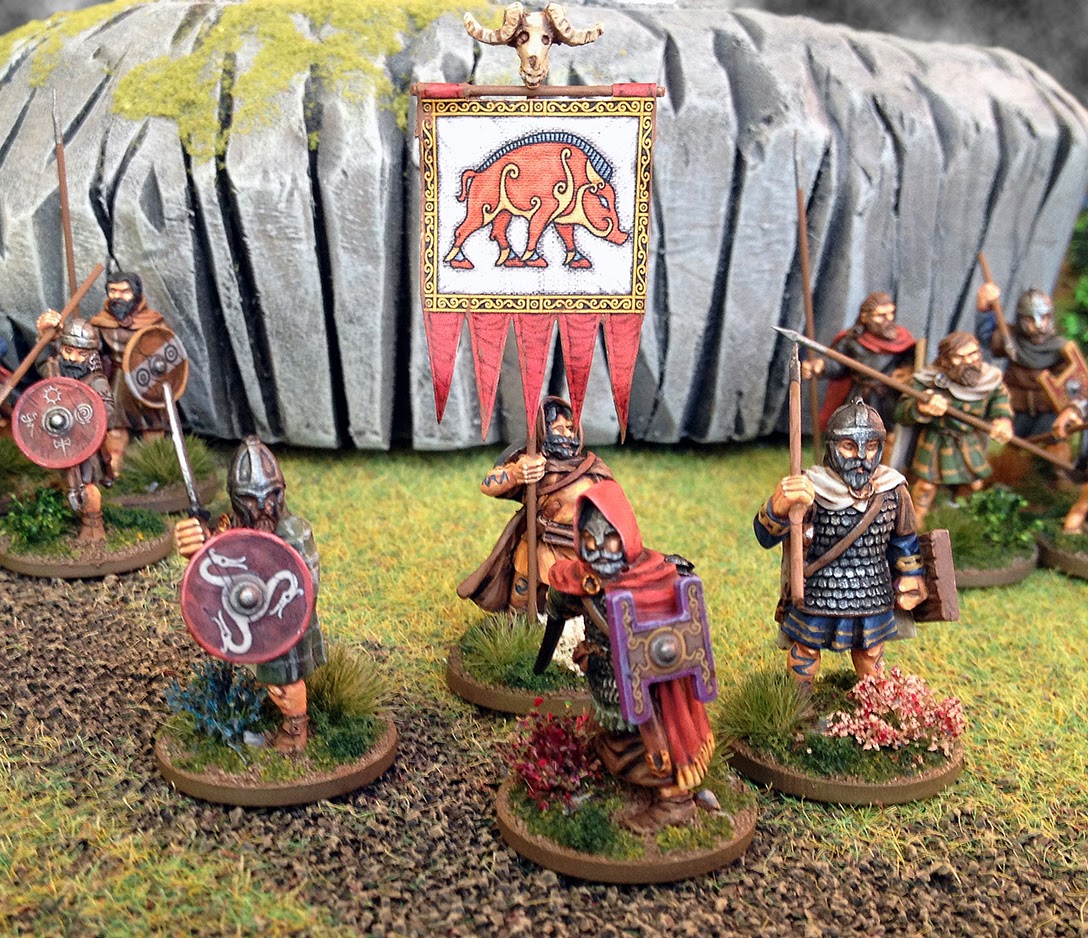 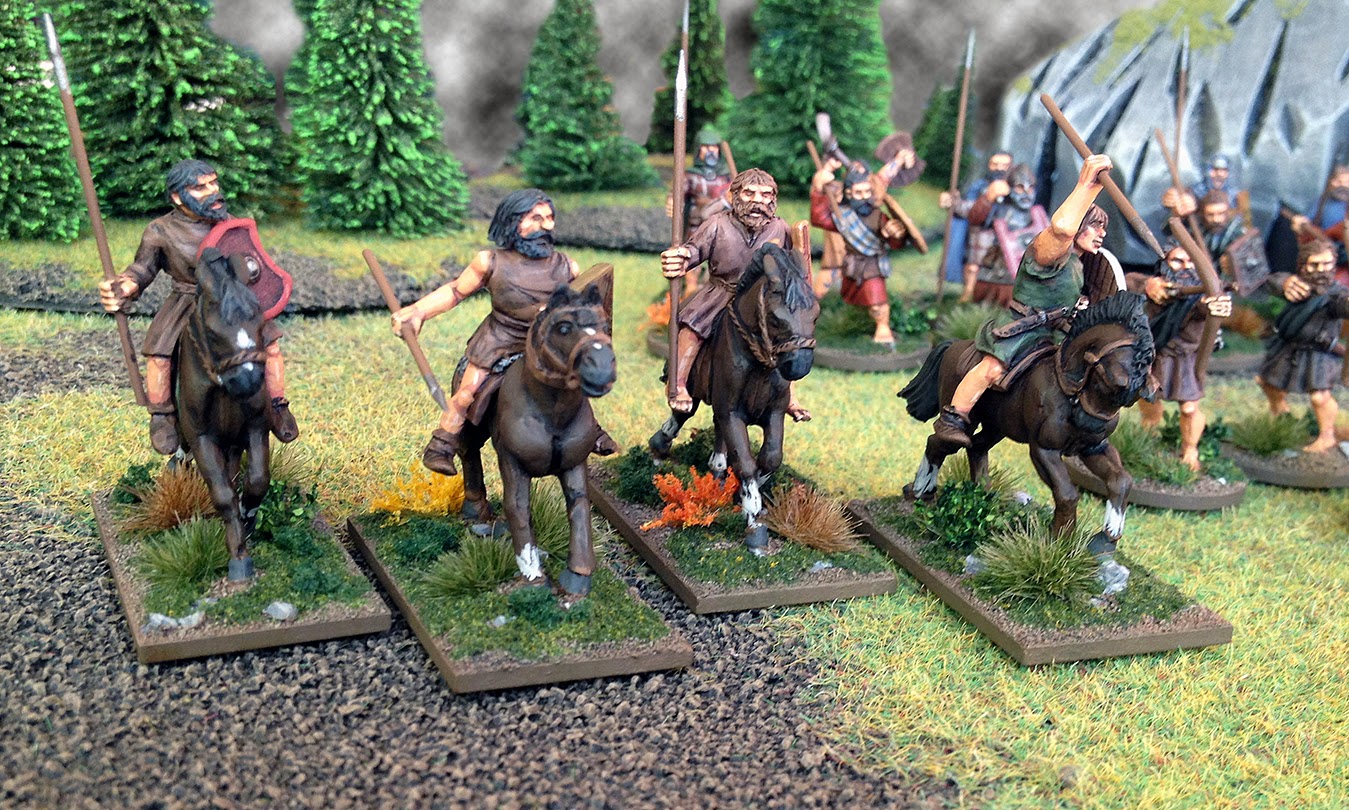 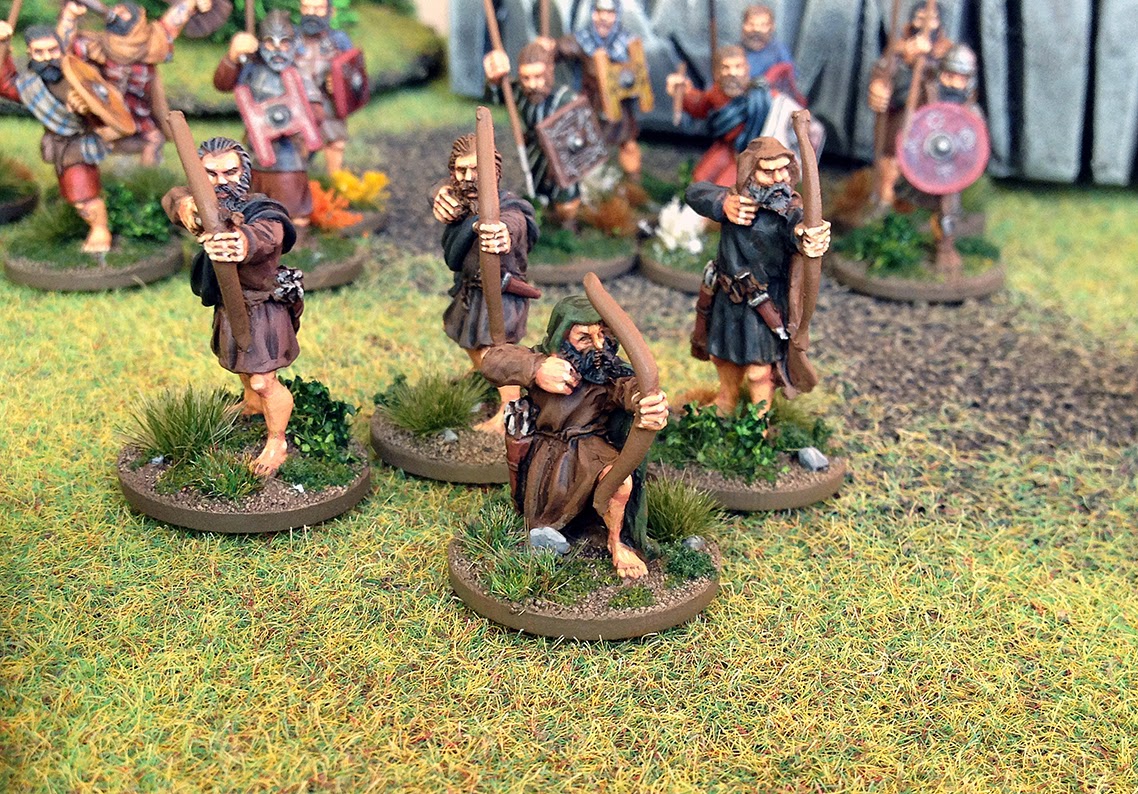 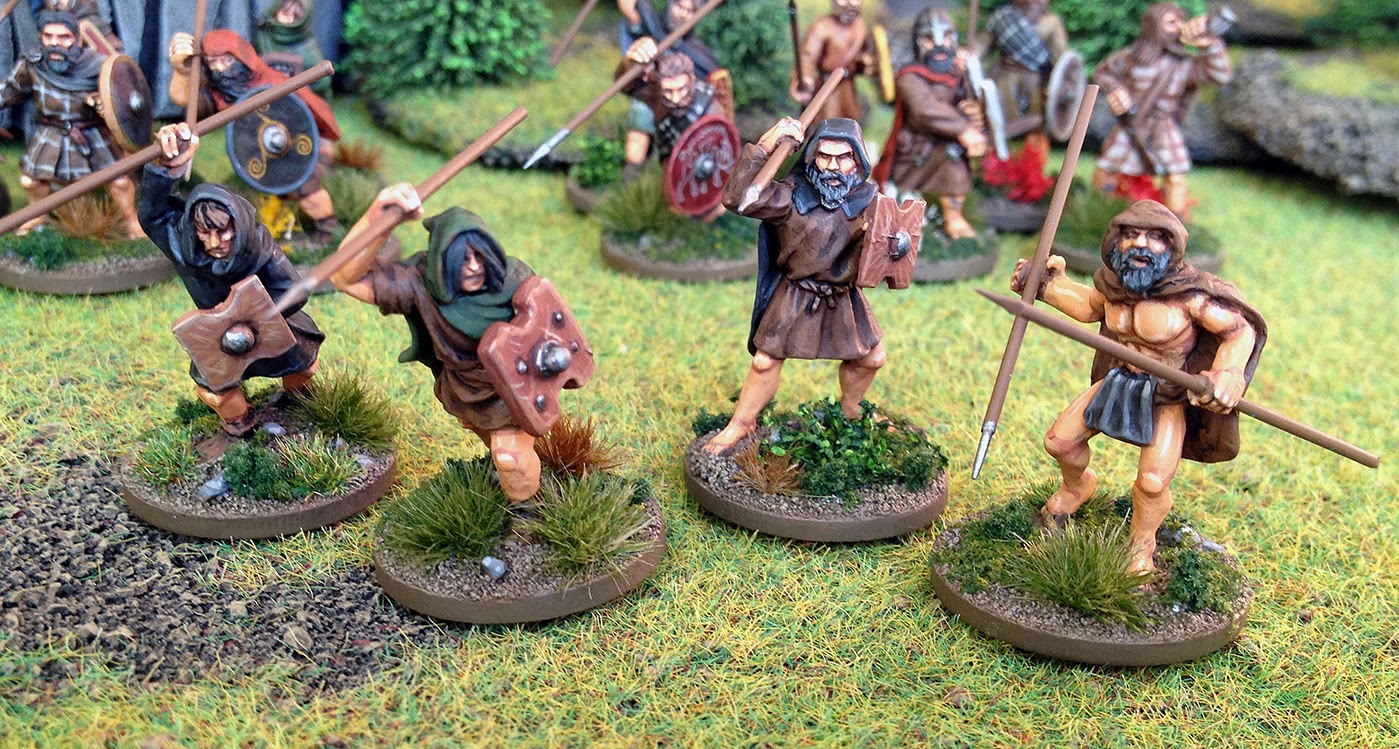 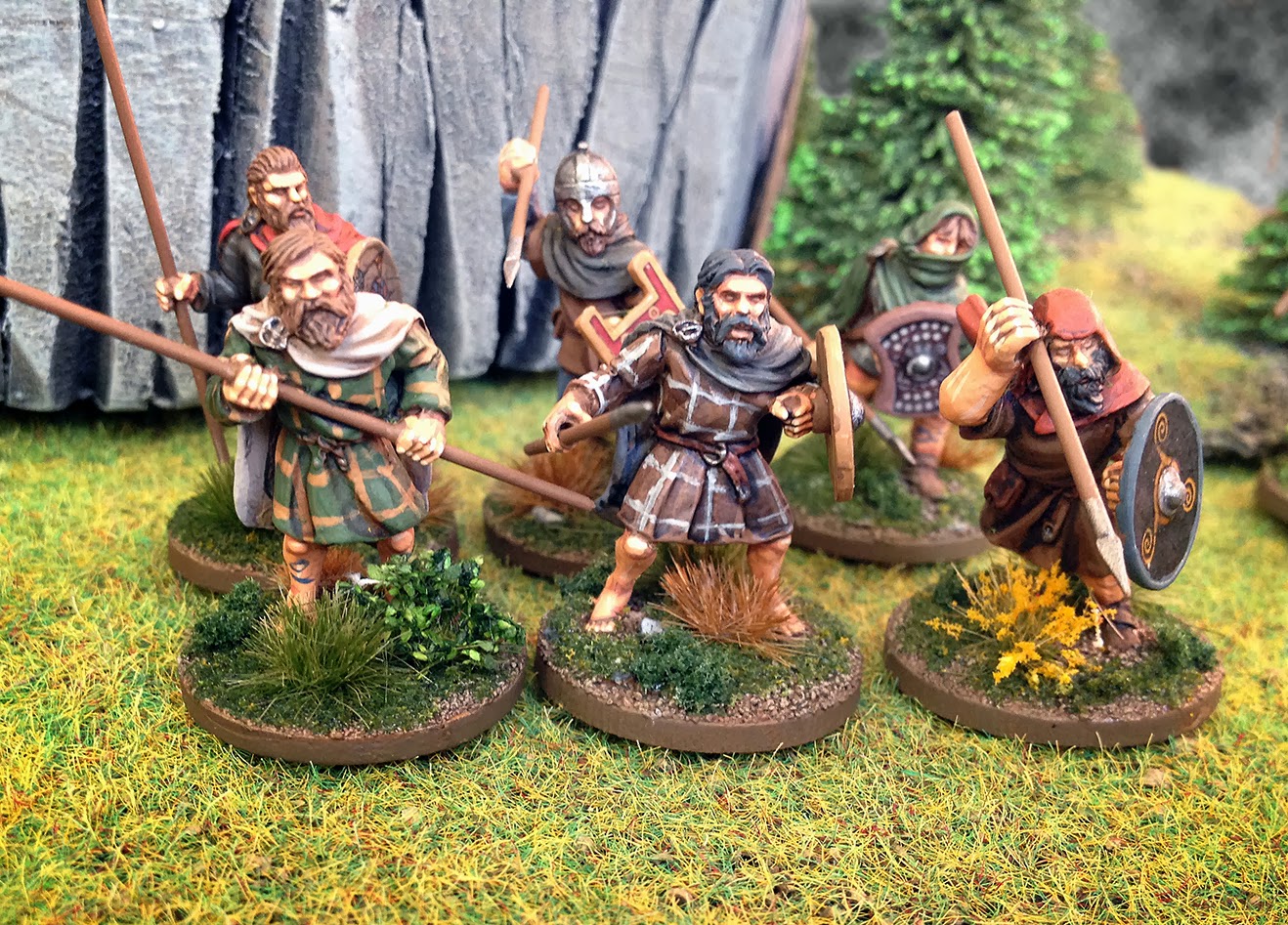 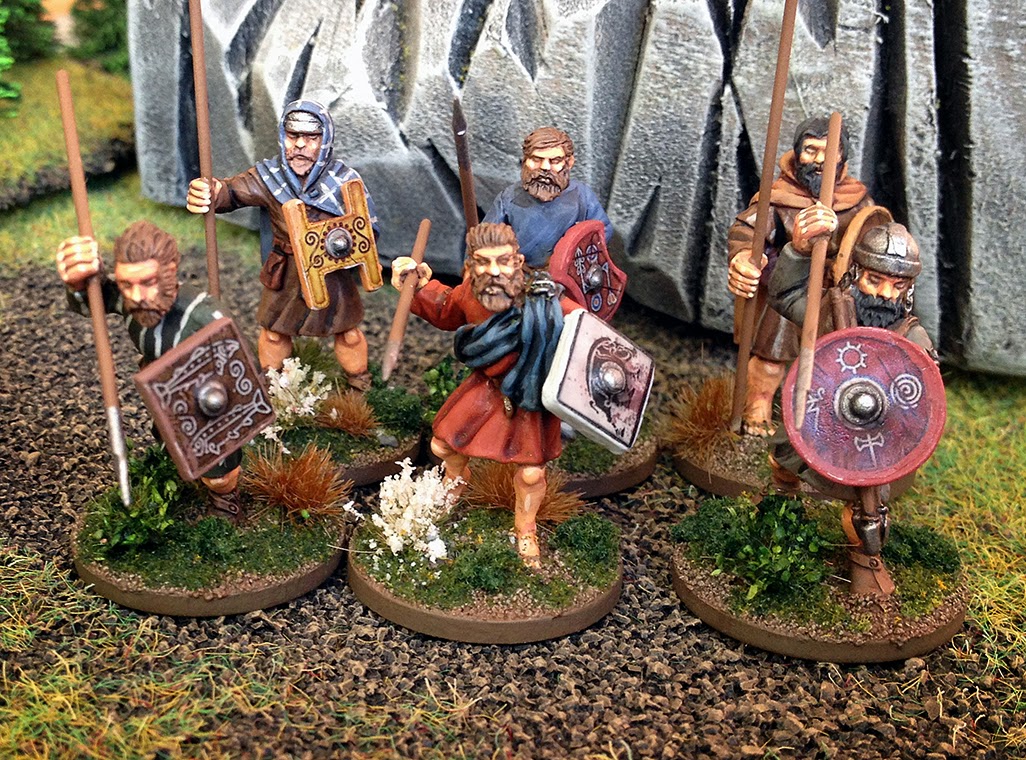 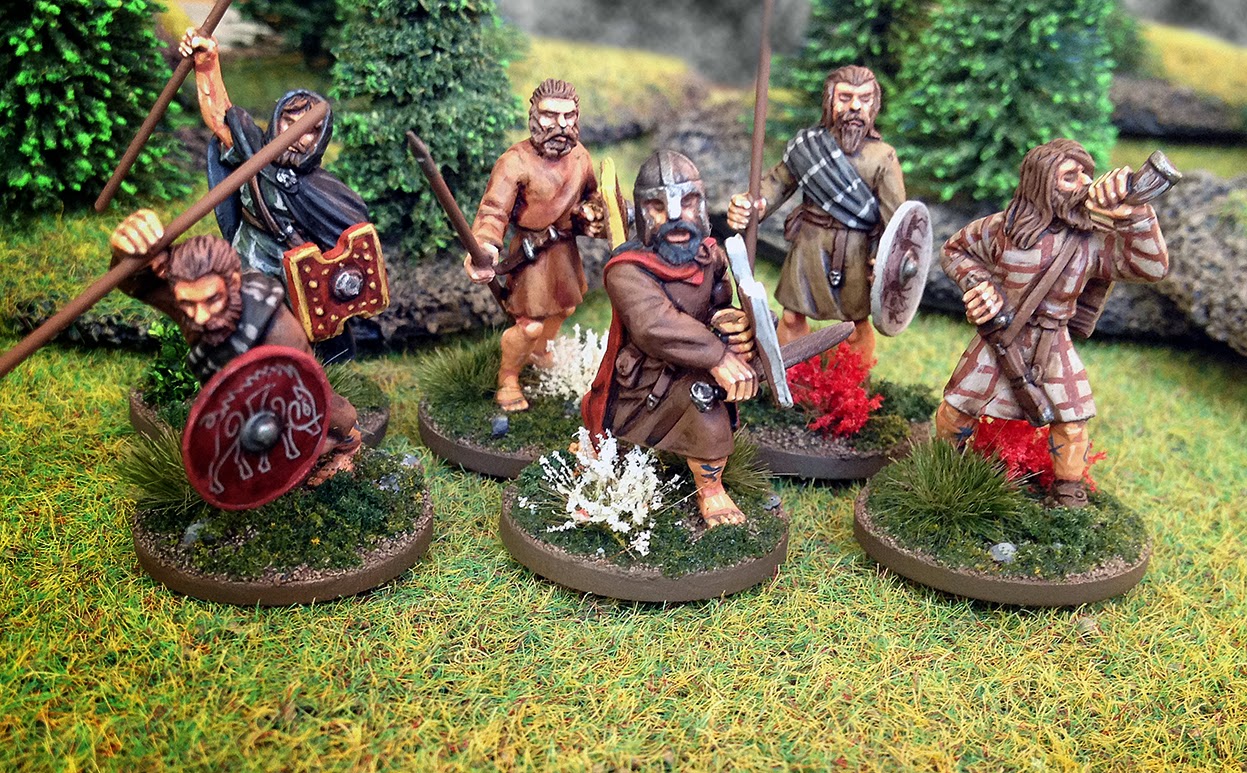 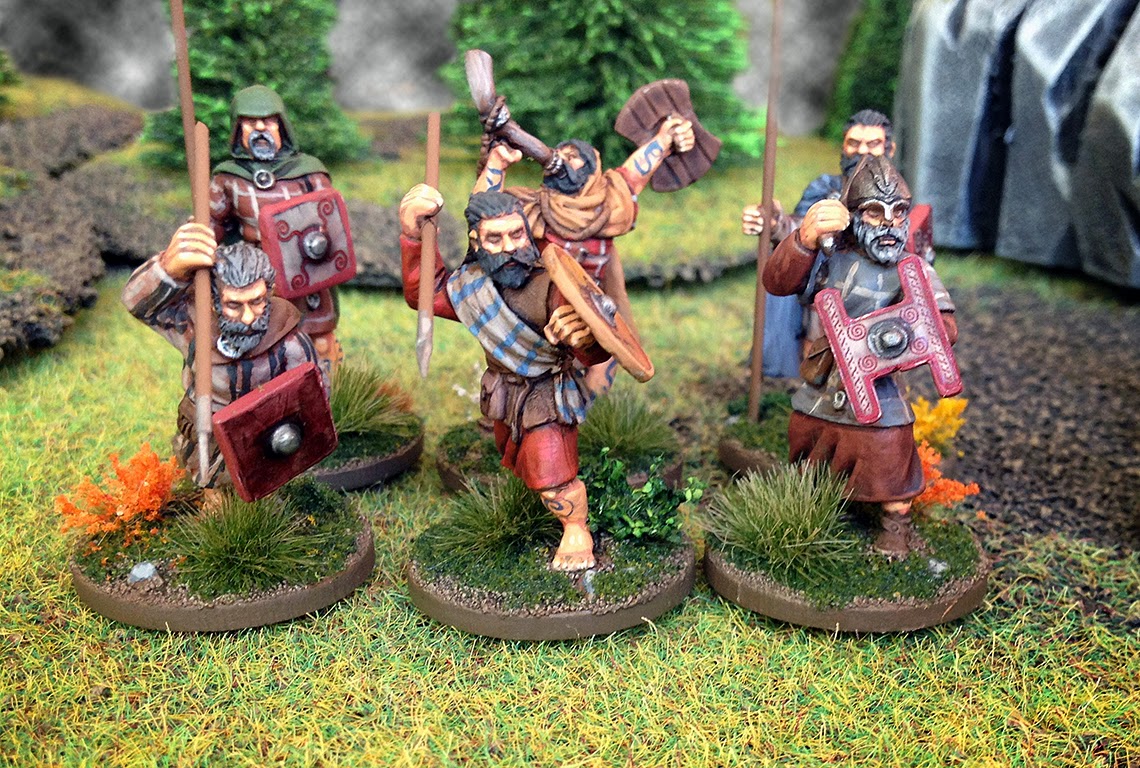 Thanks for looking, have a great weekend everyone!
Posted by Jonas M at 13:39